Police Fire Shots While Trying to Make Arrest in Maryland

Police officers fired shots while trying to make an arrest in Maryland Thursday afternoon, but it's unclear if anyone was struck.

Video shows the suspect's car ramming a minivan while he tried to elude police closing in on him.

The incident included the suspect colliding with a police cruiser.

“In that suspect’s vehicle there are extraordinarily small amounts of blood,” Prince George’s County Police Chief Hank Stawinski said. “There are broken windows. The amount of blood we’re seeing in that car is not consistent with a gunshot injury at this point. But again, from my community, this is all very preliminary.”

Court records show Mansaray has a criminal history for selling drugs. Stawinski said there was an open warrant for his arrest prior to this incident. 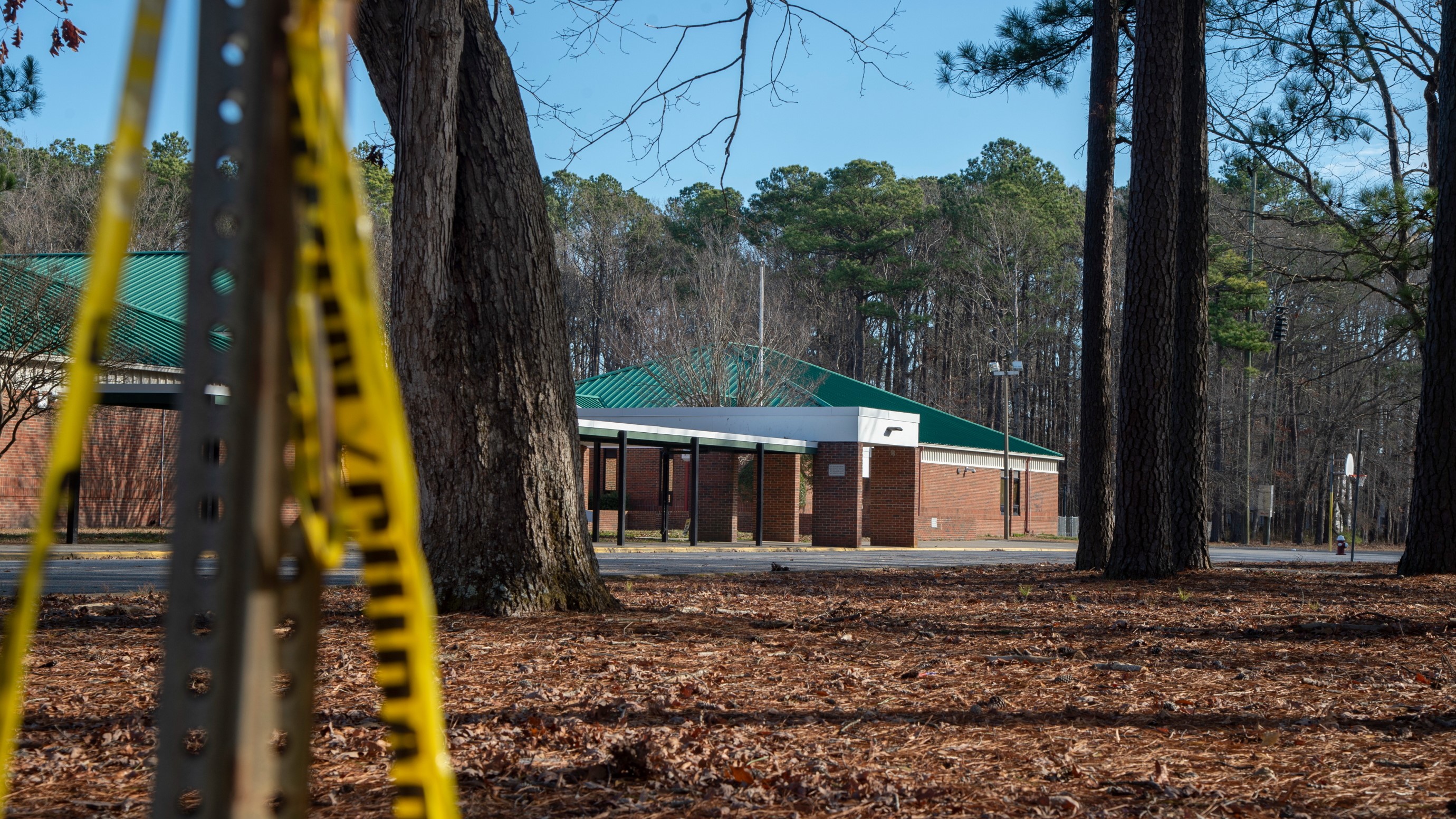 Virginia Boy Who Shot Teacher Allegedly Tried to Choke Another 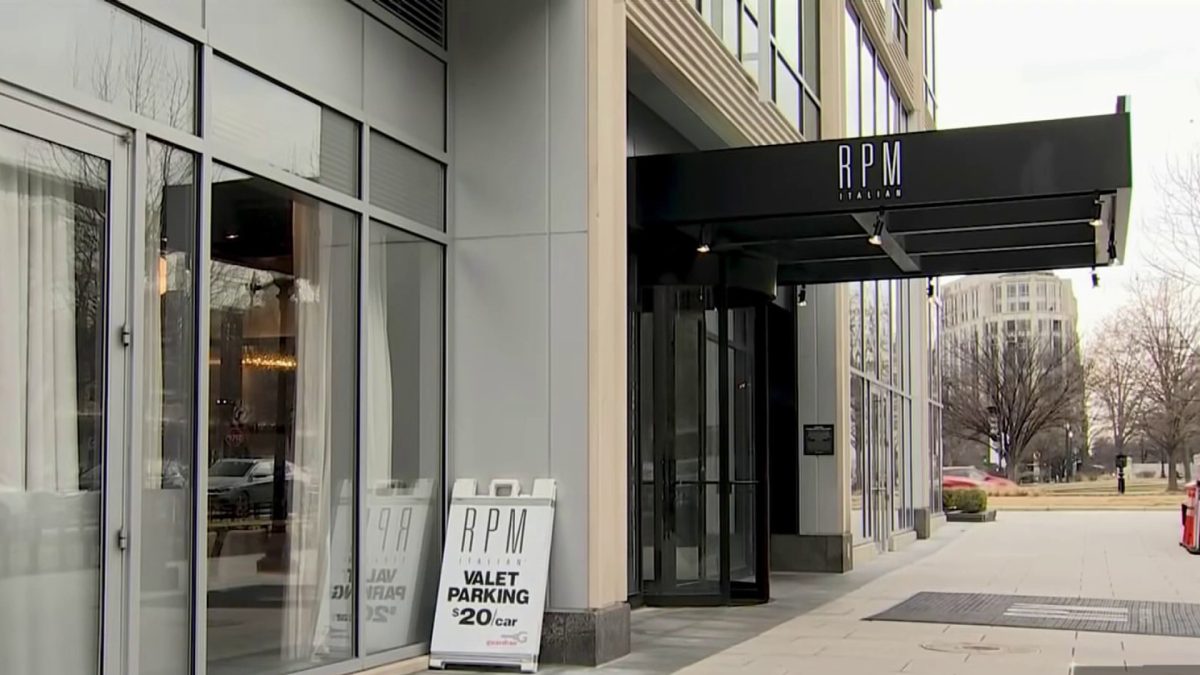 The shooting took place at the Summerlyn Apartments off Bowie Road in Laurel after 3 p.m. just after school let out for the day.

“My daughter just got dropped off at the bus at 2:50,” a resident said.