Police: Arrest Made in Series of Fondlings in Seven Corners Area

Fairfax County Police have made an arrest in connection with a series of fondling incidents in the Seven Corners area.

Jabar Medley, 21, of Oxon HIll was charged with eight counts of assault and battery on Tuesday.

On May 6, three different victims reported being approached by a man and grabbed from behind. Medley, matching the suspect description, was taken into custody and charged with one count of assault and battery that night, police say.

Not Driving Much Right Now? Cash in on Your Car 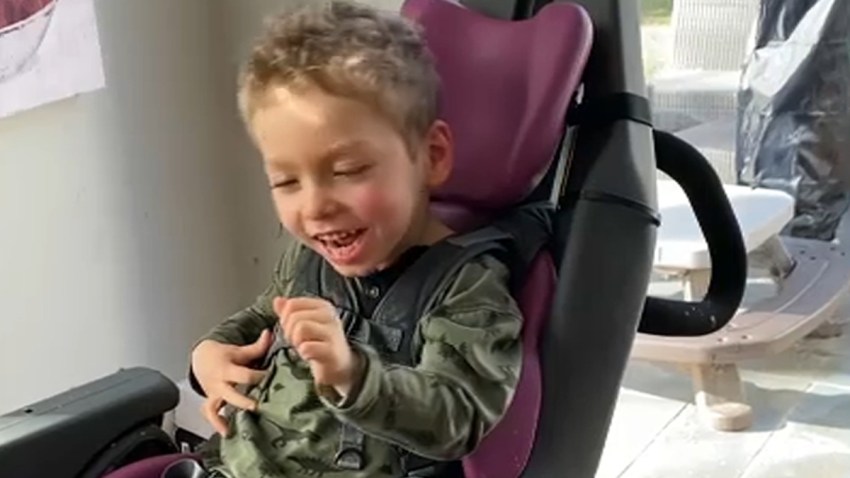 Additional charges were placed Tuesday as authorities believe Medley is responsible for several other fondling incidents in the area.

Seven forcible fondlings were reported at busy shopping centers in the Bailey's Crossroads area between March 22 and April 19. Each crime happened between 2 p.m. and 9 p.m. along the busy Route 7 and Route 50 corridor.

"The victims are all women," said Lucy Caldwell of Fairfax County police. "They're all between the ages of 20 and 40."

In each case, the man approached his victims from behind, fondling or grabbing their buttocks or crotch area before running away, police said. Because of the quick nature of the crime, the victims had not been able to provide police with many details about the man.