The 17-year-old was charged with assault on an officer, carrying a pistol without a license, possession of an unregistered gun and unregistered ammunition, theft from a car and property destruction

D.C. police say the person who an officer shot and wounded in the Shaw neighborhood on Sunday is a 17-year-old boy.

The Metropolitan Police Department released more information Monday on the police shooting in the 800 block of S Street NW. The department says an officer shot the boy after seeing him armed with a handgun. The boy’s name was not released. 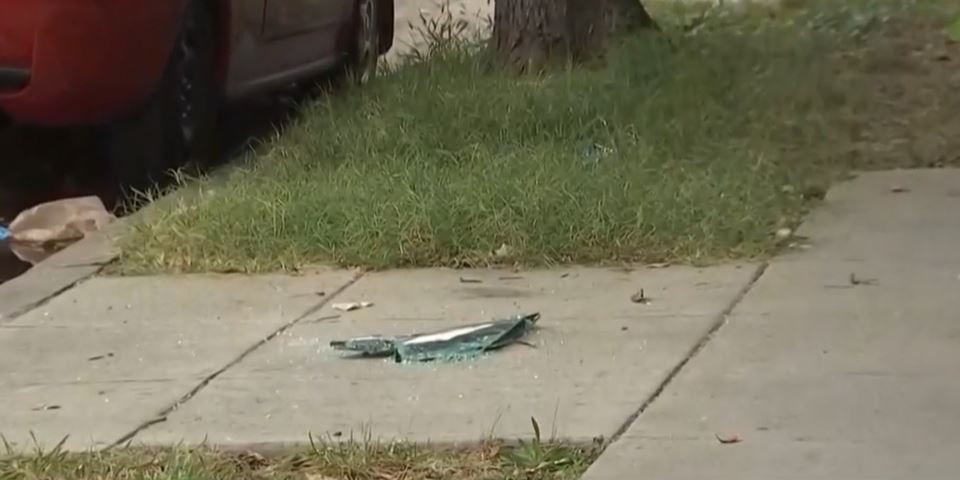 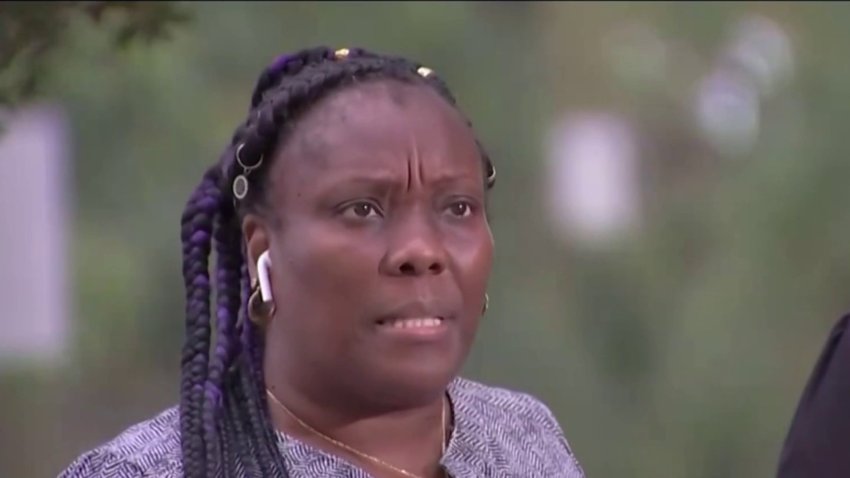 Third District officers were patrolling Shaw after receiving a number of calls about someone breaking into cars, MPD said.

At about 2:20 a.m., a patrol sergeant in uniform saw a male inside a parked car. The sergeant approached the car and ordered him to show his hands.

“The individual opened the passenger side door and was observed to be in possession of a handgun,” police said in a statement.

“The individual shut the door and went to the driver’s side of the vehicle, where the individual exited while still in possession of the handgun,” police said.

The sergeant fired once, striking the boy.

D.C. Fire and EMS responded and took the boy to a hospital for treatment of an injury that was not considered to be life-threatening. Assistant Police Chief Andre Wright said the sergeant hit him in the lower body.

The boy, a Northeast D.C. resident, was arrested and charged with assault on an officer, carrying a pistol without a license, possession of an unregistered gun and unregistered ammunition, theft from a car and property destruction.

The sergeant was placed on administrative leave. Police body camera footage is under review.

Authorities said this part of Shaw has seen a rash of car break-ins. Data shows 412 car break-ins in the immediate area over the past year.

"Eight, ten weeks ago, we started having a lot of car windows broken into," said Lynn Johnson, president of the nearby Westminster Neighborhood Association. "It wasn’t just one night, it was every night."