A dean at a Northern Virginia school has been charged with assaulting a student.

Ryan Fortenbaugh, 35, is the Middle School Dean at Douglass School in Leesburg, Virginia.

A student told police he was vaping with several students inside a bathroom at the school on Sept. 5 when Fortenbaugh came in and confronted him. Fortenbaugh then allegedly restrained the student before assaulting him. 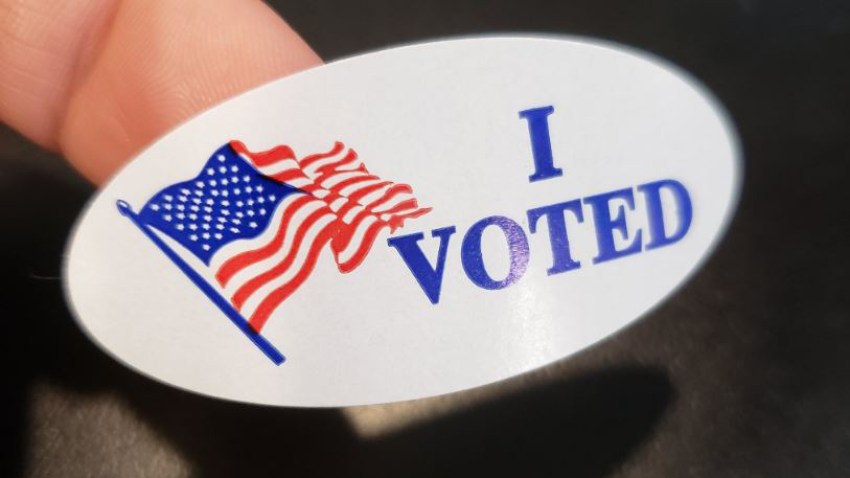 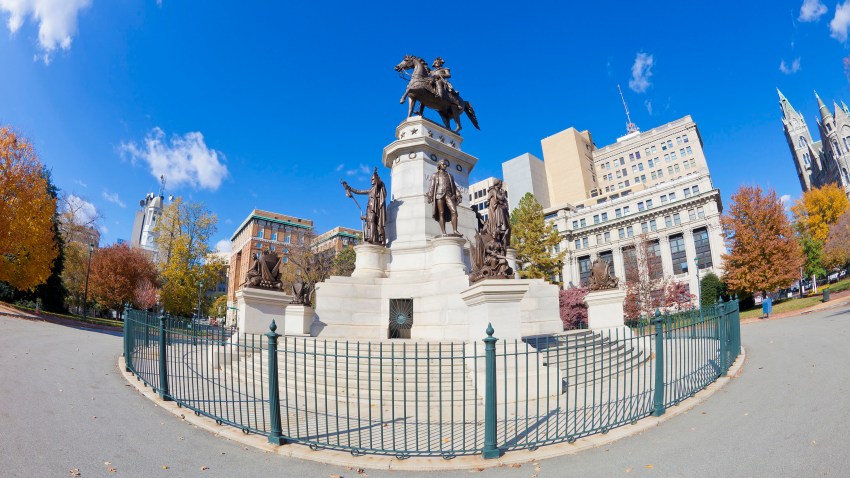 The Douglass School is the county's "center for alternative education," according to the school's website.