The following districts will be closed: 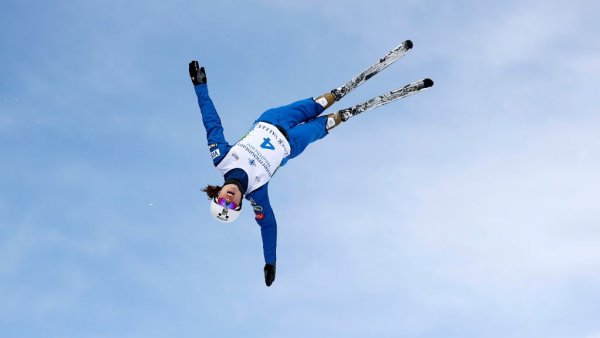 Arlington schools and offices will close on Jan. 5 "due to current neighborhood road and sidewalk conditions," the district announced.

Staff can come to work one hour late.

DCPS will operate on a two-hour delay Wednesday. Students were not scheduled to go to class but need to take COVID-19 tests and submit results Wednesday before going back to school on Thursday, officials say.

COVID-19 tests will be distributed between 10:30 a.m. and 4 p.m. Wednesday. Students must test Wednesday and upload results by 5 p.m. Here's more information.

All Fredericksburg school buildings will close on Jan. 5. The district said the distribution of report cards will be delayed.

Essential workers "should report when road conditions are safe," according to the district.

All MPCS schools will close on Jan. 5 "due to remaining snow and ice causing hazardous travel conditions in the area," the district announced. It is "CODE RED" for employees.

MCPS will have a two-hour delay on Wednesday.

"Bus service will be provided on a two-hour delayed schedule. Morning prekindergarten, morning half-day Head Start, other morning half-day programs and field trips are canceled. Other activities and programs that begin at 10:30 a.m. or earlier are canceled. School and Central Administrative offices will be open on time. Daycare programs in school buildings will remain open as scheduled," the district said.

"All Howard County public schools will open 2 hours late, including the Digital Education Center. All morning sessions of half-day Pre-K and RECC are canceled. Offices will open late. We will reevaluate by 7:30 a.m.," the school district said.

Many employees can also arrive late.

PWCS will close for students on Jan. 5. However, administrators and staff are required to report at 10 a.m.

The district plans to open school normally on Jan. 6.

No students should report to school, the Stafford school district said. Emergency personnel are required to report.

Drivers remained stranded on Interstate 95 in the Stafford County area at midday Tuesday, nearly 24 hours after multiple trucks crashed in the snow and ice. Sen. Tim Kaine, who represents Virginia in the U.S. Senate, was among the drivers trapped on the highway.