Elsewhere in Northern Virginia on Tuesday, Loudoun County parents rallied in support of school mask requirements. The Board of Supervisors considered a resolution in support of mask wearing

The Spotsylvania County School Board rescinded its policy that required masks for students, teachers and visitors and is considering a second proposal to stipulate that parents can decide whether their child wears a mask.

New Gov. Glenn Youngkin signed an executive order on his first day in office saying parents must be able to decide whether or not their children wear masks in schools. 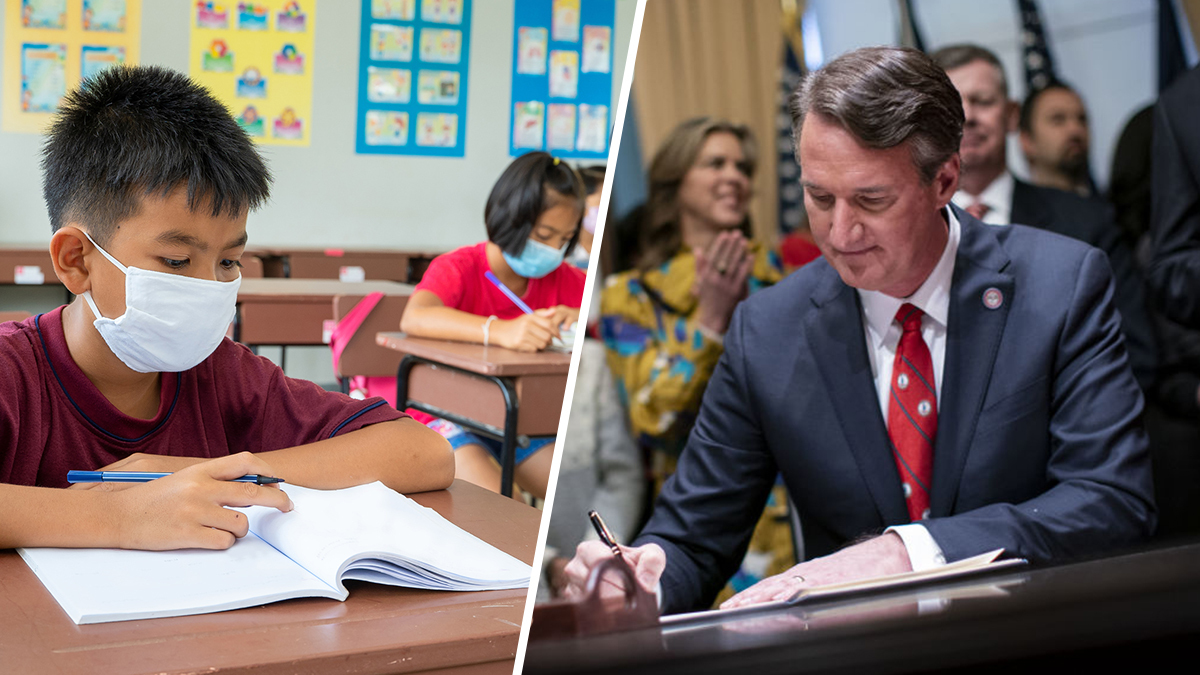 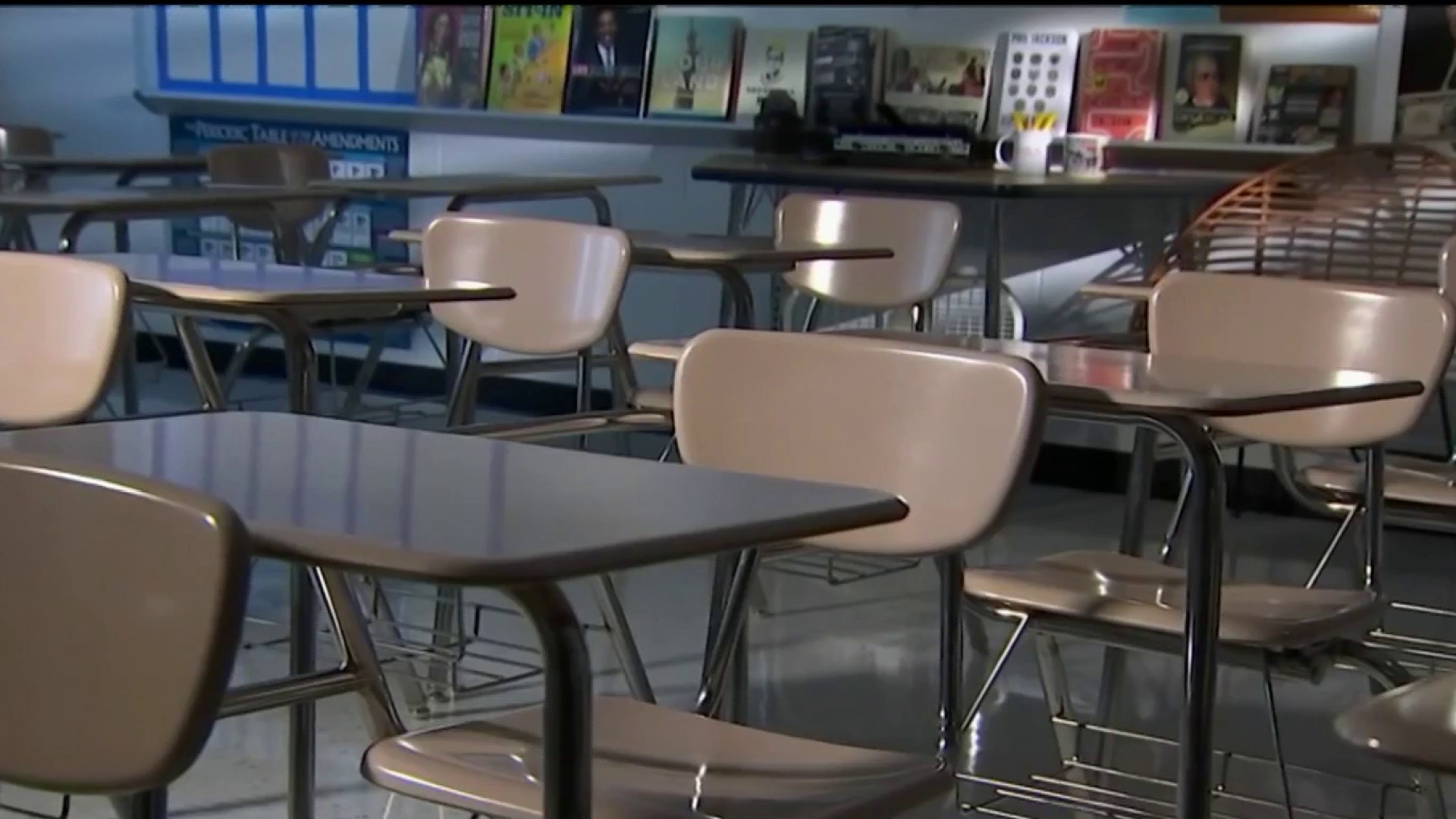 Parents Weigh In on Gov. Youngkin's Order on School Masks 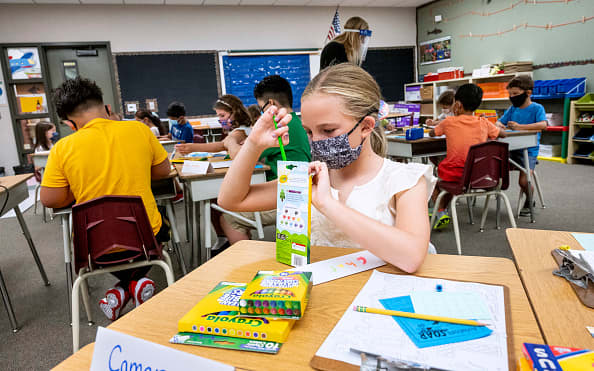 Some Schools Appear at Odds With Gov. Youngkin Mask Order

The school board's vote came on Tuesday, after receiving an update that the county's current COVID-19 positivity rate is a mind-blowing 47%, and following tense moments between parents and board members.

At one point, Vice Chair April Gillespie offered justification for giving parents the option to choose whether or not students wear masks.

"The delays in communication and demoralizing nature of masks make them not practicable," Gillespie said.

Gov. Glenn Youngkin’s speech emphasized unity but also underscored his belief that government is playing too great a role in Virginians’ lives. The biggest eruption of applause came when Youngkin turned to education, an issue that helped him win in an election with a record turnout. Northern Virginia Bureau Chief Julie Carey reports.

Then, a man shouted, calling her a "nitwit." Newly appointed board chair Kirk Twigg responded, "Say that again, you're out of here."

In another moment, Twigg threw out another man for demanding clarification on the mask policy. Once outside, that man explained why he felt his child must keep their mask on in school.

"I feel like my kid has to because our kid also sees our grandparents, and my great-grandparents. They're like almost 100 years old. I feel like we have to be frustrated," he said.

Some parents held a rally in support of teachers who feel the school board won’t choose what’s best for teachers or students.

Clarence Collins, president of the Spotsylvania Education Association, said he and other teachers would keep wearing masks.

“We're going to choose to keep our masks on to keep ourselves safe and model that behavior,” he said. 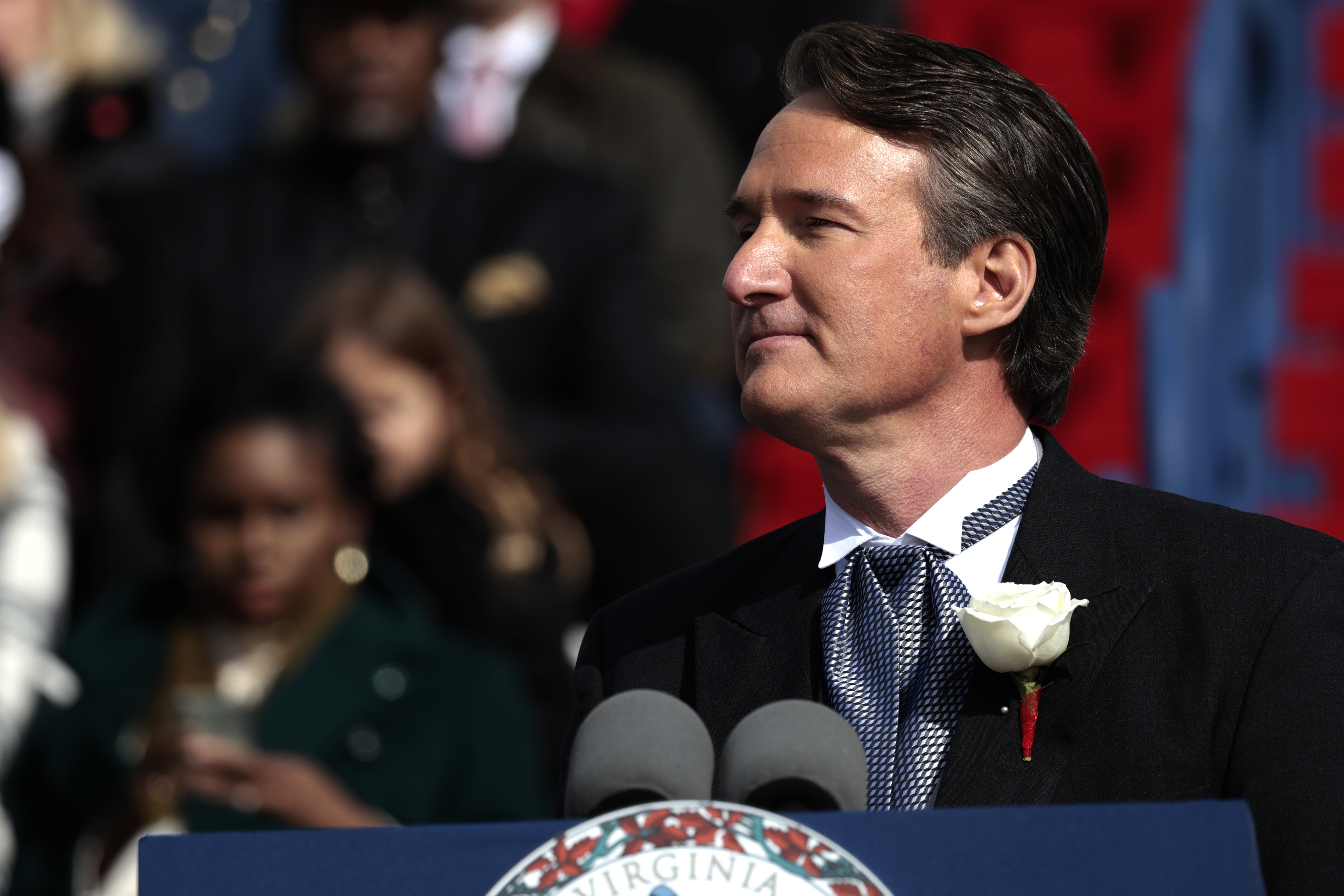 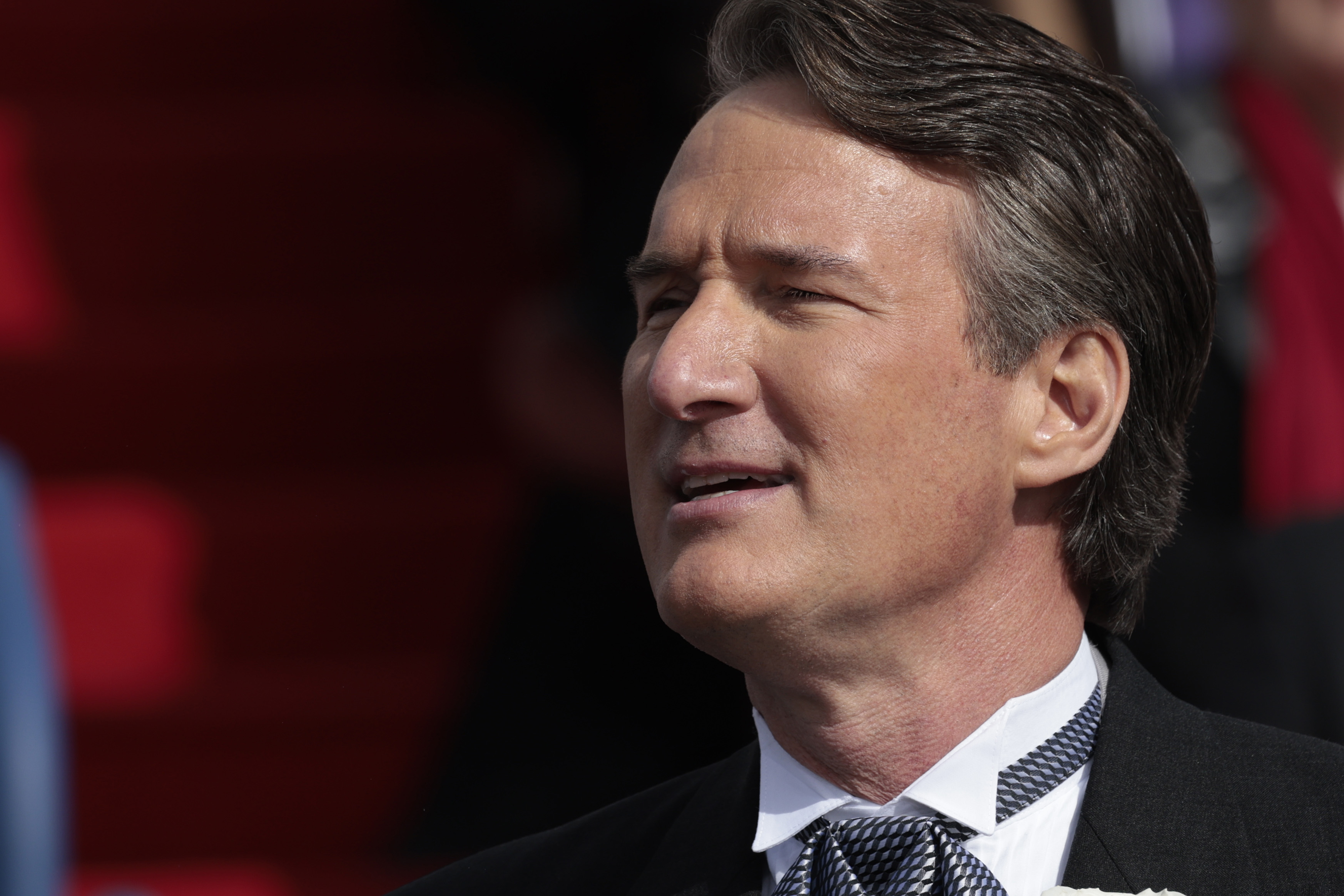 In Spotsylvania County, the board has shown its willingness to take matters into its own hands. At its last meeting, Twigg abruptly fired well-regarded Superintendent Dr. Scott Baker, who had already signed an agreement to leave at the end of 2022. Twigg was fired in a closed-door session. No reason has been provided for his termination.

The governor’s order takes effect Monday, but nothing seems to prevent a school district from choosing to lift its mandate sooner.

A state law requires school districts to follow the U.S. Centers for Disease Control and Prevention’s recommendations for preventing the spread of COVID-19, which include universal masking in schools. Democrats believe the law takes precedent over the governor’s order; Republicans don’t see it that way.

In Loudoun County, the Board of Supervisors considered a resolution in support of mask wearing, but it didn't make it out of the gate. After hearing public testimony, the board voted 5-4 against what’s called “a motion to bring the resolution on short notice.”

The CDC recommends universal masking inside schools, saying that while N95 masks are proving most effective, any face covering helps limit the spread of COVID.