An Alexandria man is charged in the death of his neighbor, a young woman with Down syndrome who was living alone for the first time.

Melia Jones, 23, was found dead at the Mason at Van Dorn apartment building by her dad and stepmom last month, prosecutors said.

In court Wednesday, the prosecution described an “extremely violent murder,” saying Jones was found “in bed wrapped in a blanket … with a bag over her head.” They said there was blood, signs of sexual assault and police found evidence of cleanup attempts.

The medical examiner said the cause of death was strangulation.

His DNA was found underneath Jones’ fingernails and on her body, prosecutors said.

Cunningham admitted the two had some sexual contact but maintains it was consensual with no intercourse. His defense called the murder a “true whodunnit,” and said Cunningham is innocent.

Suspect Arrested in Killing of Fairfax Nonprofit Owner in His Home 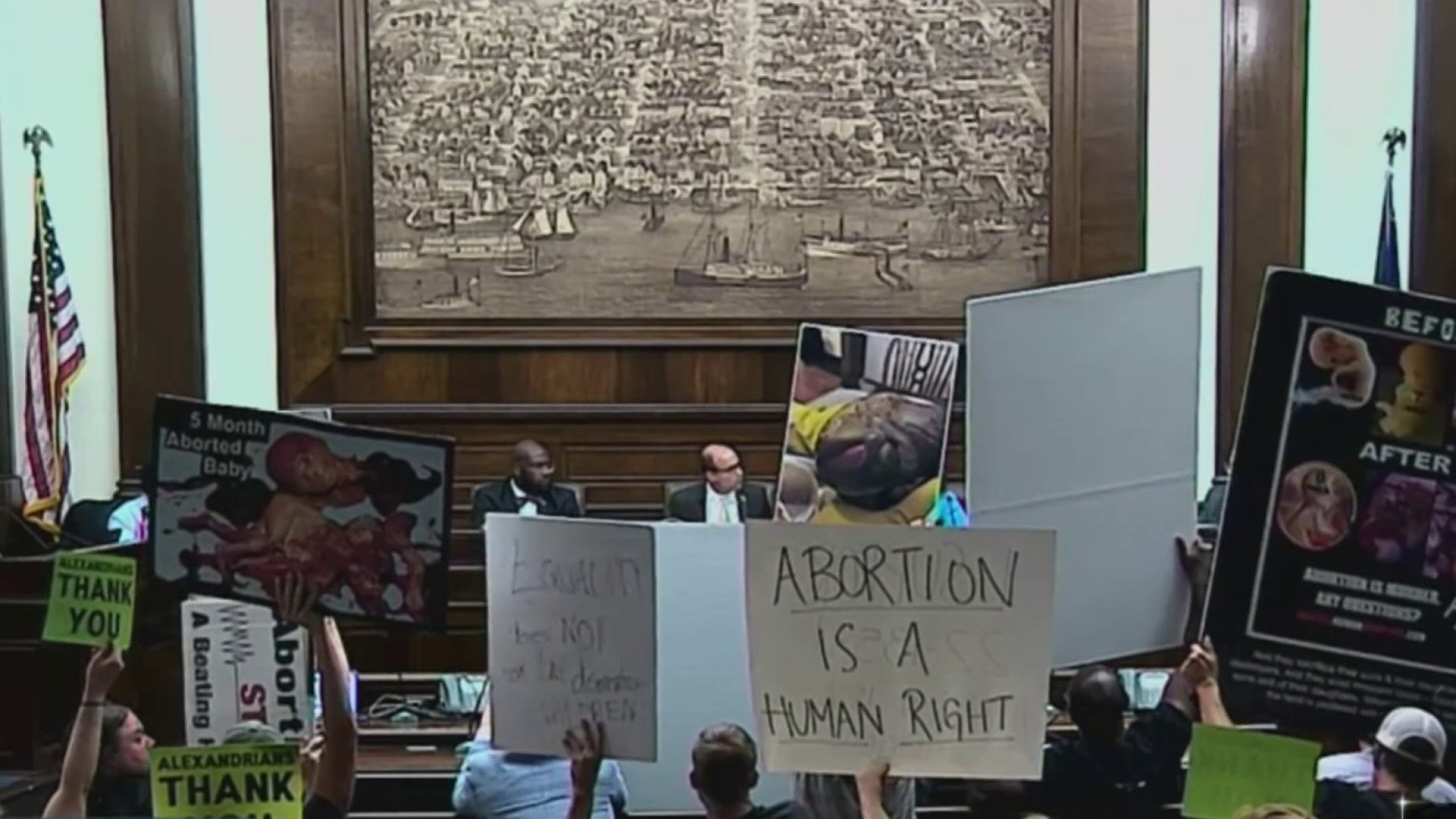 A judge ordered Cunningham held without bond Wednesday. His next court appearance was scheduled for March 18.

Neighbor Paul Chauvin said Jones loved music and dancing and they bonded after he saw her doing the moonwalk.

“I went over there and I gave her a hug, and we became pretty decent friends,” he said.