Family of School Shooting Hoax Victim Questions How It Was Handled

The family of a Virginia teen who was falsely identified as a school shooter in a hoax call questions how police responded and the lack of punishment of the teens who set him up.

Dozens of police officers and several hundred worried parents converged on Woodbridge High school last month when someone called 911 to report a student was shooting his classmates, naming a 15-year-old boy.

Tiffany Rice hurried to the school like so many other parents, texting with her son. She got a call from a detective saying her son was the one named as the shooter.

“I immediately said, ‘We don’t have guns in our household. He has no access to any firearms or any weapons,’” Rice said. “’I do not want police questioning him without me being there.’” 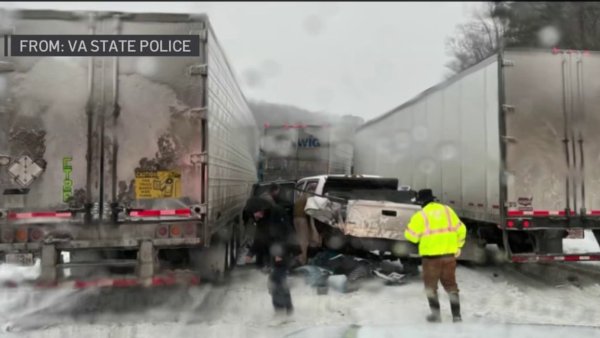 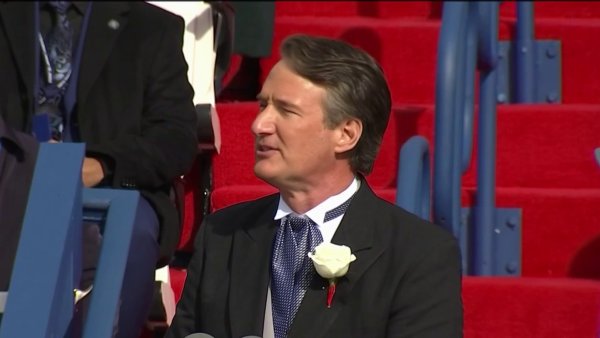 She was quickly taken inside, but the questioning was over, her son completely cleared.

“His body language was he was scared,” Rice said. “I immediately gave him a kiss on his forward and told him I loved him.”

That night at home, she got the whole story.

He told her after he was taken from class, he faced an officer in the hallway with gun drawn. He was handcuffed and read his Miranda rights.

“If you wanted to question him, do you really need to do all that for a 15-year-old minor juvenile?” Rice said. “That’s what I don’t get, is I don’t get was that truly necessary?”

Police said while they sympathize with the family, their actions were necessary, writing in part, “At the time of an active violence threat, time is of the essence, and it is critical for the safety of others that police act quickly.”

Police said the officer’s weapon was just drawn briefly and not pointed at the student and that he was only handcuffed for a few minutes.

Rice and her mother, Rev. Eloise Marshall, are even more upset that those involved in planning and carrying out the hoax may not face serious punishment. They have text messages from two girls at the school they believe planned the hoax and recruited a young New Jersey man to make the call.

“They do not deserve to be a Prince William County student,” Rice said.

“The punishment that these kids are getting for doing this stuff doesn’t fit the crime,” Marshall said. “These are crimes that these children are doing.”

The person who made the hoax call has not yet been charged. That case is being handled by New Jersey authorities.