Commuters, Brace Yourselves: Memorial Bridge Lanes Reducing From 6 to 3 Until 2021

Editor's Note: This story is no longer being updated. Go here for the latest.

After repeated shutdowns for repair work, the Arlington Memorial Bridge will shut down half of its lanes for years starting Monday.

The abrupt announcement came from the National Park Service (NPS) Thursday, just days before a closure that will last until 2021.

The closure, which will also include one sidewalk, is due to ongoing necessary repairs to the bridge, which connects D.C. near the Lincoln Memorial to Arlington, Virginia.

The bridge has had weekend and overnight closures in recent weeks to let crews make repairs to the 85-year-old bridge. 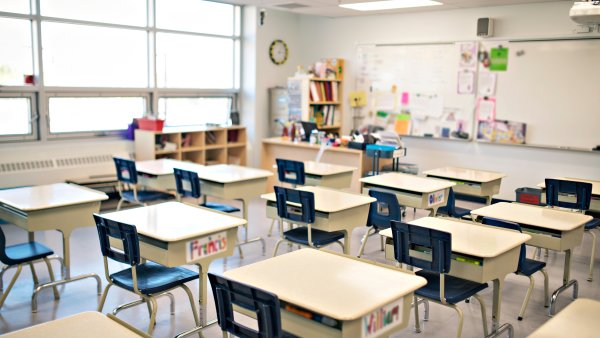 The NPS had previously told drivers to expect intermittent lane closures over the next two and a half years. Another weekend closure had been planned for next month.

Instead, crews will work to create a new traffic pattern overnight Sunday into Monday morning.

The NPS said for the next two years, there will be one constant eastbound lane and one constant westbound lane, with a third lane that will reverse to accommodate rush hour traffic. That lane will run east into D.C. from 4 a.m. to noon and west toward Virginia from noon through overnight.

CORRECTION (Oct. 11, 2018): An initial headline on this story had reversed the number of lanes.