Jones' office announced Northam's endorsement in a news release Thursday morning that included a statement from the governor saying “ it is time for a new generation of leaders to take the reins.”

“He has been my partner as we have worked to change our Commonwealth. He also understands the deep scars of racism and will represent the diversity of our Commonwealth,” Northam said in the statement.

Jones, 31, has represented Norfolk in the General Assembly since 2018, championing criminal justice reform legislation and electric rate reform bills. If elected, he would be Virginia's first Black attorney general.

The endorsement is Northam’s first of the 2021 election cycle, which features races for Virginia’s three statewide seats, plus all 100 House seats. Northam’s spokeswoman, Alena Yarmosky, said the governor would have no further comment beyond his statement.

Jones said he was humbled to receive Northam's endorsement, calling Northam “the most consequential governor in the history of this Commonwealth.”

Jones is a member of the Virginia Legislative Black Caucus, which called on Northam to resignafter a scandal erupted in 2019 over a racist photo that appeared in Northam's medical school yearbook. 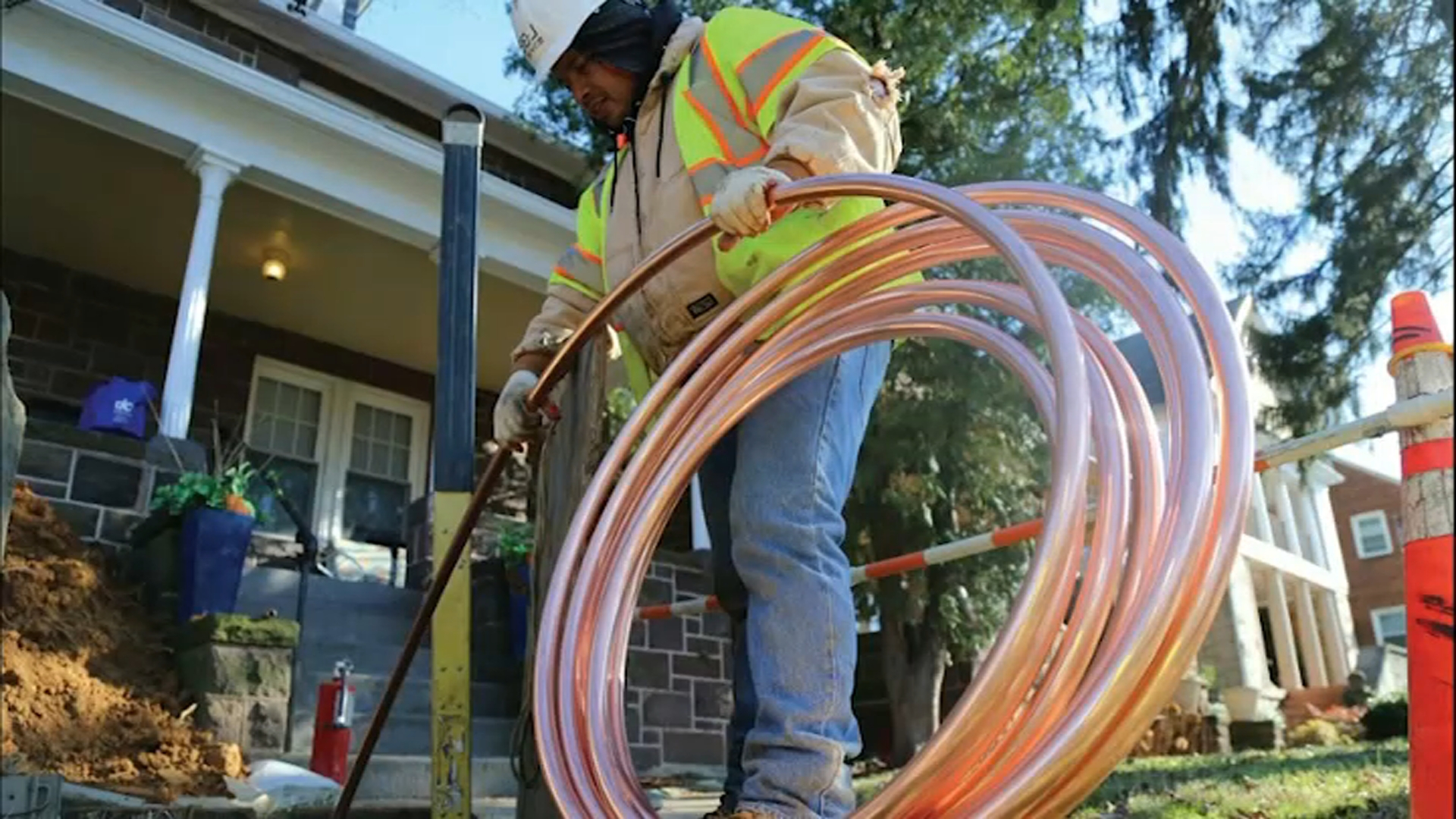 He said in an interview Thursday that his understanding of the yearbook scandal evolved after the call for Northam's resignation went out.

In a recent speech, Jones said he felt remorse for having put his "name on a statement of condemnation before all the facts came to light. I’ve spent two years figuring out how to try to make that right.”

Northam apologized for the photo, which showed a person in blackface and another in a Ku Klux Klan robe, and pledged to spend the remainder of his term working to promote racial equity in Virginia.

Herring, who was elected in 2013 after serving in the state Senate, issued a statement shortly after the Northam scandal broke admitting that he wore brown makeup and a wig in 1980 to look like a rapper during a party when he was in college.

Herring, who was also among those who called on Northam to resign, at one point was considering a run for governor this year before he decided to seek re-election.

“A contested primary is the sign of a healthy Democratic Party of Virginia - and points to how we’ve been able to demonstrate the power of the office of Attorney General to make a difference for the people," Herring's campaign said in a statement.

Herring is campaigning on his action in court fighting for progressive causes, like his defense of new state gun control legislation and his refusal to defend Virginia’s 2006 constitutional amendment banning same-sex marriage. He's also worked to eliminate Virginia’s backlog of untested rape kits.

Jones has previously been endorsed by former Attorney General Mary Sue Terry, the first and only woman ever elected to statewide office in Virginia; U.S. Rep. Elaine Luria; and U.S. Sen. Cory Booker of New Jersey.

Voters will choose the Democratic nominee in a primary in June 8. Republicans have opted for a May 8 convention in Lynchburg after a drawn-out processrife with confusion and controversy.