News4 anchors and reporters, both current and former, on Sunday morning shared their memories of Wendy Rieger, who died Saturday after a battle with brain cancer. Here are some of their favorite memories of the anchor whom reporter Pat Collins called "our poet laureate."

"She would go out and she would grab a story by the collar, and she wouldn't stop until she had every little detail," Collins said. "But she had a way of telling the story. From the heart. It was impactful. It made a difference."

Retired News4 political reporter Tom Sherwood talks about Wendy's contributions to the community and ways she would rib him on set.

Retired News4 political reporter Tom Sherwood talked about Wendy’s contributions to the community and ways she would rib him on set.

"She was always energetic; she was always ready .... This is an incredible passing for our News4 family," Sherwood said. "We will miss her for a long time, and I hope she will inspire many journalists in the years to come."

"I met her because a mutual friend brought her ... and I remember her coming in braids and a T-shirt," Harrison recalled. "Everybody was dressed up, but she was there and she fit in absolutely perfectly. Everybody was interested: 'Oh, who is this?'"

Former News4 meteorologist Bob Ryan spoke about his friendship with Wendy Rieger and shared pictures of skies the reminded him of Wendy.

Former Storm Team4 Chief Meteorologist Bob Ryan said the skies of Rappahannock County, Virginia, where Wendy built a home, were perfect for her.

"She would just come in and envelop me in her passion, her brightness. She was luminescent," he said.

Lindsay Czarniak, former NBC4 sports anchor, shares her memories of Wendy Rieger, including when she reached out to Rieger before embarking on her career.

Lindsay Czarniak, former NBC4 sports anchor, recalled reaching out to Rieger as a student and finding her so welcoming.

"I had watched a standup she did, where she was drinking from a water bottle, and I will never forget these words, because she spilled water on herself in the standup, and she said, 'Drink much, Wendy?' I remember watching from home and being like, 'That is so cool,' because that is just so real and so relatable .... That's what the magic of Wendy is. I think that being able to be so authentic and relatable to viewers is what really makes things special."

"She was just so wonderful," Czarniak said.

Washington Post food critic Tom Sietsema talks about his work and friendship with Wendy Rieger. He said Wendy would always light up a room and keep you on your toes in the best way. 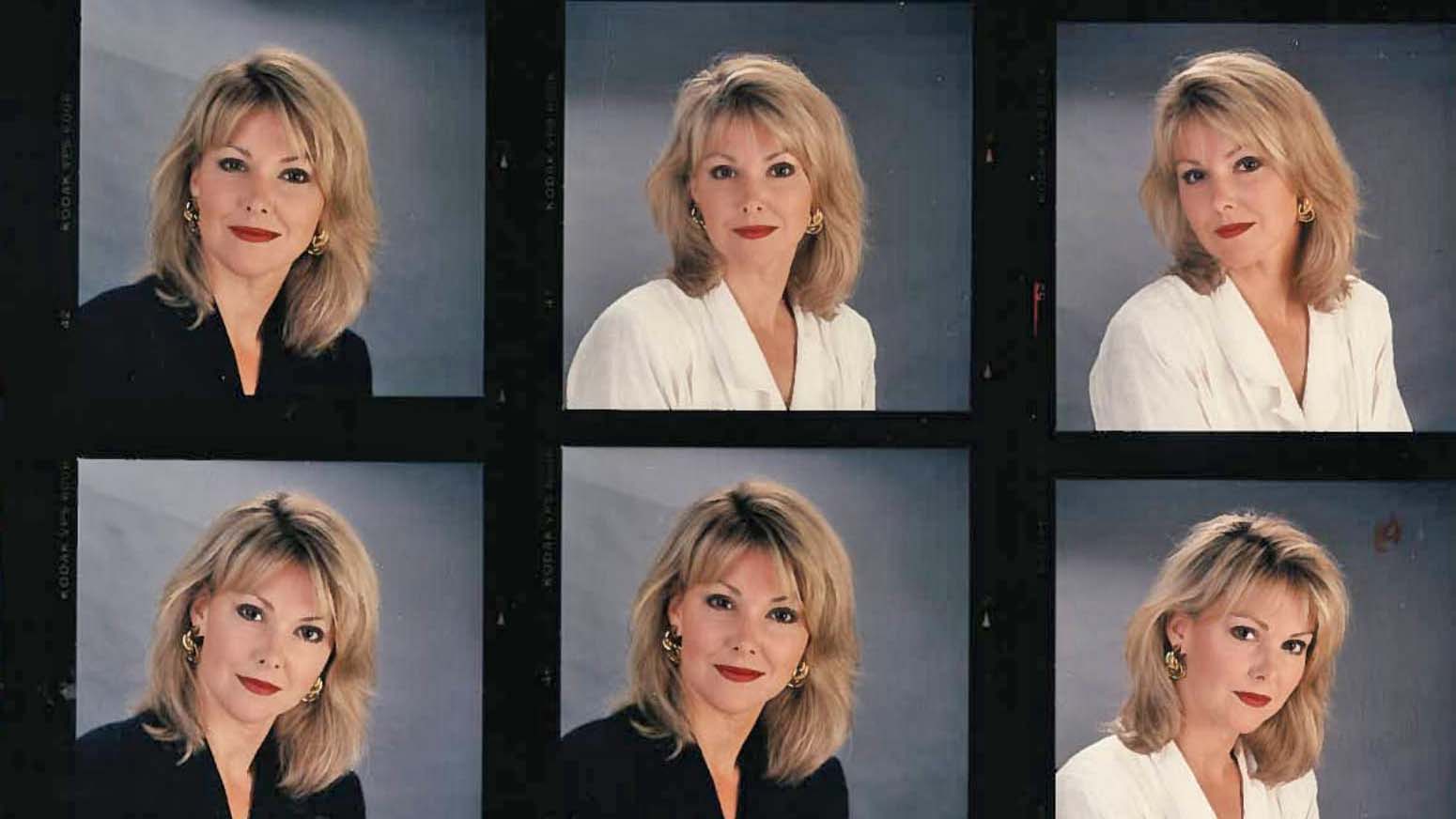 In Photos: 30 Years of Wendy Rieger 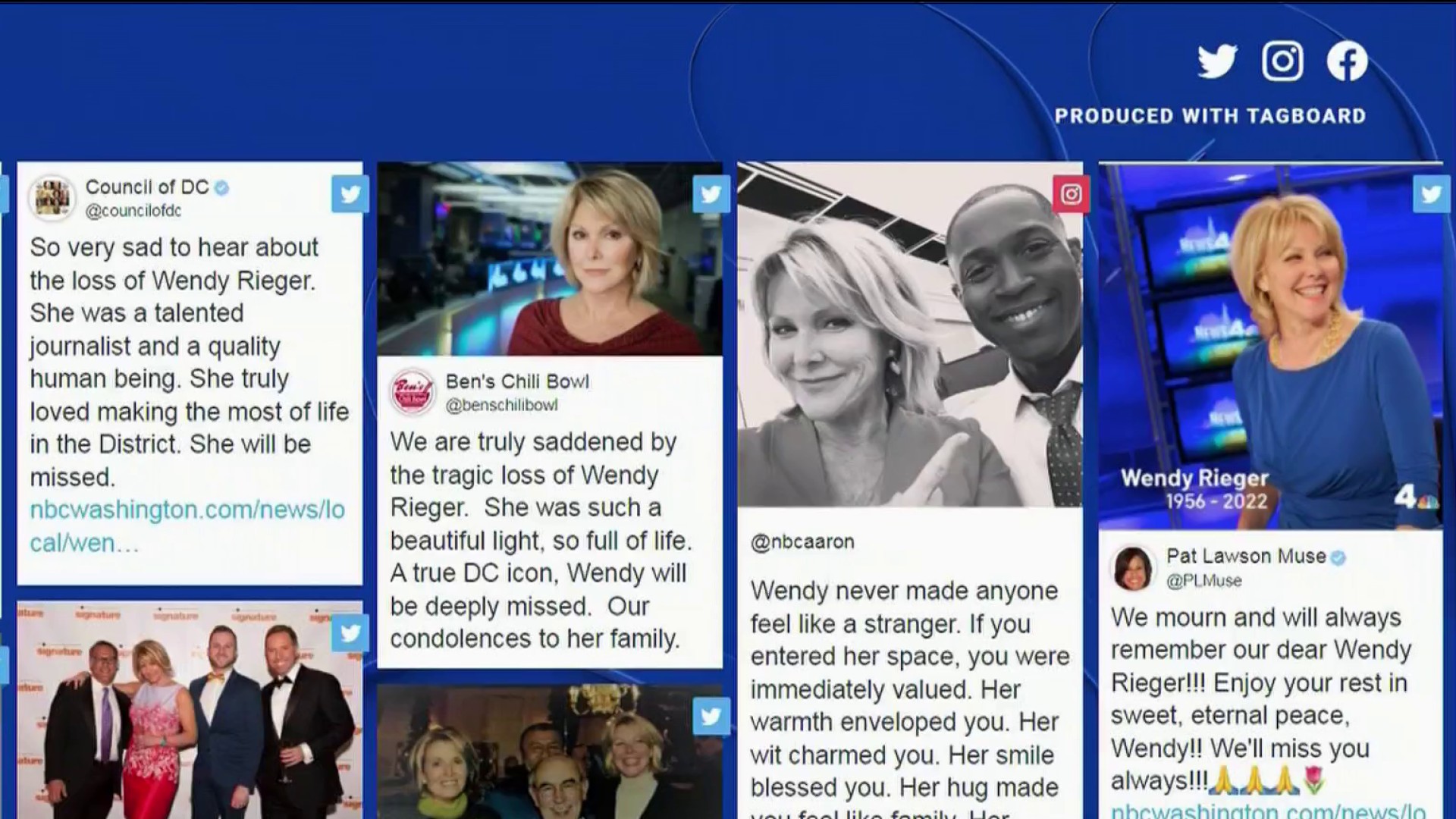