"There was not a doctor in sight," one patient said

A little more than six weeks after the University of Maryland Capital Region Medical Center opened in Largo, patients are complaining of long wait times in the emergency room and inadequate staffing. The hospital called the waits inexcusable, but said an unexpected surge in patients is a big part of the problem.

After much political maneuvering and hundreds of millions of dollars, Prince George's County opened a new state of the art hospital in June. When News4 began receiving complaints, Prince George’s County Bureau Chief Tracee Wilkins asked people to share their experiences at the hospital on Facebook.

She received more than 60 comments. 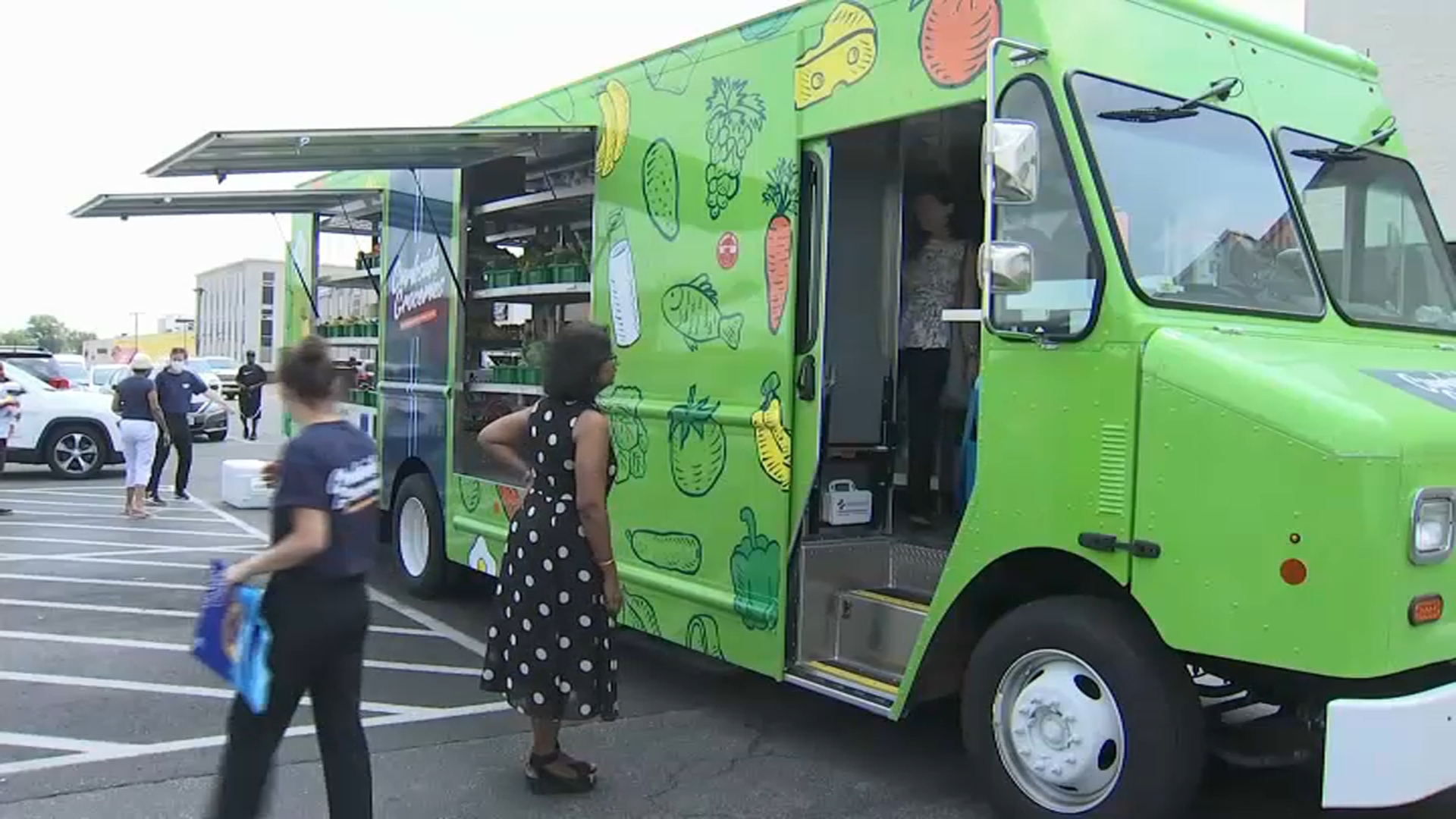 One woman who told her story was Sydni Fantroy, who was transported by ambulance to the new hospital's emergency department after being attacked by a dog in July.

She took video of what happened after she arrived.

“You come to a hospital for treatment and answers and aftercare, so to come to hospital and get none of the above, that was time that was wasted,” Fantroy said. “I just sat on a stretcher. The nurses, nobody acknowledged, and there was a man in front of me who had been there for hours.”

After 30 minutes without attention from a nurse, she said her paramedic wheeled her out of the emergency room and into the waiting room. Her mother then took her to a hospital in Annapolis to avoid the long wait times at the new emergency room.

“People were crying and screaming no one was getting served," Fantroy said.
"There was not a doctor in sight."

Belinda Queen, a Prince George's County Board of Education member, said she was at an event at the end of June when she suffered a stroke.

While Capital Region Medical Center specializes in strokes and Queen was just five miles away, their emergency room was temporarily closed to new patients. The ambulance took her 15 miles away to Southern Maryland Hospital instead.

“When we pulled up there, had to be 13 other ambulances outside the hospital,” Queen said.

One nurse at Capital Region Medical Center, who spoke to News4 on condition of anonymity to protect her job, said the hospital is staffed at dangerously low levels, especially in emergency and the ICU. She said she would not want to be taken there for treatment if she experienced an emergency.

“Over the last year we've lost about 65% of our staffing," the employee said. "Some retired some resigned some went of the COVID pay."

Hospital spokespeople said they planned for a 15% increase in patients, but are now experiencing twice that amount in a facility smaller than the one it replaced. Gov. Larry Hogan's administration decreased the footprint, citing a potential lack of demand.

Chief Medical Officer Dr. Joseph Wright called the waits inexcusable, and added that while staffing is part of the issue, an unexpected 30% surge in patients is the bigger problem.

“The reality is that since we moved in on June 12, we've experienced an unprecedented surge of patients coming to the emergency department specifically,” Wright said.

Wright cites the pandemic as a cause for this surge of new patients; deferred care, he said, is much of what staff sees in the emergency room.

The hospital said it has a plan to try and deal with some of the issues brought up by patients and staff. They plan to add beds to the ER, hire more than 40 new nurses and place patient advocates in the ER to help direct patients through the system.