Stone, who has worked in banks for most of his career, has opened up his own business in Ashburn. The Vault houses safe deposit boxes of all sizes, for things like family heirlooms, odd shaped pieces of arts, or small portraits, he said.

“We are a storage facility,” said Stone, owner of The Vault.

The Vault is located in an Ashburn strip mall, and Bryant chose Loudoun County for a reason. 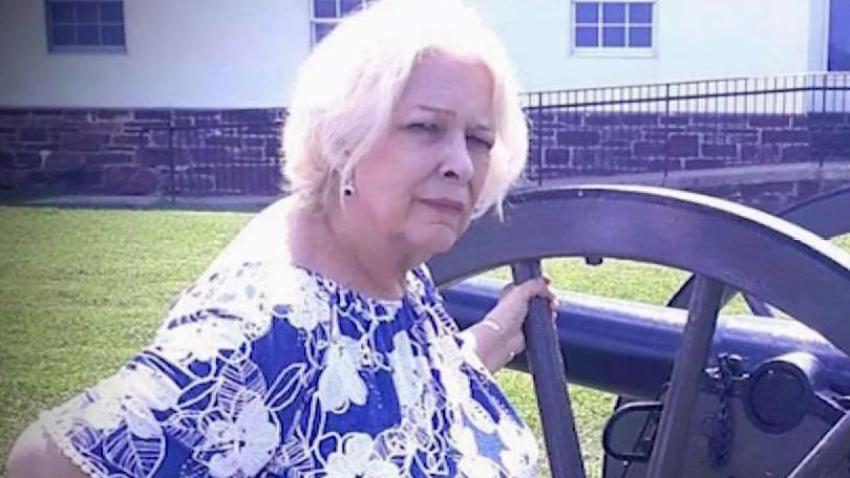 Coronavirus in Virginia 3 mins ago

In the past two years, the sheriff’s office has warned residents of increased home burglaries here, specifically targeting gold jewelry.

“Look around you, it’s just the same thing as you would have in a bank, probably more,” said Rubin.

For Tom Soska -- it’s everything from family valuables to passports.

“They're protected from theft but also from fire, so that way I like to get it out of the house,” he explained.

Unlike most banks, Bryant says he allows his customers access 24/7.

According to the Federal Deposit Insurance Corporation, banks closed more than 1600 branches across the nation last year.