Some residents said the crowds have brought the situation to the point of "insanity… complete chaos, lawlessness"

Residents of Washington, D.C.'s Navy Yard neighborhood have expressed concerns over noise from late-night parties and increased crime. In the past two weeks, there have been several carjackings on the same street.

“Insanity, like this is insane; this is complete chaos, lawlessness,” one resident said.

Several residents along L Street and 3rd Place SE have said something needs to be done.

On Sunday, hundreds filled the street and stayed until early Monday morning. These types of parties have brought noise and crime to the neighborhood, people say.

“Ranging from anywhere as mild as illegal parking in the alleys, to armed carjackings,” a resident said.

According to D.C. police records, there have been three carjackings and one car stolen on the same block of this street in the past two weeks. There are cameras in the area, but according to residents, they do not work. 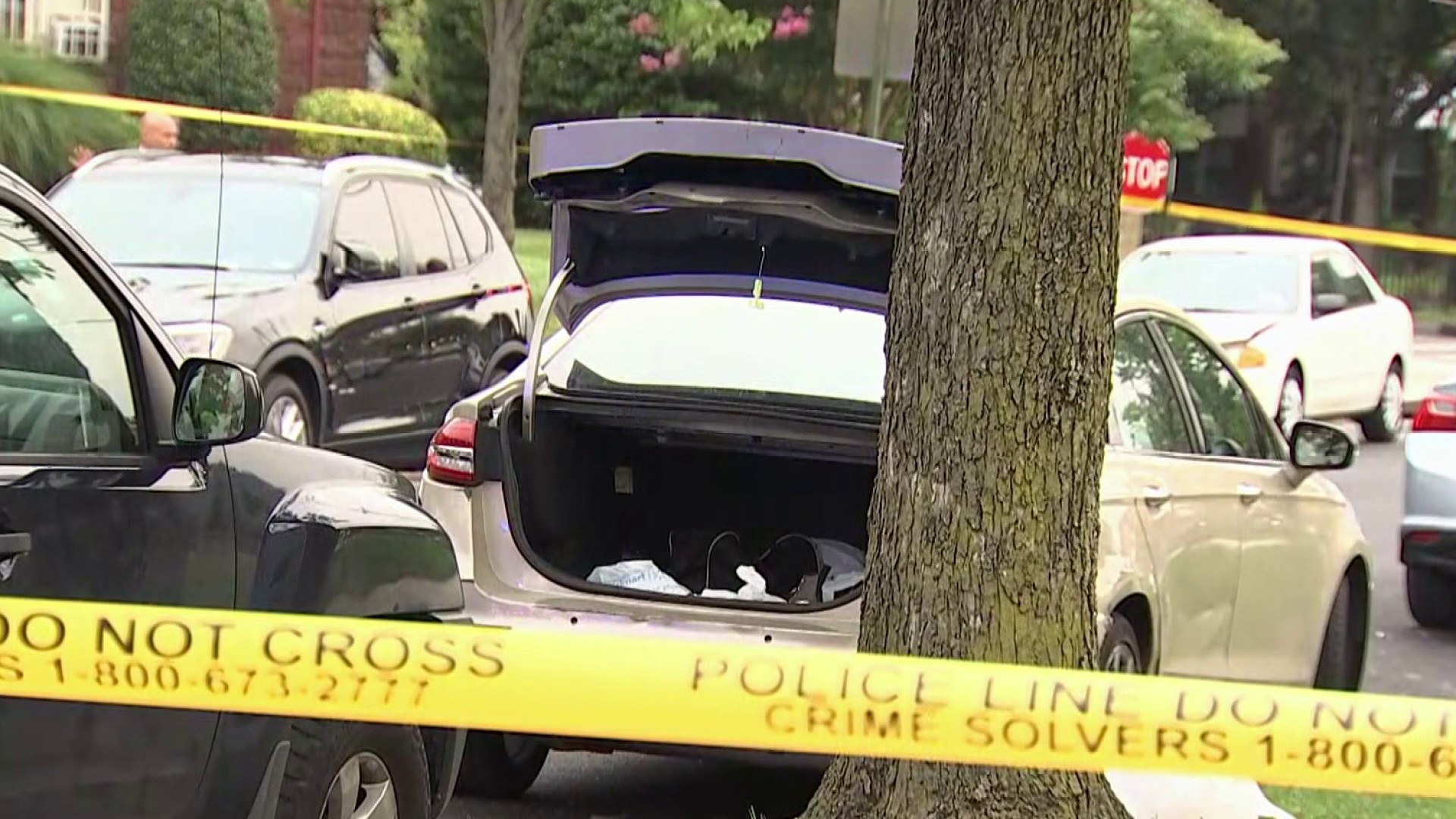 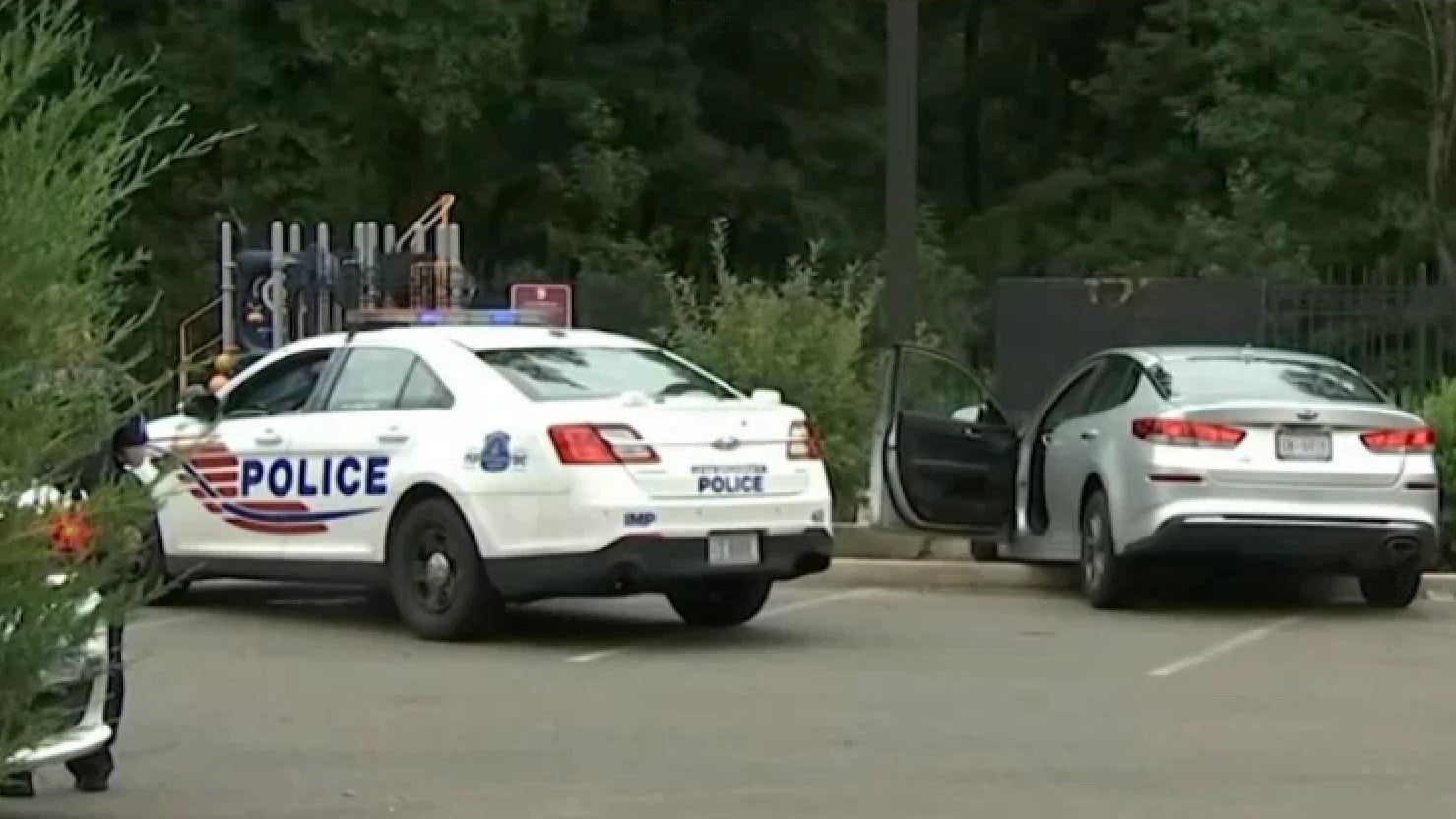 The Navy Yard resident being interviewed for this story asked not to share her name or show her face on camera due to safety concerns. Several residents expressed similar concerns, and four residents were afraid to appear on camera.

“If people find out that you've been talking to the police, the press, anyone — vandalism,” a resident said. “I’ve heard of people having paint thrown out their house, threats, threats to their wellbeing, their safety.”

Many of the neighbors said they do not know what to do. They have talked to police, the mayor’s office and the city's Advisory Neighborhood Commission but have not seen any changes. They are worried that crime will get worse.

“We need to be able to sleep at night; we need to feel safe and are out there walking our dogs,” a resident said.