An 11-year-old boy in a stolen Kia hit and injured a 7-year-old boy near a playground on Mississippi Avenue SE, police said.

A 7-year-old boy is seriously hurt after an 11-year-old driver hit him with a stolen car in Southeast D.C. on Monday and then ran, police say.

The victim was flown to a hospital via helicopter after the crash near a playground on Mississippi Avenue SE.

The driver of the 2020 Kia Optima that hit the child was just 11, police said in an update Tuesday.

“Detectives discovered that the driver of the vehicle was an 11-year-old juvenile male, who was unable to press the brake and stop the vehicle before striking the victim,” police said in a statement.

The crash occurred at about 6:50 p.m. in the parking lot of the Town Hall Education Arts Recreation Campus (THEARC), in the 1800 block of Mississippi Avenue SE.

The young driver ditched the silver sedan and ran, and the younger victim received urgent medical care. The victim has leg injuries but is expected to survive, police said. 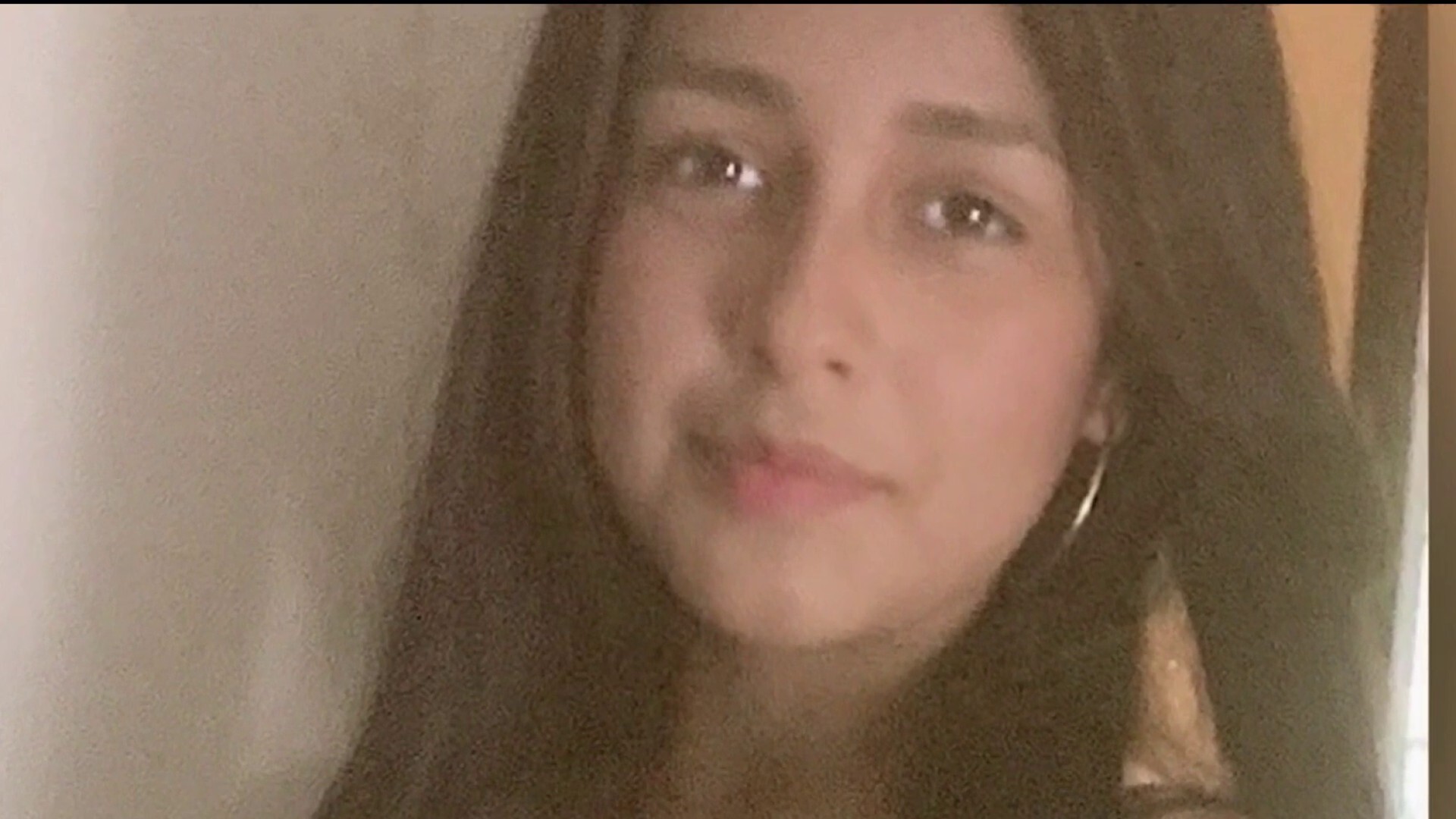 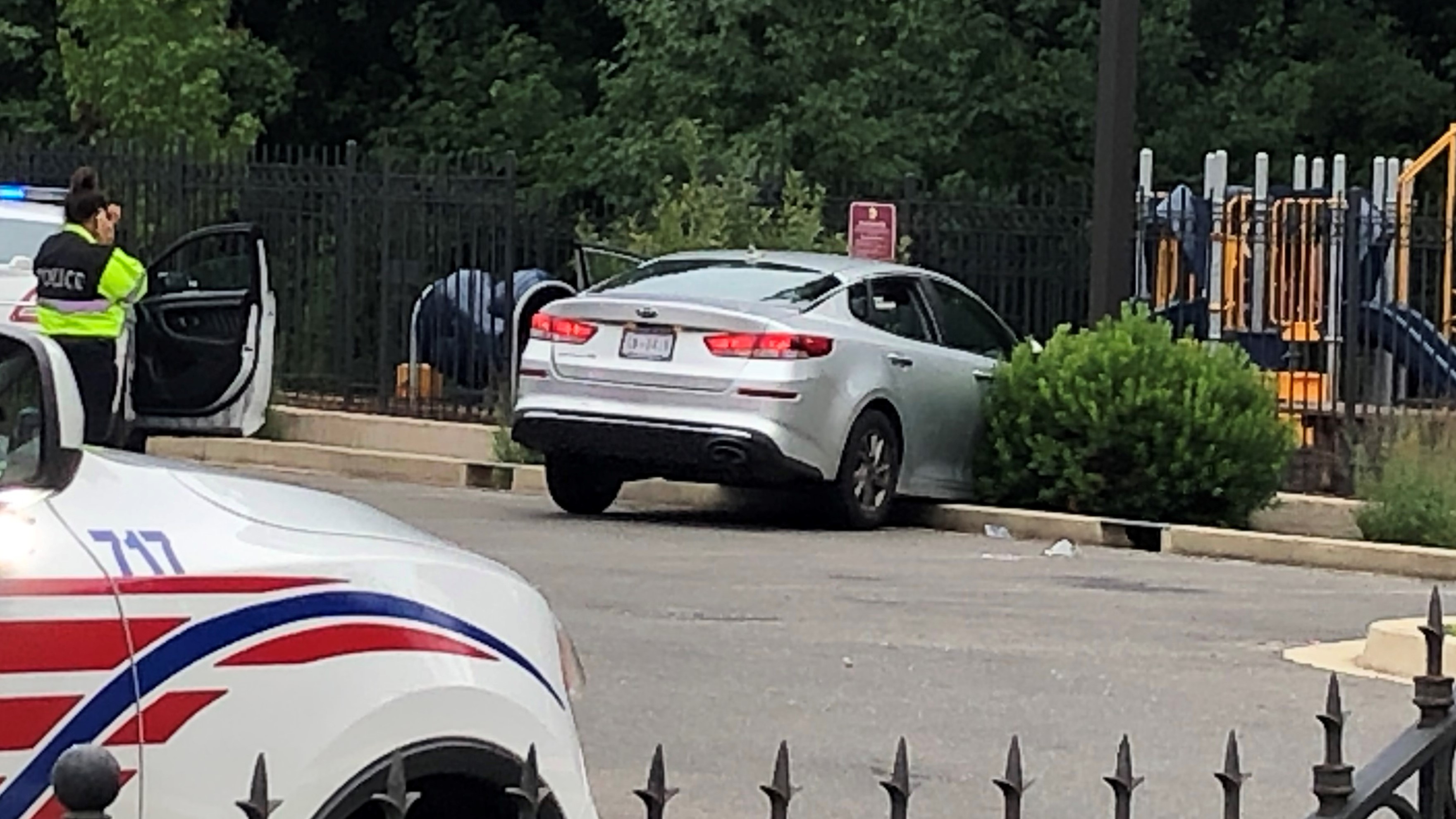 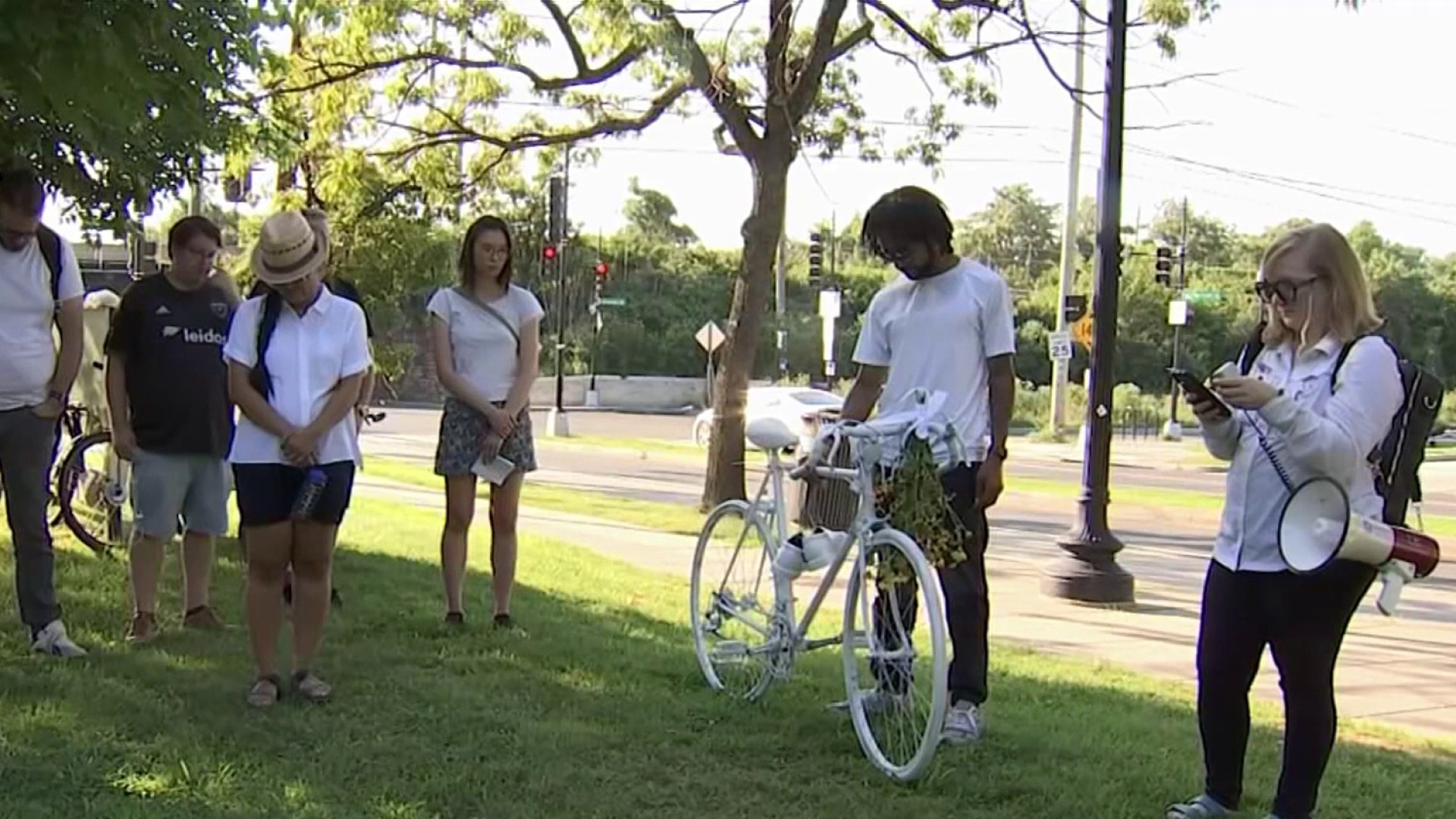 News of the crash startled people in the area on Tuesday.

“That’s breathtaking,” one woman said when she heard the driver's age.

“The child at 11 who’s getting in a car and driving it, that child needs supports. Their family needs supports. And that’s how we need to approach this situation. This isn’t just about kids doing crime and stealing cars,” she said.

No charges in the case were immediately filed. The office of the attorney general will evaluate the case because of the age of the driver.

A viral challenge on TikTok instructs people on how to steal Kia cars. It was unclear whether the challenge could be linked to the crash.

A woman was killed while riding her bike to work Wednesday in the District. A large truck ran over Shawn O’Donnell just blocks from the White House. Her family spoke with News4’s Mark Segraves about their loss and outrage.

The investigation is ongoing. Anyone with potentially relevant information is asked to contact police.

A 12-year-old girl was killed in a crash Sunday in Columbia, Maryland, as she was behind the wheel with her stepfather as a passenger, police and her family said.