Baseball season is about to begin, and the Washington Nationals are set to come home after a successful spring training in Viera, Florida.

The Nationals host the Minnesota Twins Friday night and Saturday afternoon at Nationals Park. The regular season home opener is scheduled for April 7 against the Florida Marlins.

While the team has been getting ready for another season, the ballpark next to the Navy Yard has also been preparing for fans with some new safety changes, new food choices and some things most will never see.

The stadium seats almost 42,000 people, and fans again will see the metal detectors first used last season because of continued world violence and terrorism. Frank Gambino, who runs security and ballpark operations, said some new security efforts will be seen and not seen.

“We put in a lot of effort into not only the design of the metal detectors but the planning and implementation,” Gambino told News4’s Tom Sherwood. “There’s obviously things I can’t talk about that we’re implementing this season. I will tell you we are having K-9 teams at every ball game this year.”

But that’s all behind the scenes stuff to prepare for games. Seventy-five percent of the fans go to the game with another member of their family, and the team is offering new foods and new eating and drinking spaces to make the ballpark even more a place of family fun.

“So, 42 percent of our fans are women, so we are constantly looking at ways to improve the experience,” said Valerie Camillo, chief revenue and marketing officer for the Nationals. “We have a number of fans, the majority of our ticket buyers come from Virginia. We also have great representation from Maryland and, of course, the District.” 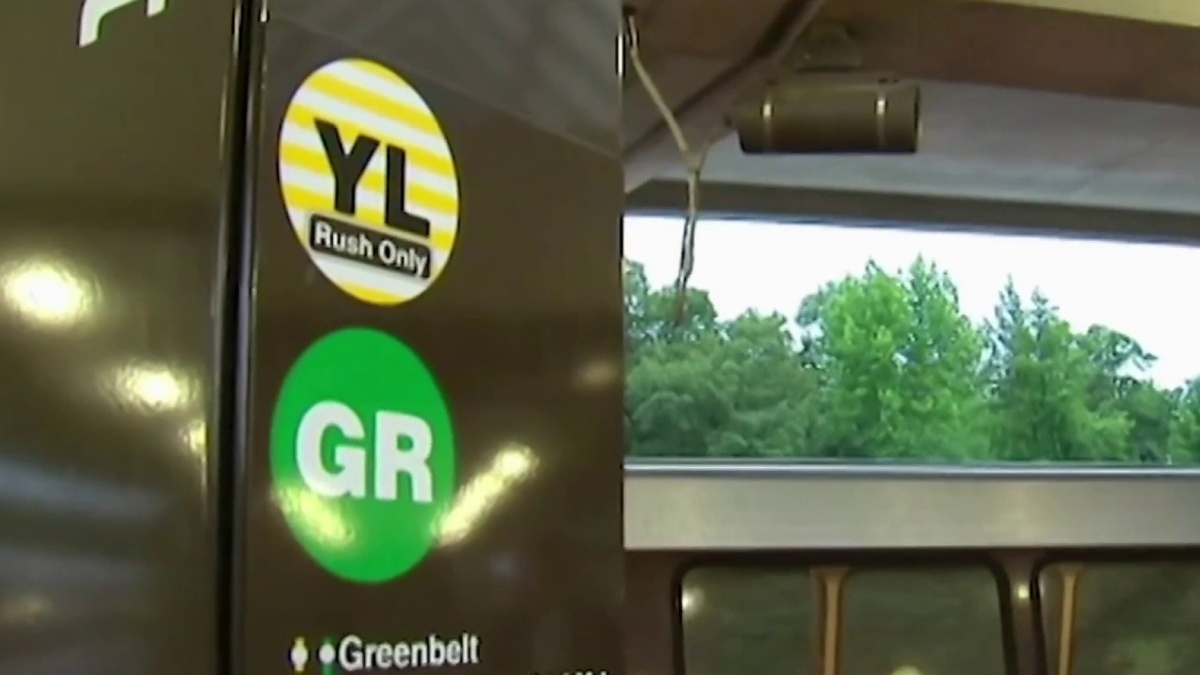 Several fans throughout the league were injured by foul balls last season. New netting at Nationals Park will extend to the outer ends of the dugouts, protecting the fans in the lower seating locations.

Metro is still the best way to get to the park near the Anacostia River. There are still some parking locations within a handful of blocks from Nationals Park, but after eight years in southeast, Camillo said development is filling in spaces that once were parking lots for fans.

“The development around here is phenomenal,” Camillo said. “We do a game called crane counting, where we try to figure out exactly how many places are building.”

The Nationals season opener is Monday in Atlanta to take on the Braves at Turner Field. They’ll play two in the Georgia park’s last season for the Braves, who will be moving to SunTrust Park in 2017.