Virginia’s monkeypox patient is a woman who lives in Northern Virginia, state officials said. Symptoms can include a rash, fever, exhaustion and swollen lymph nodes

A case of monkeypox in Virginia is among nine now identified across seven states, the director of the U.S. Centers for Disease Control and Prevention said Thursday morning.

Virginia’s monkeypox patient is a woman who lives in Northern Virginia and recently traveled to "an African country where the disease is known to occur,” the Virginia Department of Health said in a statement. Officials declined to say exactly where she lives, citing her privacy.

The woman was not infectious during travel and is isolating at home, officials said. Her close contacts are being monitored, and no additional cases have been detected.

“Monkeypox is a very rare disease in the United States. The patient is currently isolating and does not pose a risk to the public.” State Health Commissioner Dr. Colin M. Greene said in a statement. 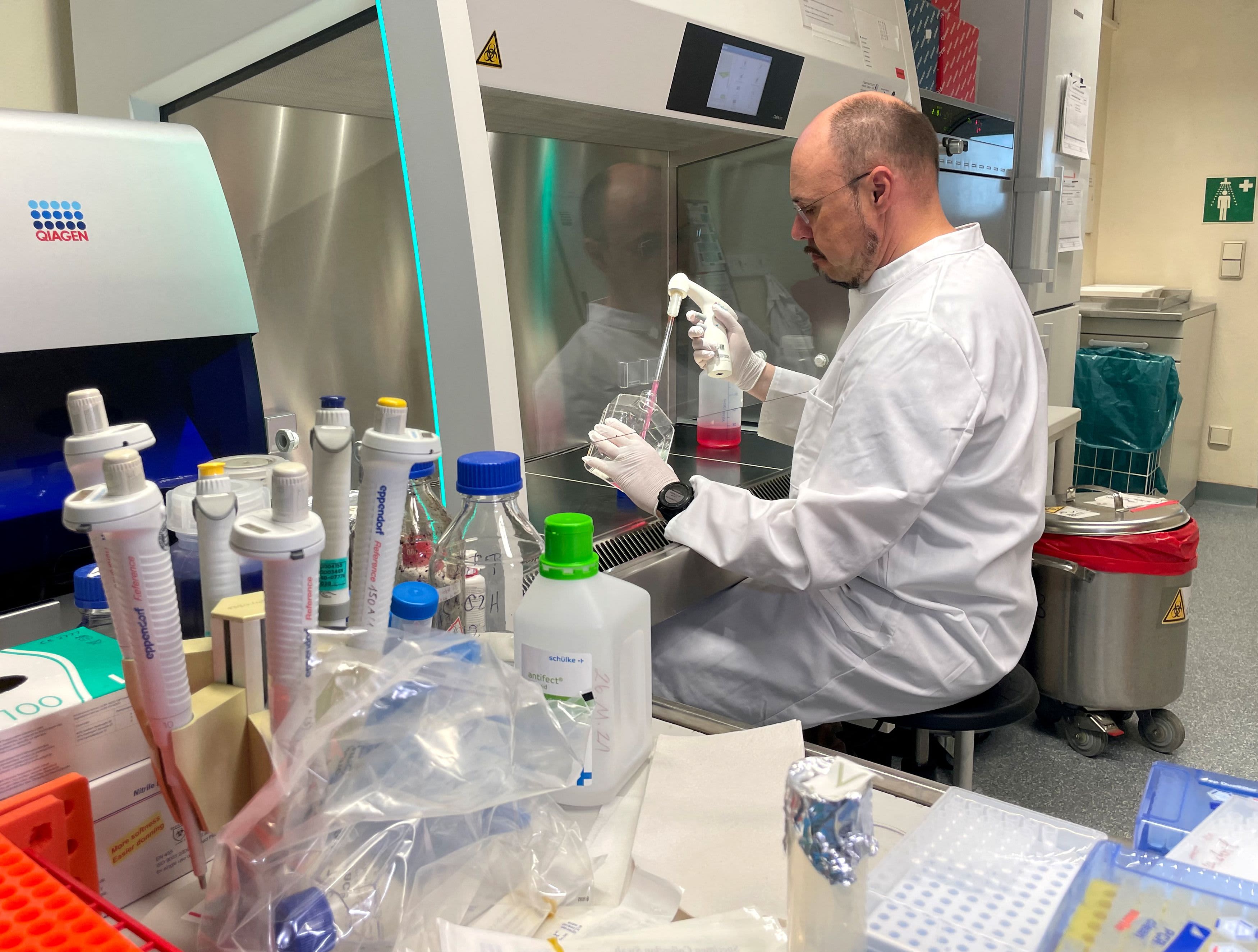 CDC Says Monkeypox Doesn't Spread Easily by Air: ‘This Is Not Covid' 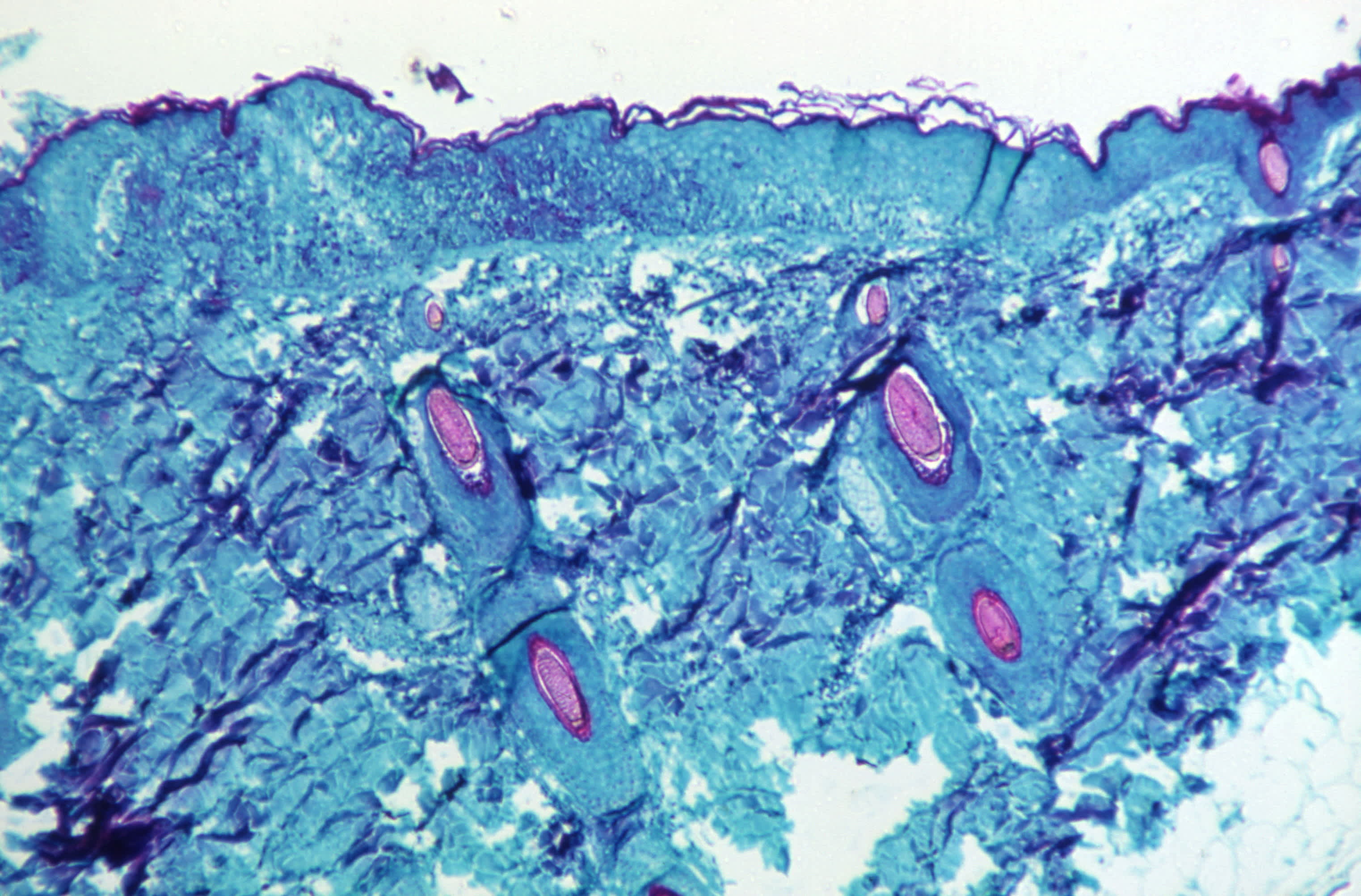 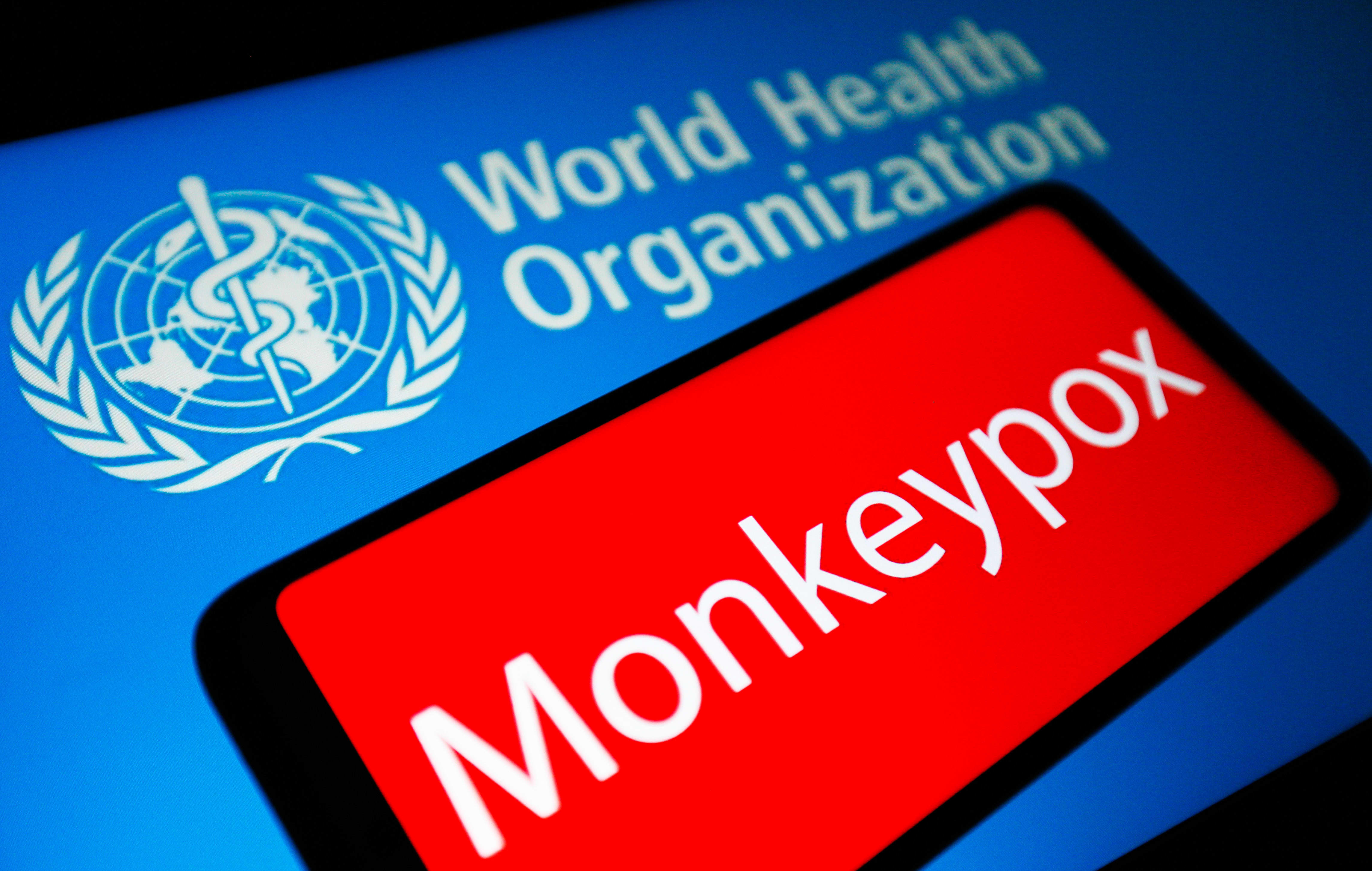 Monkeypox Outbreak Is Primarily Spreading Through Sex, WHO Officials Say

The woman was tested by a state lab. State officials said in an update Friday that the CDC confirmed the positive test results.

Monkeypox is a rare but potentially seriously virus not usually found in the United States. A case was confirmed in Massachusetts on May 18, in the first case found in the U.S. this year.

The CDC is tracking multiple clusters of the virus reported in early and mid-May in countries that don’t usually report monkeypox, including in North America and Europe, the agency said.

"We are telling people this is an emerging issue," Dr. Agam Rao, a medical officer at the CDC’s Division of High Consequence Pathogens and Pathology, told NBC News in a story published May 19. "Some emerging issues end up becoming benign in the end. Other ones escalate. As an emerging issue, we’re asking people to keep it top of mind at the moment."

Symptoms can include a rash, fever, exhaustion and swollen lymph nodes. Go here for full info from the CDC.

One case of monkeypox was confirmed last fall in a Maryland resident who had recently returned from Nigeria, state health officials said.