Voting for her product on The Today Show goes until 5 p.m.

A Virginia mom's invention has been named The Today Show's "Next Big Thing."

Woods first showed off her product on The Today Show Thursday morning as a semi-finalist in the the national search for the "next big thing" with QVC. She was named the winner the next day.

She will now get to sell her product on QVC's show "Saturday Morning Q" Saturday.

"It wasn't one moment; it was like, years of moments. Years of odors and years of smell," Woods told NBC Washington in a video interview. 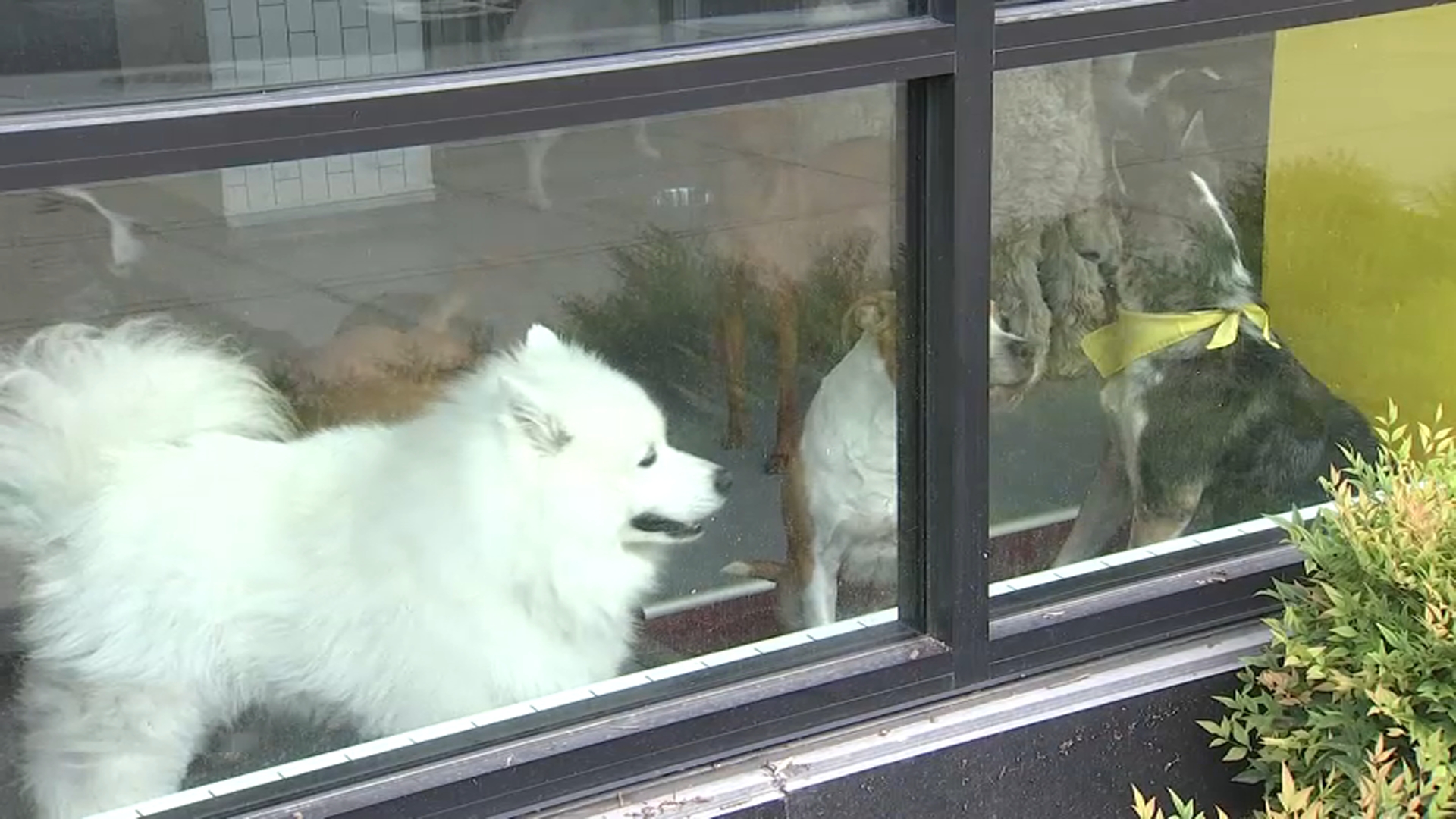 Woods said she'd tried many odor-busting products before, but it was one fateful, three-hour car ride with her son's stinky lacrosse gear that pushed her over the edge. The smell just wouldn't go away.

She couldn't wash her son's gloves because doing so would ruin the fit. And after using a new spray that advised wearers to wash their hands immediately after use, she grew concerned about the safety of some of these methods.

After months of research -- "I googled my life away for months" -- Woods came up with the design idea, her husband helped make the prototype and her son tested it in his lacrosse gloves.

"We've come to find out that kids don't really like to stink, either," Woods said, laughing.

When the smell disappeared, she and her husband knew they could take her idea further.

Thursday morning, Woods was among three "mom-preneur" finalists on The Today Show in the Products to Help Moms Get Organized category. There were a total of nine finalists and three categories. A winner from each category moved forward to the final stage Friday.

Woods was named the winner after a short deliberation between the judges.

GloveStix has been on the market for eight months and will be available through QVC this weekend. It's also available in 19 stores in seven states.

The easy design means that users just need to slide GloveStix into the smelly equipment and leave it. While GloveStix started out for sports gloves, Woods found that many customers have used them for shoes, knee pads and equipment bags.

The product sells for $29.99 on the official GloveStix website; deodorizing refill bags are $7.95 per pair.

Woods just hopes that GloveStix can "help people deal with the funk a lot better."