A fire broke out in a Metro tunnel in Northern Virginia Friday morning, forcing officials to suspend some Orange and Silver line service.

Service was fully restored by 1 p.m., although residual delays took about two hours to clear.

The fire was reported shortly before 10 a.m. Friday between the Clarendon and Courthouse stations. Metro officials say it was caused by burning debris on the track bed, not a cable or power infrastructure problem.

Arlington County firefighters indicated they initially believed was likely electrical, but later tweeted that Metro determined that a burned cable was secondary to a debris fire.

"A little before 10 o'clock this morning, we were called for a fire in the Metro track bed at [the] Clarendon Metro station," said Arlington County Fire Lt. Sarah Marchegiani. "When we arrived, we found light smoke in Clarendon Metro."

Firefighters evacuated the station and shut down power to the third rail before they headed into the tunnel with Metro's emergency response team, Marchegiani said.

UPDATE: Engine 110 & Tower 104 are in the tunnel trying to locate the fire. Command is coordinating with @wmata. pic.twitter.com/7vnAHuvi9X

BREAKING: Units are on scene of the Clarendon Metro Station for a report of a fire in the tunnel. Avoid the area. pic.twitter.com/qdYEoFugcj

UPDATE: Location of the fire is between the Clarendon & Courthouse Stations. Inbound & Outbound trains shut down. pic.twitter.com/zeL9rpmbR6

Silver Line: Trains operating btwn Wiehle-Reston East & Ballston only due to fire department activity outside Clarendon.

Blue Line: Expect delays in both directions due to congestion from delayed Orange/Silver Line trains.

She said firefighters did not find an active fire, but found "evidence of a possible electrical fire." Firefighters then turned the response over to Metro, which determined the fire was burning debris.

Metro ran shuttle buses between the affected stations, and recommended the 4B and 38B Metrobus routes as alternatives for passengers traveling between Rosslyn and Ballston.

During the incident, Metro told riders to expect delays in Virginia on all three lines. Although the Blue Line was not directly affected by the fire, residual delays on the line were caused by congestion on the tracks due to the Orange and Silver line incident. 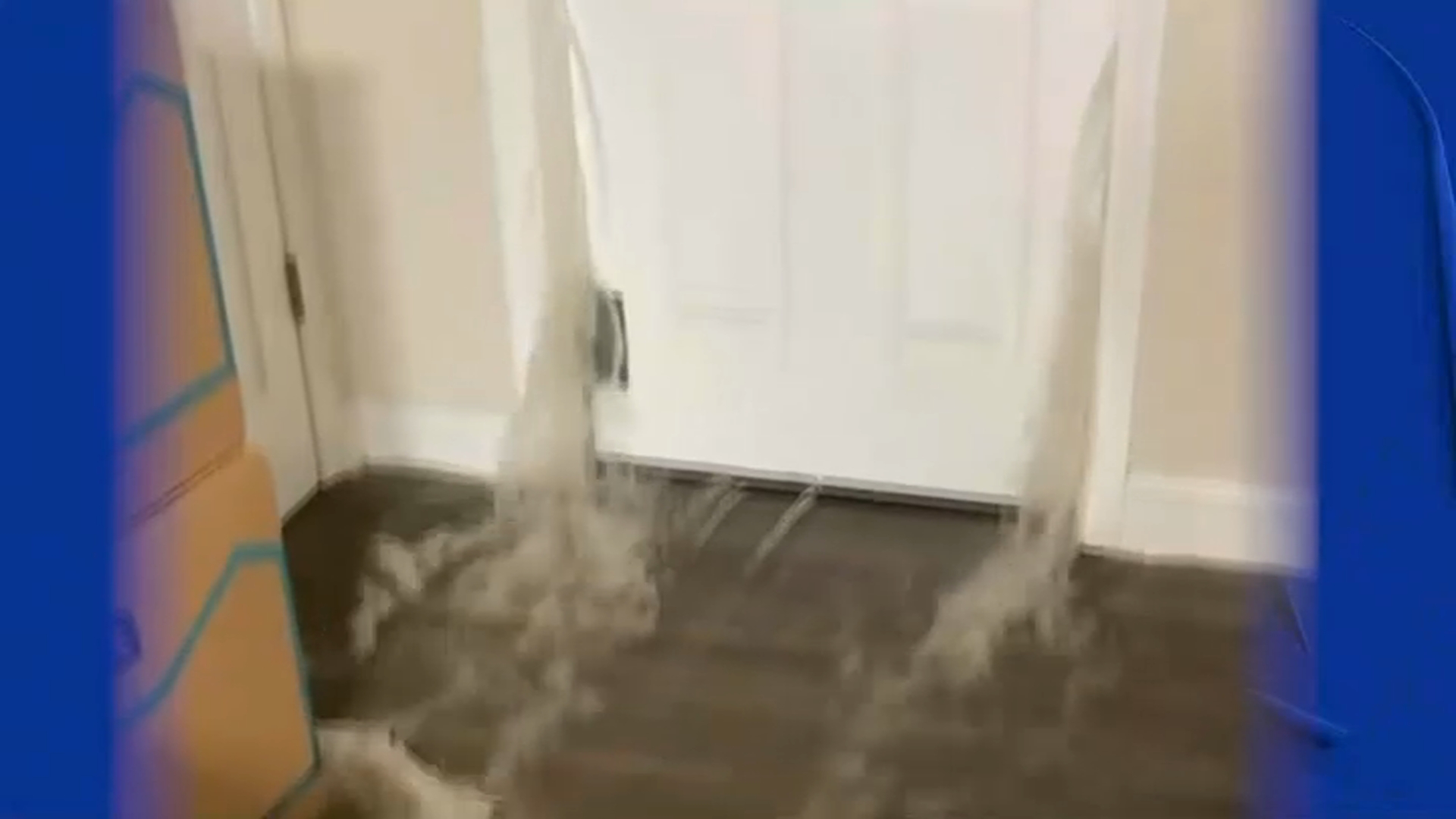 "I tried to get off and they had Metro buses coming back and forth, but it was taking, like, 40 minutes, so I got back on to head back to Vienna. But it's just been ridiculous," said one Metro rider.

"I mean, it just slows everything up, you know, I'm kind of used to waiting in the Metro, but it just gets annoying, you know, day after day," Metro rider Brittany Davis said.

The fire came a little more than a week after the entire Metrorail system shut down for 29 hours so crews could inspect electrical cables in the system, following a fire in a tunnel near the McPherson Square station March 14.