Mayor Bowser Says She Feels ‘Anxiety' Over Crime in DC

In the first few weeks of 2023, the number of young people shot and killed has increased compared to the same period in previous years

Mayor Muriel Bowser said she feels more anxious about violent crime now than she did in the 90s when the District was considered the "murder capital."

She shared this feeling at a crime summit with the community and advisory neighborhood commissioners over the weekend.

When speaking to reporters about the comment on Tuesday, Bowser said, “People across the District in all eight wards are feeling anxious, and I was reflecting what I am hearing in the community every day."

One group that’s been at the center of the increase in gun violence is young people, according to data obtained by News4.

In the first few weeks of 2023, the number of young people shot and killed has increased compared to the same period in previous years.

In January of last year, four people 18 or younger had been victims of gun violence and none were killed. This year so far, 10 young people have been shot in D.C., two of which died from their injuries.

One number that did go down last year was the number of gunshots recorded by the District's system of shot spotter devices placed throughout high crime areas.

Bowser said she is still considering proposing new legislation to increase penalties for crimes that were recently reduced by the D.C. Council’s overhaul of the District's criminal code. 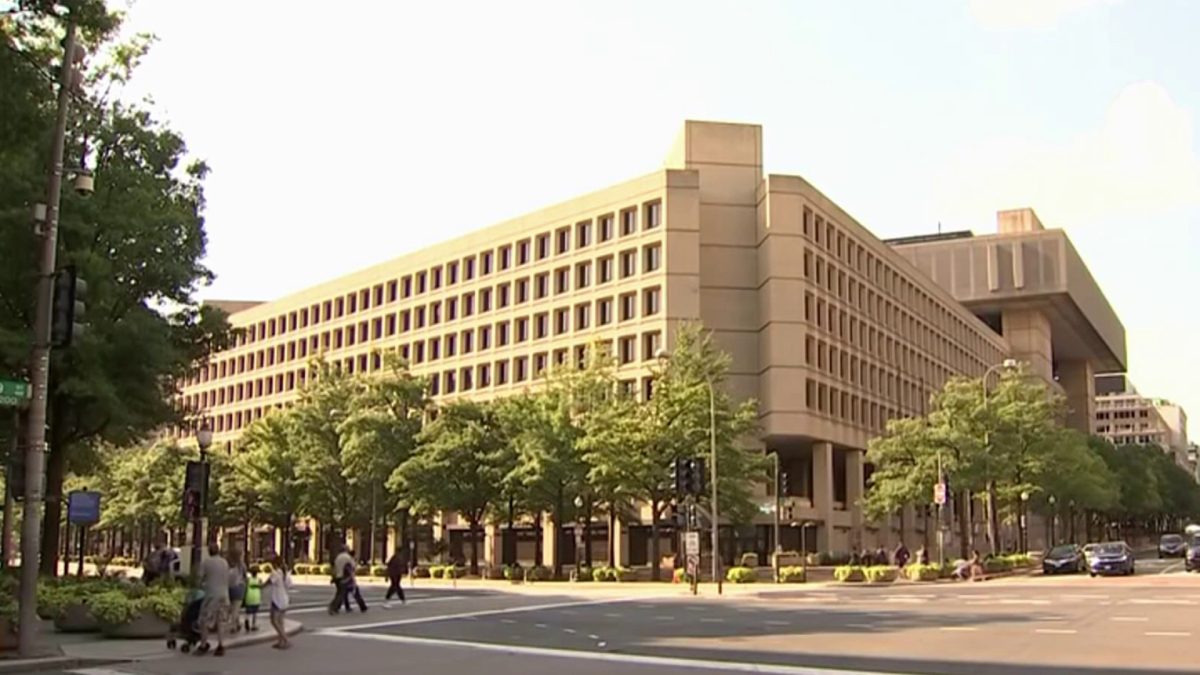 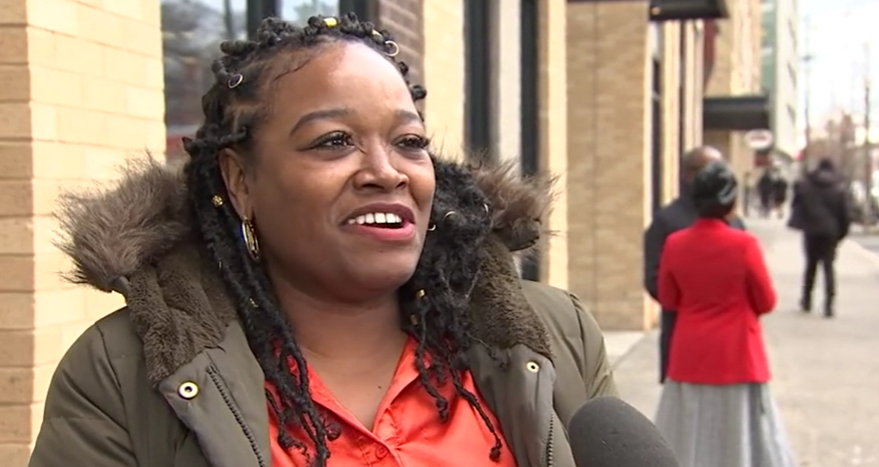 ‘Money to Catch Up on Bills': What to Know About DC's Free Tax Services & Credits