Maryland's corrections chief told lawmakers Friday that his department has made strides in addressing concerns about staffing and overtime costs in state prisons.

Robert Green, the secretary of the Maryland Department of Public Safety and Correctional Services, said he understands the urgency of hiring and retaining correctional officers. He said filling vacant positions has been his top priority, since he became the head of the department in May.

“What we have put in place is working and, as importantly, is sustainable," Green testified before the House Appropriations Committee. "It’s going to take time to dig out of the hole. I’m absolutely committed to turning this around.” 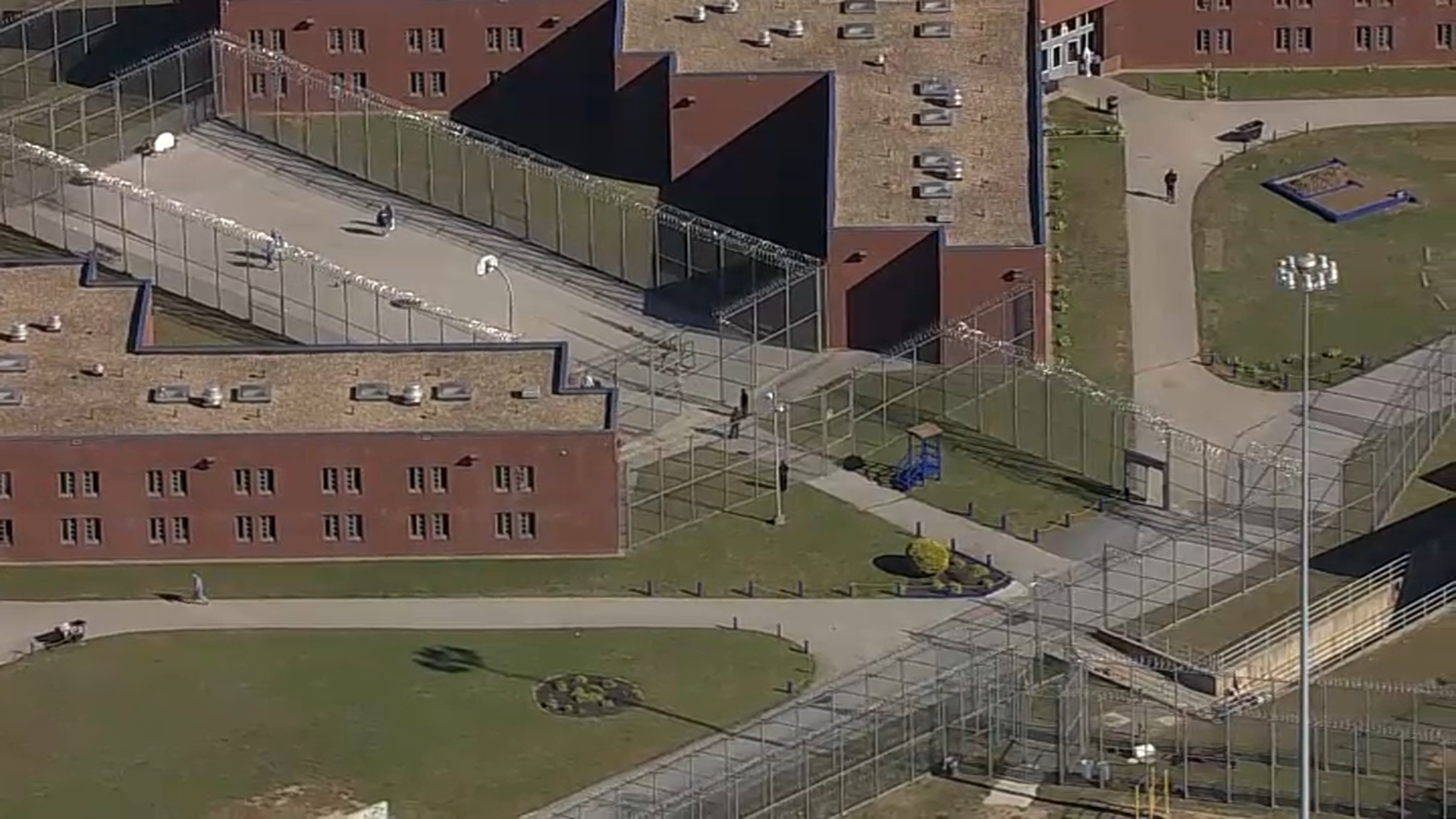 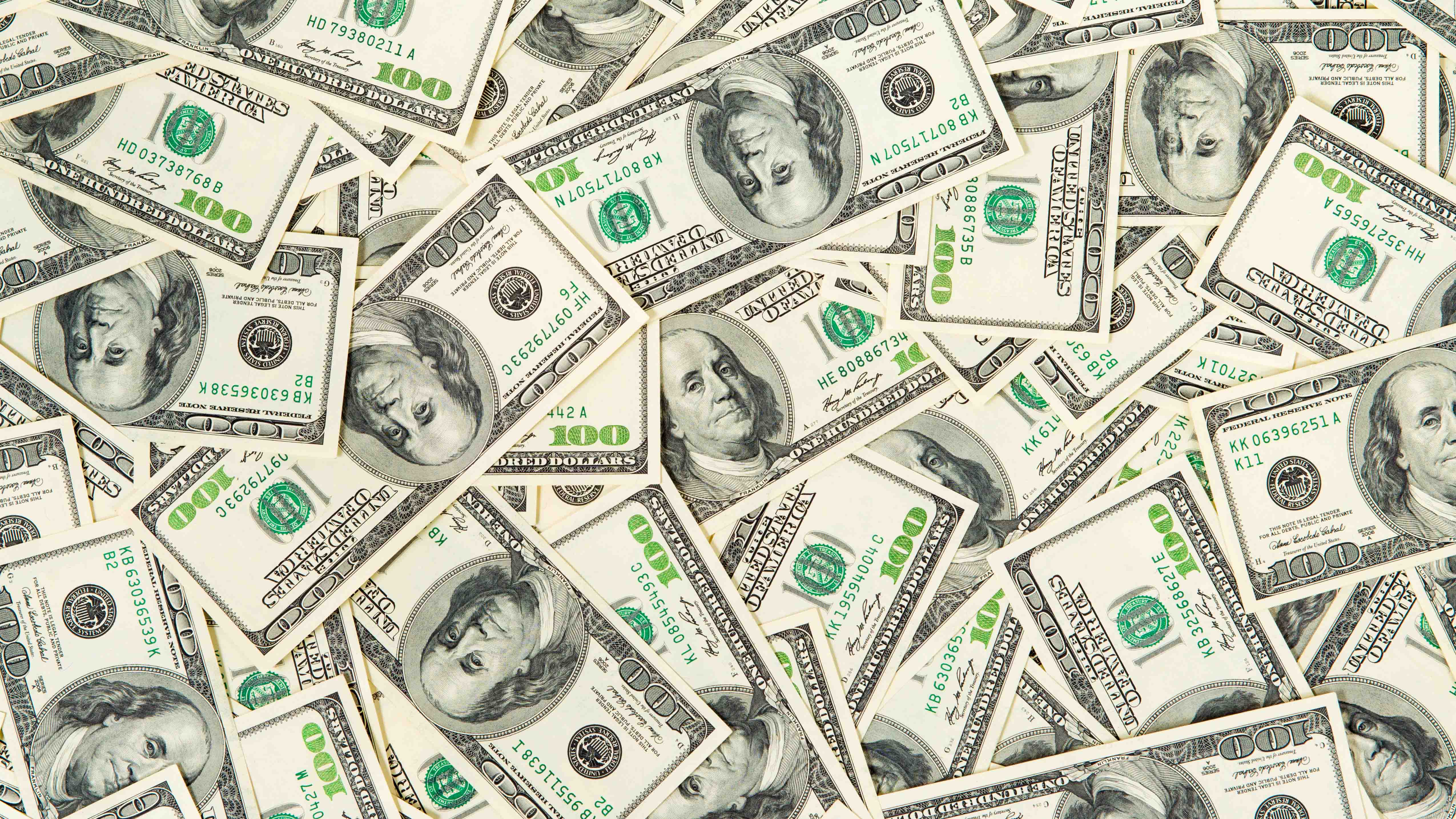 Overtime costs for the department totaled $129 million last year. Union officials have highlighted a shortage of about 1,000 officers.

“I don't know if it's possible to convey the real urgency that exists in correctional institutions today,” Sue Esty, a senior adviser for Council 3 of the American Federation of State, County and Municipal Employees, told the committee.

Julie Magers, director of the Maryland Prisoners' Rights Coalition, said safety inside prisons is compromised if staffing is too low.

Green told the panel that the state has increased salaries, redefined recruitment and overhauled the hiring process, and he emphasized that he will continue focusing on hiring.

Since December 2018, he said, correctional officer salaries have increased 9.5%, including a 4% increase at the start of the last fiscal year. He said the starting salary now is $44,691. He also said the state is offering a $5,000 hiring bonus.

Last year, the department hired 600 new employees, and 267 of them were correctional officers, he said.

He also said the department is narrowing the gap between employee departures and hires.

Green added that“2019 marked the lowest number of overall employee departures from the department within five years, an almost 10% reduction from 2018 departures and a 23% reduction in overall separation from its peak in 2015."

In his budget proposal, Gov. Larry Hogan has included $8 million over the next two years to compensate about 1,000 correctional officers who agree to defer retirement for four years.

Green said a retirement incentive has been offered, in which correctional officers with at least 20 years of service can receive up to $37,500 for a commitment to serve an additional four years. Within a month, 622 correctional officers applied to participate, and 597 have been accepted so far.