A D.C. man who was held at knifepoint and robbed inside his home on Friday says the suspects stole thousands of dollars in cash he had just gotten out of the bank for his employees' holiday bonuses.

The man, who did not want to be identified, told News4 he was bringing boxes into his home in the Forest Hills area of Northwest D.C. about 2 p.m. Friday when a group of men forced their way in the house.

"There were three young men and they pushed me against a wall and held a knife to my throat. Two of them held me there while the other rummaged around the house looting,” he said.

It took the suspects less than a minute to take the envelope with $9,000 inside, he said. 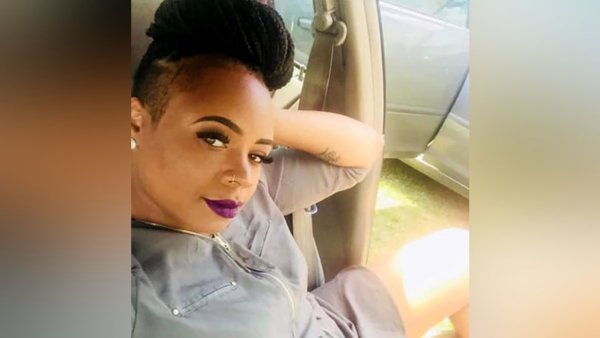 “And once he saw that he lifted it up in the air showed the other guys and they grabbed my car keys and headed out the door with the cash and the car keys but they were so anxious to get away that they didn’t take the time to steal the car,” he said.

In the rush to take the money, one suspect knocked over a flower pot on the front steps.

Police arrested and charged a 14-year-old boy after police in Prince George's County, Maryland, spotted the suspects' Toyota 4 Runner and pursued it back into D.C.