Man Hurt in Drive-by Shooting in Southwest DC, a Block From Firefighter's Killing

A man was shot in the leg during a drive-by shooting in Southwest D.C. Monday just a block from where a firefighter was killed and two others were injured in an exchange of gunfire that neighbors described as sounding “like a war zone.”

About 10 shots were fired Monday afternoon blocks from Nationals Park, hitting a man on a bicycle in the leg. The man is expected to survive his injuries. The circumstances of the shooting were unclear. 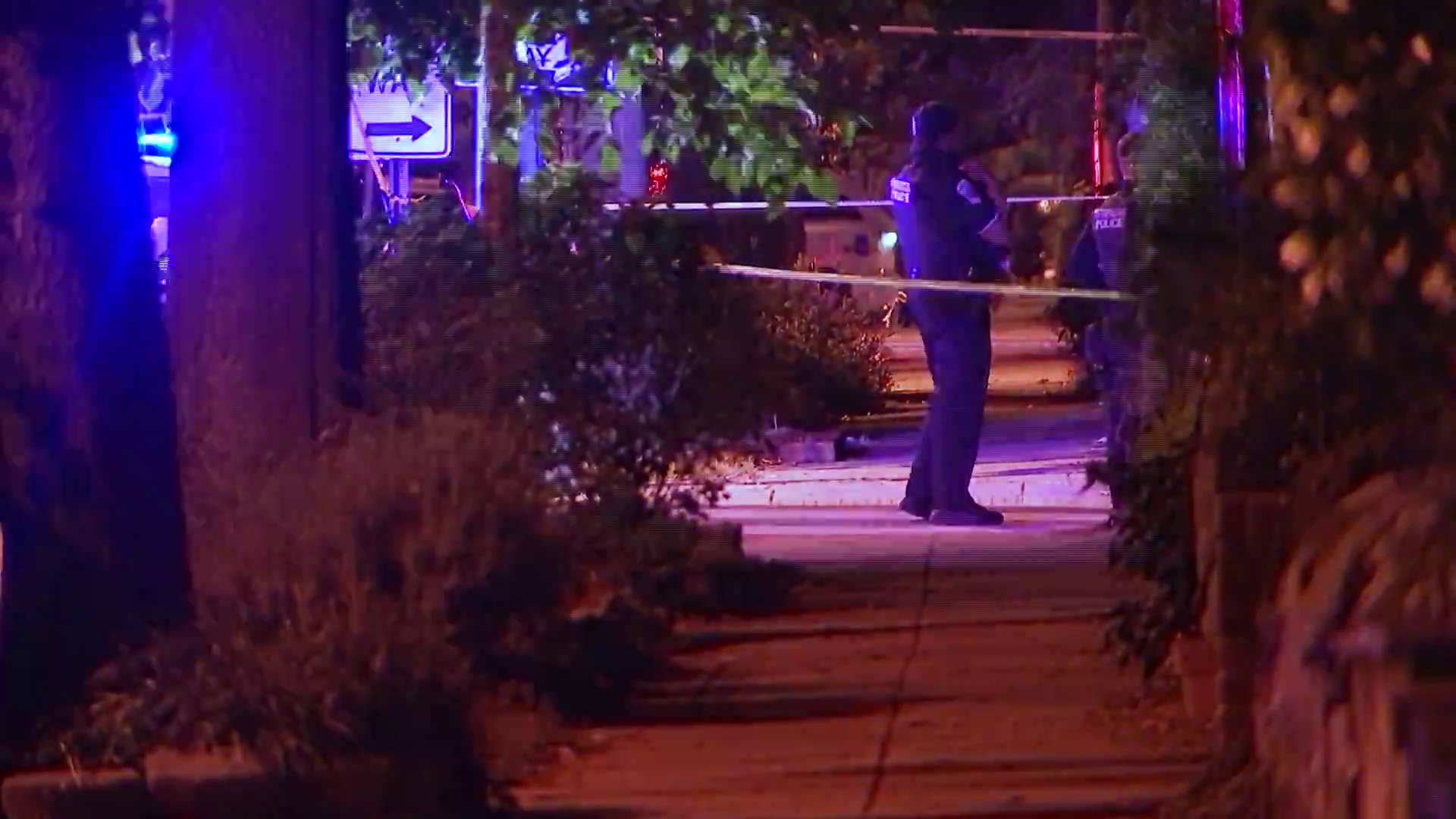 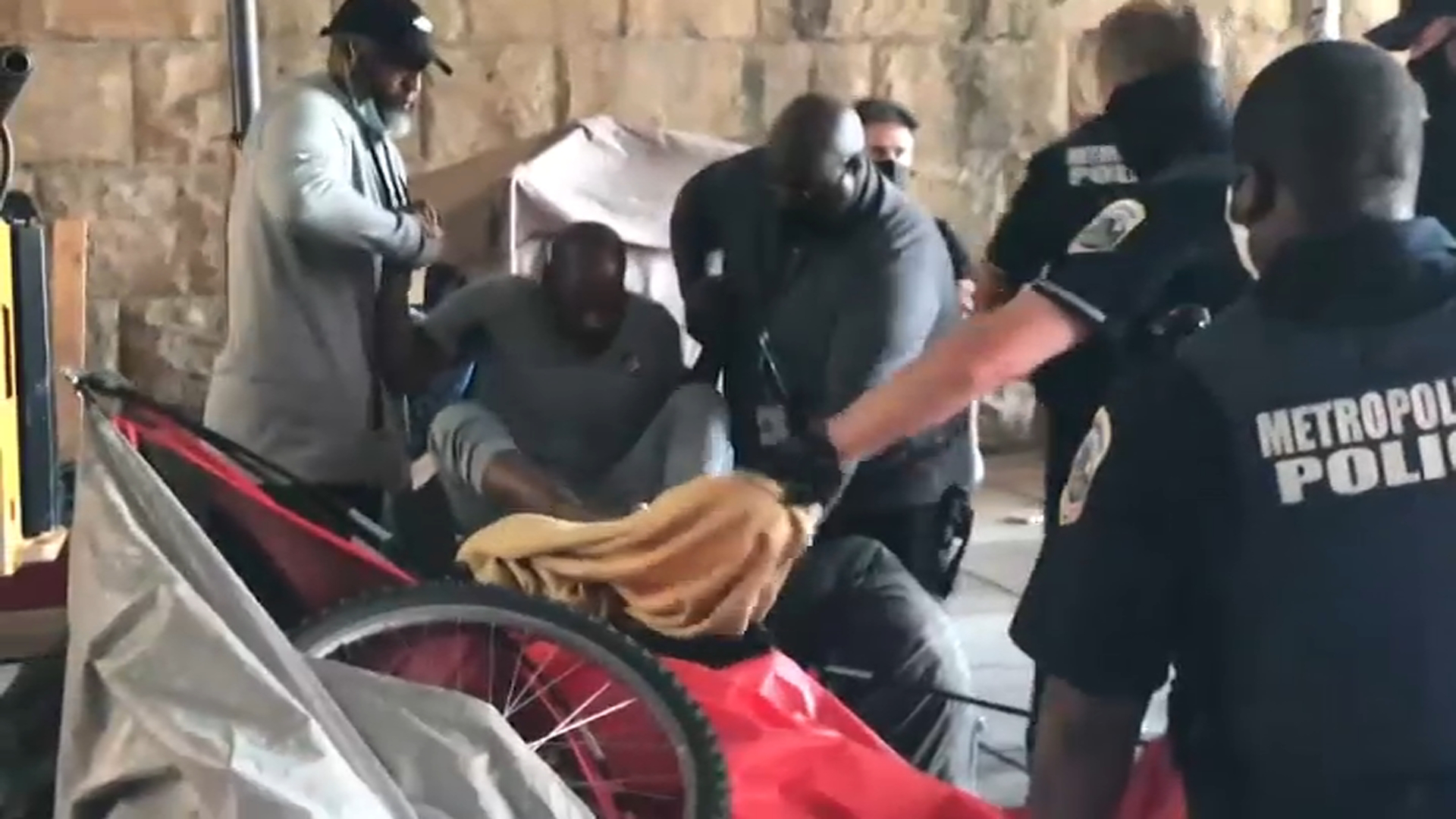 “Now I feel like I want to move again,” Constance Wilkins, the victim’s mother, said.

Prince George’s County Firefighter Garry Stanley Sr. was shot and killed in the same neighborhood, in the 1300 block of Half Street SW, on Saturday night. He was 44.

Stanley, of Fort Washington, Maryland, was a 19-year veteran of the fire department and was assigned to Station 824/Accokeek, department officials said.

“For now, we’re going to put more cops down here to make sure we don’t get any more of this and hope that we don’t just move it to another location,” D.C. police Cmdr. Ralph McLean said.