The following stories have been hand-selected by the Assignment Desk at News4:
MONTGOMERY COUNTY CRIME UP
Montgomery County is on track for its largest year-over-year percentage jump in serious crime in 17 years, a trend driven by increases in home and car break-ins throughout the county, according to an analysis of data covering the first nine months of last year. (Washington Post)
WHEATON MALL SHOOTING ARRESTS
Three young men and two women -- one only 14 years old -- have been arrested in connection with the shooting outside the Westfield Wheaton Shopping Centre two days before Christmas, Montgomery police announced this morning. (Washington Post)
POOLESVILLE, MARYLAND CANCER CLUSTER?
Some in the western upcounty have long wondered whether something in the environment was making their neighbors sick, citing what they perceive to be an unusually high number of cancers in their communities. They may soon have some answers -- the county is conducting a cancer cluster study in Poolesville after residents raised concerns about the town's water. Fred Kelly contacted the county Department of Health and Human Services after his wife Elizabeth, 39, was diagnosed with metastatic stage IV renal cancer in October. Her family has no history of cancer, and it seemed like lots of people on their street had battled with the disease in the five years they lived in the town. (Gazette) 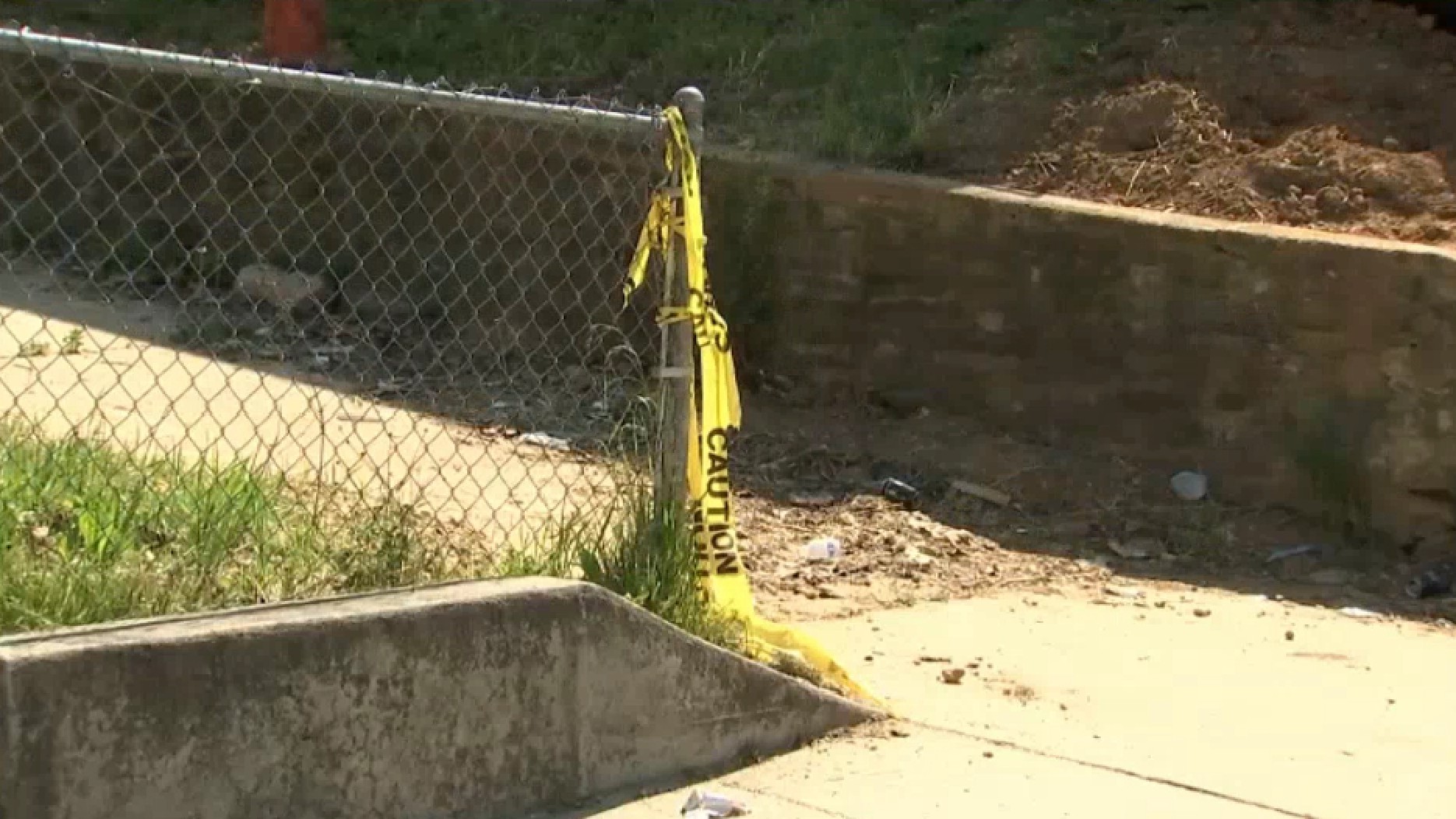 LOUDOUN COUNTY SCHOOL BUDGET
Loudoun County Public Schools Superintendent Edgar B. Hatrick presented the school board with his proposed $757 million budget for fiscal year 2010 Tuesday night that would represent an overall increase of 1.62 percent, while requiring $1.3 million less in local tax funding. (Leesburg Today)
PRINCE WILLIAM "STATE OF THE COUNTY"
Times are tough but they're better for Prince William residents than for their neighbors around the region. That was the basic message Tuesday as Board of County Supervisor Chairman Corey Stewart (R-at large) delivered the annual State of the County Address. The coming year will bring "the toughest fiscal challenge the county has ever faced," Stewart said. (Gainesville Times)
MARYLAND PUBLIC SCHOOLS RATED THE BEST
A leading education newspaper has ranked Maryland's public schools as the nation's best. Maryland gets the best grades in Education Week's annual "Quality Counts" report, which was released today. Last year, Maryland ranked third, but this is the first time the state has reached the top of the rankings. Massachusetts was rated slightly behind Maryland this year. (AP/ Frederick New Post)
DC PARKING RATES INCREASE
Get your quarters ready. D.C. is about to double parking meter rates in parts of the city. If you park at a downtown meter, the rate will go from $1 an hour up to $2 an hour. In most other parts of town, the rates will increase another quarter an hour. (WTOP.com)
MONTGOMERY COUNTY DEER HUNTING
Nine Montgomery County parks will be closed from sunset to sunrise through March 31 so that Park Police sharpshooters can thin the deer population.The shooting of deer is intended to reduce the risks that the animals pose to motorists and property. (Gazette)
ST. MARY'S COLLEGE PRESIDENT STEPS DOWN
St. Mary's College of Maryland President Jane Margaret O'Brien will announce on Wednesday that she is stepping down after 12 years at the helm of the liberal arts institution, but will remain with the college in another as-yet unknown capacity. (The Enterprise)
ICON OF SUMMER FOR SALE
Josh Roames described Freez King, a Frederick landmark at 13th and East streets, as "a little neighborhood staple that offers a good family environment." Now, the icon of many a long Frederick summer is up for sale. "The neighborhood is going to miss it," Roames said. "My 6-year-old and I always went there." Without Freez King, Roames and others in the area would have to walk more than six blocks to the ice cream shop at East and Church streets, he said. (Frederick News Post)