While it's still controversial, it’s now the law.  You can own a gun inside your home in Washington, D.C.

In some cases you can have one in three to four days, and now more women, often victims of crimes of opportunity, are interested.

Nearly 1,000 people in the District have registered to own a gun. While a majority have been men, quite a few are women, according to police.

"We get a lot (of women) that want it for home protection, and there are a lot that do it for sports and target shooting," said Sgt. Hall, who runs the D.C. police gun registration office.

Annette Elliott runs the Show Masters Gun Show that appeared at the Dulles Expo Center this past weekend in Virginia. She said she has noticed an increase of locked and loaded ladies at her show.

"I do think all women should have a gun," she said.  "I really do because women are targets."

Elliott's gun show travels all over the country. She said she has noticed about a 25 percent increase in women, and said the industry is responding by making guns women will like. 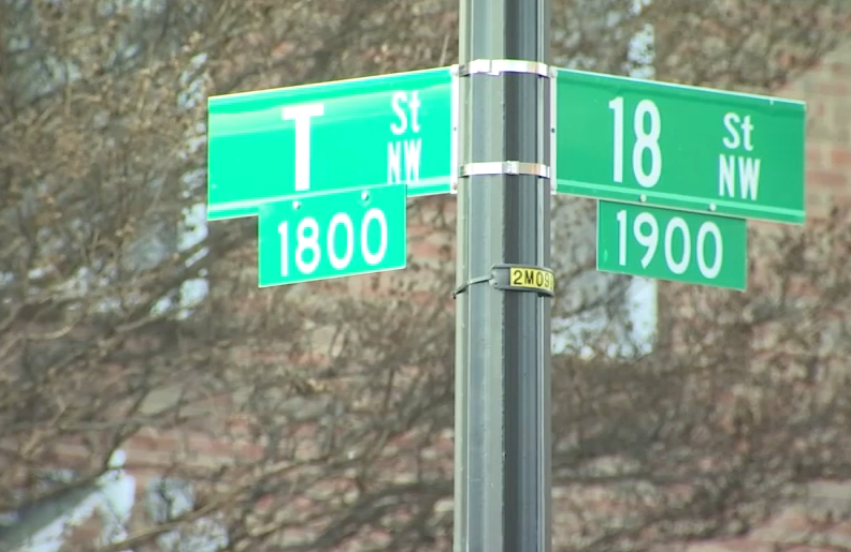 2 Accused of Plotting Race-Based Attack on Baltimore: The News4 Rundown

"You can see the manufacturers reacting to this," she said. "They are making guns with pink handles. I would like to tell them to make red."

Pink, red, revolver or semi-automatic -- many guns are now legal in D.C. and the process to get one home is much faster than when the law was first created.

D.C. Police Chief Cathy Lanier said changes in the law that she once strongly opposed now make her more comfortable.

"The fact that the Heller case really focused on self protection in the home makes me a lot more comfortable with that, and we have a very sound registration process," she said. "We do a good background check."

Dick Gilbert, of the Gilbert Indoor Range in Rockville, said proper training, practice and planning are an important part of gun ownership. He said owning a gun is a life-altering decision.