The puss caterpillar may look like a toupee, but it's actually one of America's most dangerous caterpillars

The Virginia Department of Forestry is warning people to keep their social distance from a very furry-looking caterpillar.

The puss caterpillar is more dangerous than it may initially appear: It’s definitely not a tiny, wriggly toupee, it's not a porcupine that uses lots of hair conditioner and it doesn’t have long, soft fur. 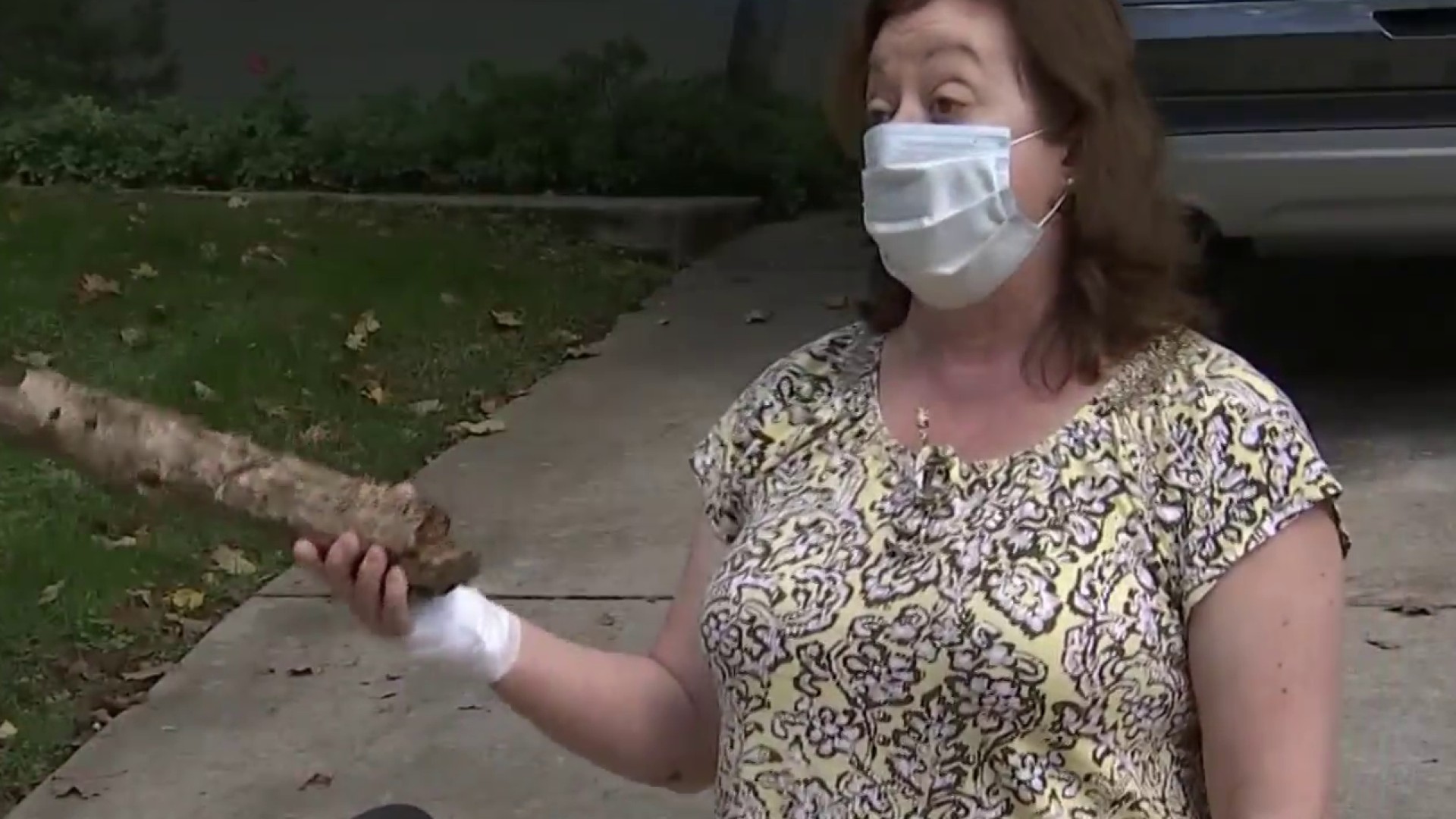 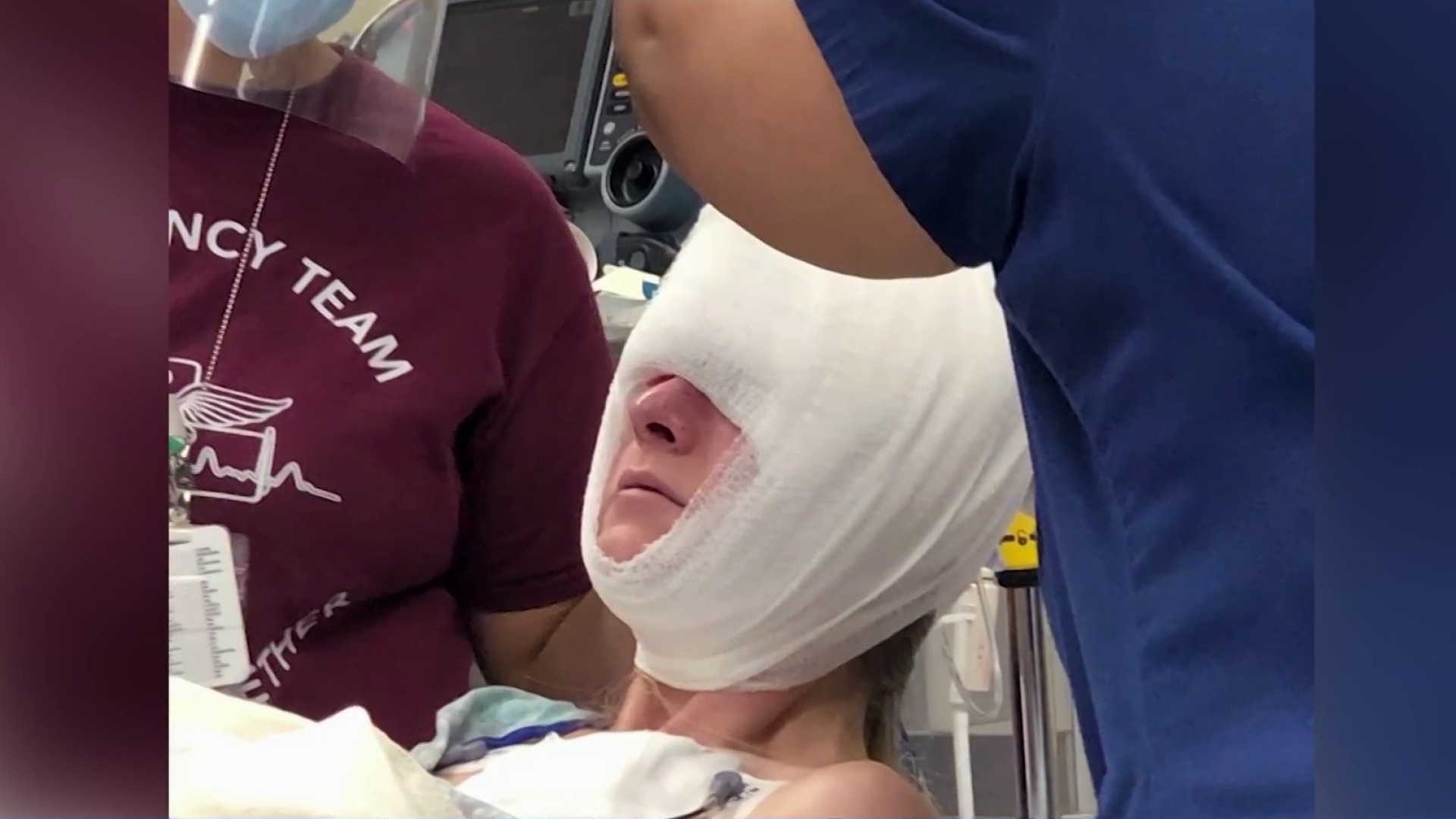 Its body is covered in venomous spines, the Virginia Department of Forestry says.

Reports of puss caterpillar sightings are popping up in Virginia — which may be because it's the prime season for Megalopyge opercularis, said Dr. Timothy Kring, head of the Virginia Tech Department of Entomology.

The creature typically measures no more than 1.6 inches but can cause a serious, painful reaction to human skin.

Touch one and within minutes you could suffer intense pain, a swelling, itchy rash and blotches. More serious side effects, such as fever, cramps and nausea and vomiting or even shock symptoms are also possible in the worst cases, according to researchers at the University of Florida.

That makes it one of the most dangerous caterpillars in America, University of Florida's Donald W. Hal says. If you encounter one, health insurer Cigna says it's important to call your doctor.

Hundreds of people in the D.C. area have contacted officials to report suspected sightings of murder hornets. But the murder hornet, named the Asian giant hornet, has only been found in Washington state in the United States. Think you saw one? Here is how to identify one.

In September, one woman in New Kent County, Virginia, touched a puss caterpillar and was so badly hurt she went to an emergency room, The Daily Progress reported.

The puss caterpillar lives in an area from New Jersey to Florida, including in a few eastern Virginia counties, the Virginia Department of Forestry says.

Also known as the southern flannel moth caterpillars and asps, they’re most often found in parts of Texas, according to Texas A&M University’s AgriLife Extension.

They can be found in parks or near structures, too, the Virginia Department of Forestry says.

Ren Oliver was eating on the deck of her Tappahannock, Virginia, home on Sept. 2 when her 5-year-old son noticed a hairy-looking caterpillar crawling around. Luckily, the boy had spent the summer reading about bugs and told his family it might be dangerous.

They picked the caterpillar up with a paper towel and threw it into a river nearby. Since then, Oliver says she's heard of two others who were unlucky enough to get a full venomous sting.

You can identify them based on their long, hairy bodies that range in color from yellow to tan to brown.

Puss caterpillars are venomous and therefore dangerous from the time they hatch until they spin into a cocoon, about 46 days. Once they emerge as the southern flannel moth, they no longer have those spines.

"The moth scales (i.e., fuzz) of this insect are no more of a problem than any other moth," Kring said.