“Colon cancer has a P.R. problem,” Melvin said. “It is not a cancer that people want to talk about — much less young Black guys who seem healthy and fit"

In another disturbing trend, rates of the onset of the disease in younger people have climbed in recent years, according to the Colorectal Cancer Alliance.

Actor Chadwick Boseman died of colon cancer in August at age 43. Lawrence Meadows, the older brother of “Today Show” anchor Craig Melvin, died of the disease in December, also at 43.

Meadows was “a perfect picture of health, or so we thought, until he wasn’t,” Melvin said. 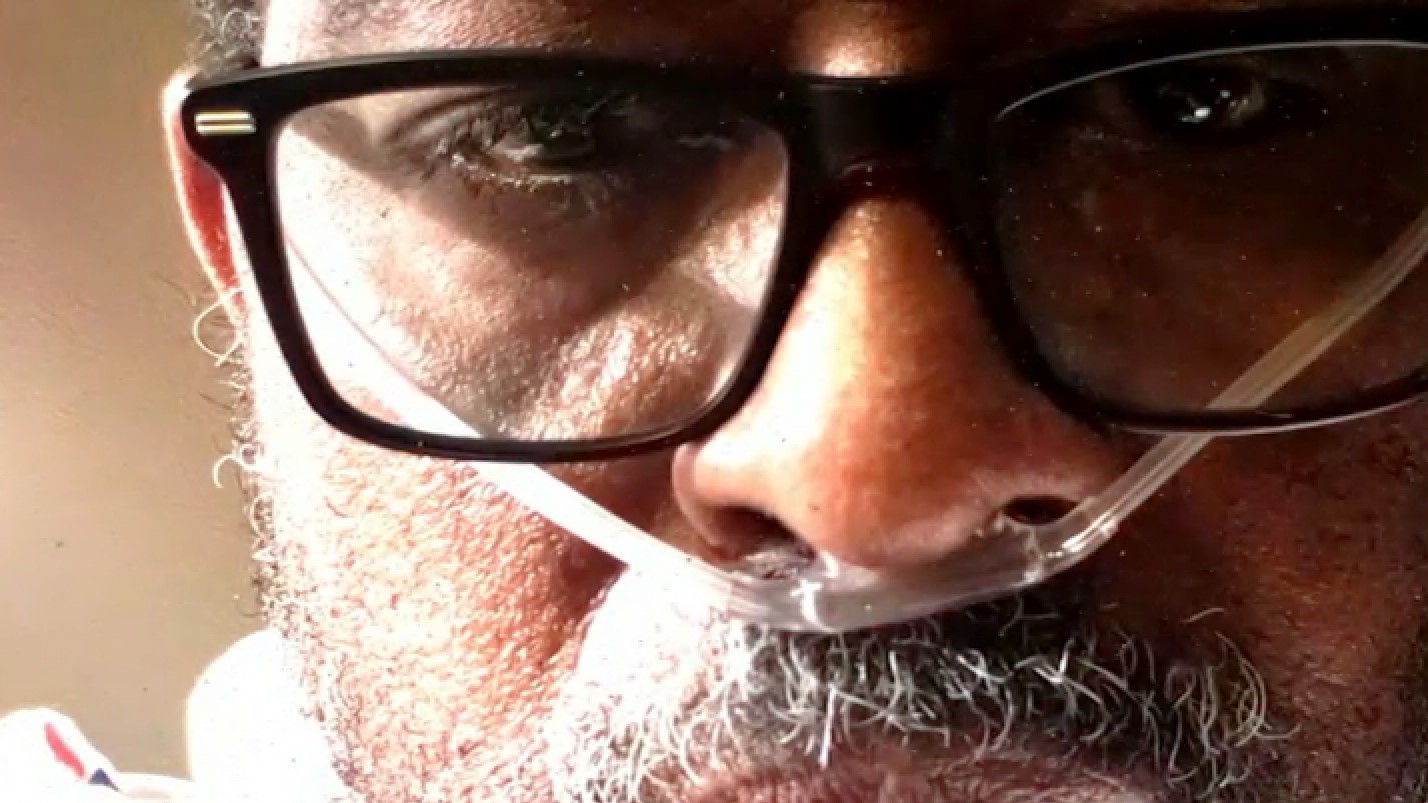 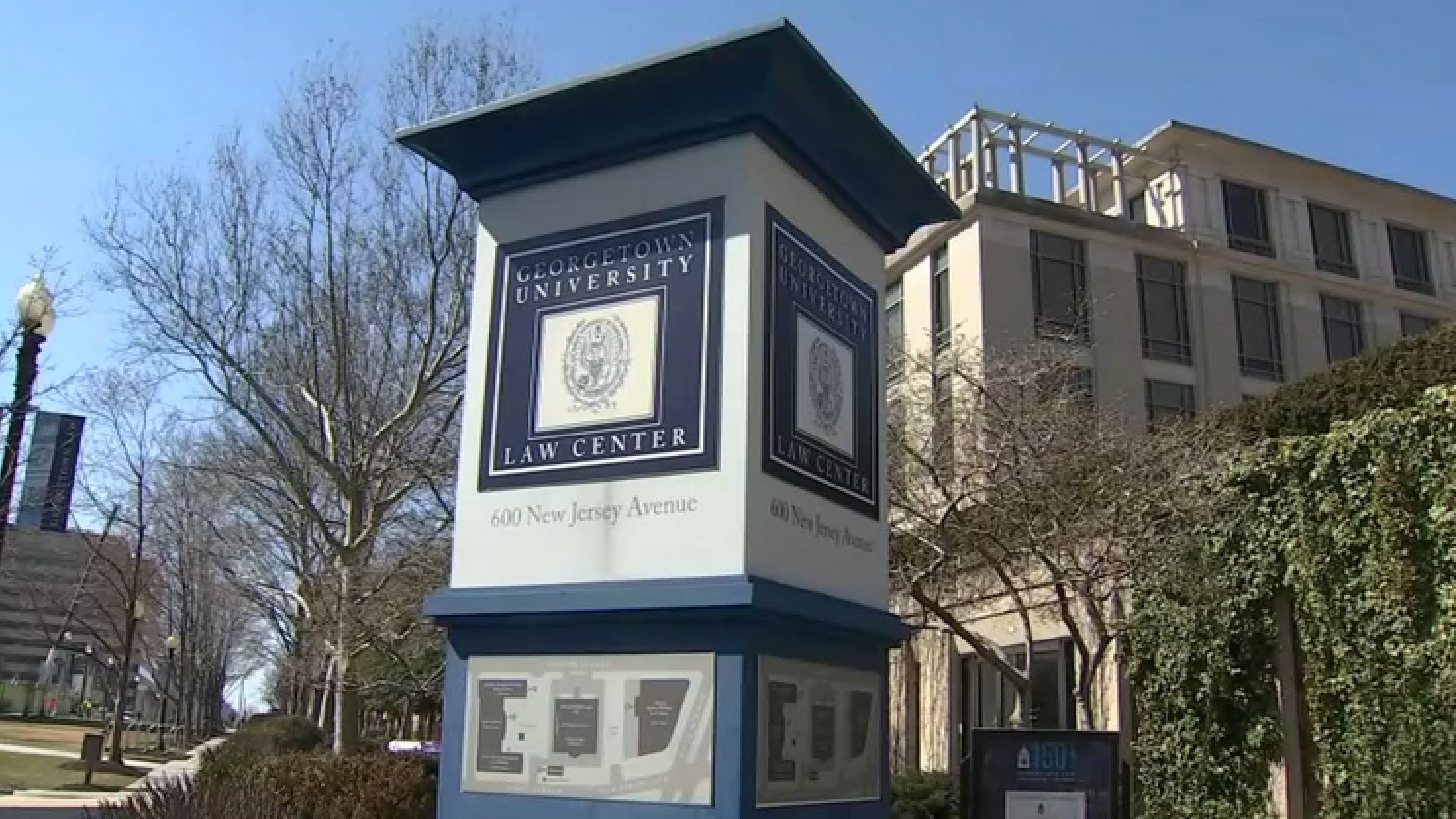 Meadows had been having stomach trouble. He went to a doctor, who told him it was probably just his diet. Once the problem got worse, he returned to the doctor. This time, it was chalked up to stress and an ulcer. Finally, Meadows underwent a CT scan and was diagnosed with cancer. The husband and father of two fought cancer for five years.

Colon cancer is the third-most-common cancer in Black people, yet many are unaware of their family’s history with the disease or brush off the symptoms.

Health care disparities exist for a number of reasons.

“Whether we’re talking about colorectal cancer or we’re talking about childbirth, any of these things — there have been multiple studies that show that systemic racism plays a part in both people getting screened and the actual treatment they receive,” said Michael Sapienza, CEO of the Colorectal Cancer Alliance.

Complicating matters, “Colon cancer has a P.R. problem,” Melvin said. “It is not a cancer that people want to talk about — much less young Black guys who seem healthy and fit.”

Prevention starts with screening. Health experts recommend it starting at age 50. The Colorectal Cancer Alliance wants to see that lowered to 45. The group’s CEO lost his mother to colon cancer at 59. She was never screened.

This is largely a preventable disease, both Melvin and Sapienza said.

“There’s no reason that people should be dying en masse from colon cancer, knowing what we know about the disease and how to prevent it,” Melvin said.

News4’s next “Inequality in America” special will examine how race and ethnicity can affect health care outcomes. Watch on News4 at 9:30 a.m. Saturday, March 13.