‘I Want to Get Justice for My Husband': Widow Desperate for Answers After Hit and Run

Howard Rogers was a man who loved and took good care of his family — until he was killed in Prince George's County last month in a hit-and-run.

He and his wife Quanda married in 2009 in a fairytale church ceremony. Their blended family would become a strong team with Howard as the quarterback.

“Everything he did was for our children. Everything," said his wife, Quanda Rodgers. 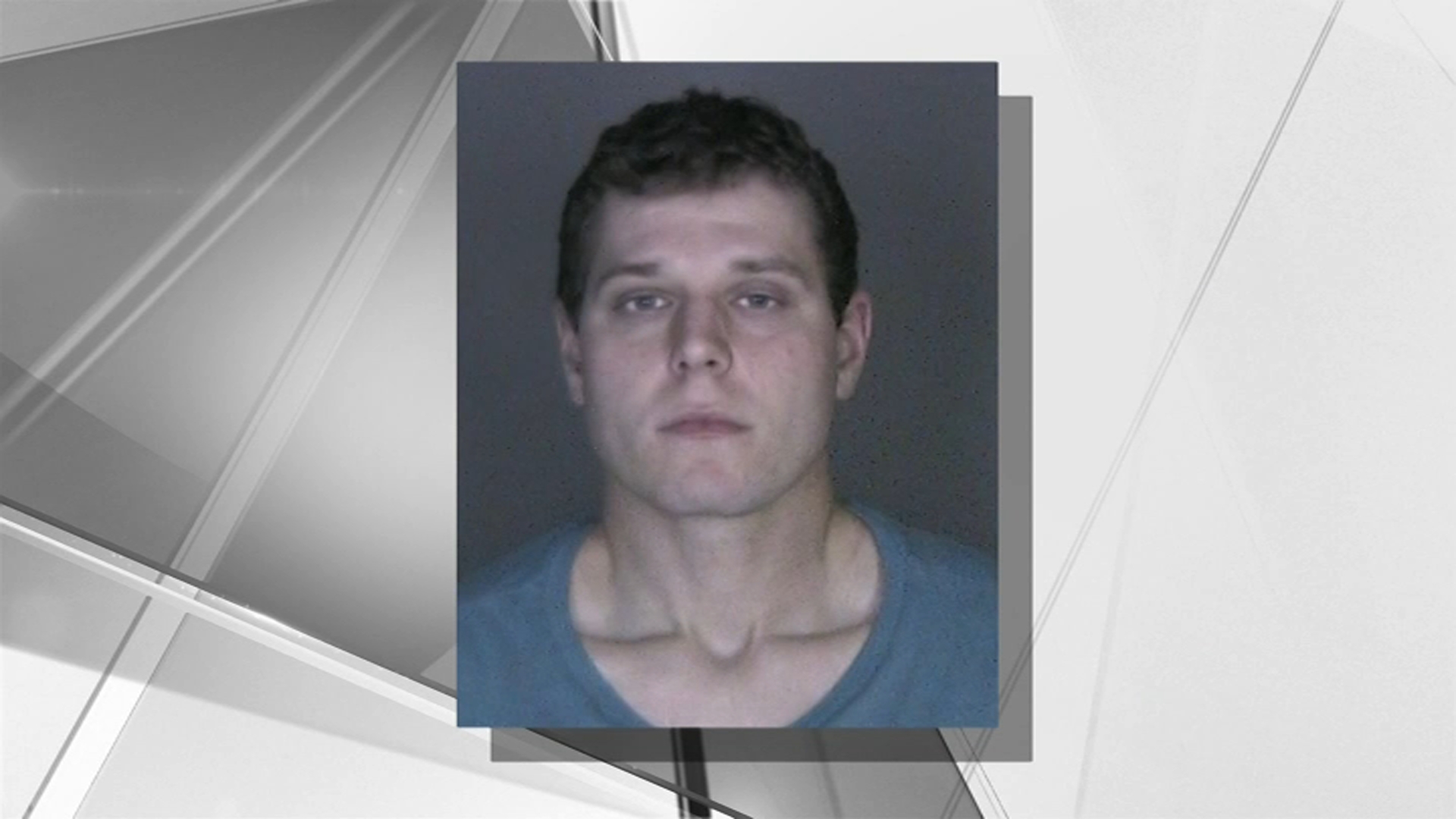 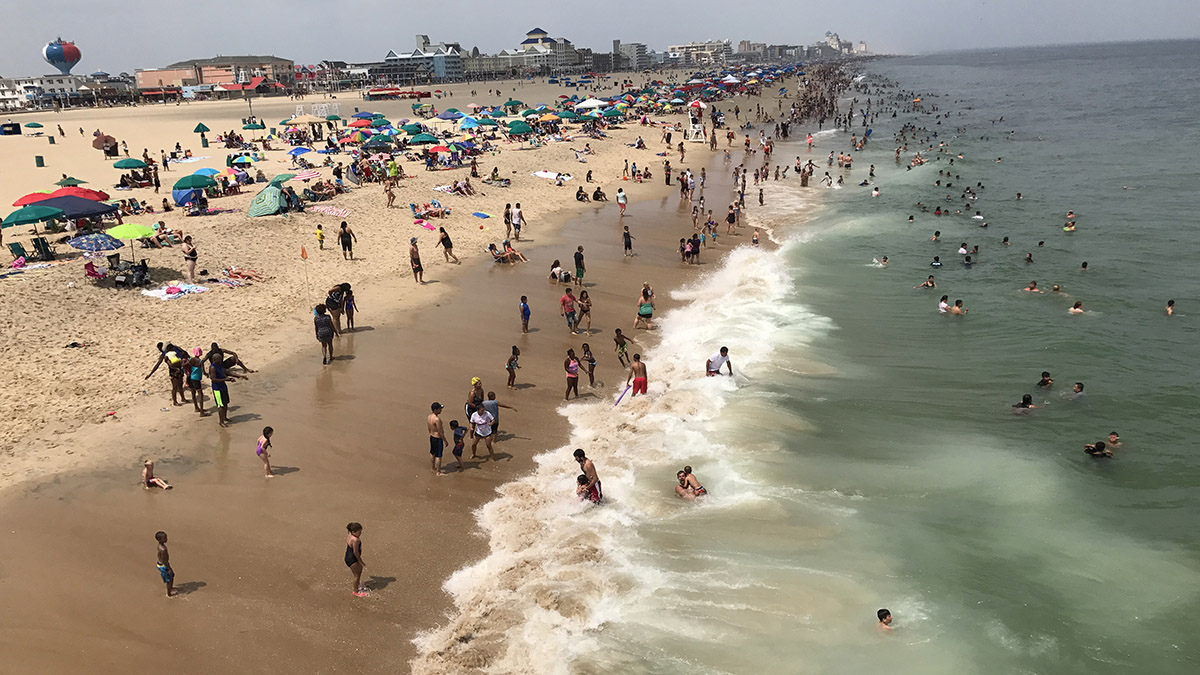 That was taken away night of December 28th.

Howard Rogers, 38, was headed home from his work as a Metro Access driver. Around 7:45 p.m., he tried to cross a long, dark and dangerous stretch of Martin Luther King Jr. Highway in Landover on foot, likely to get to a bus stop.

He was hit by a driver who kept going, then by a second who stopped and called police.

Deep in agonizing grief for the man she loved, Quanda Rogers is the one everyone is now depending on to stay strong. She's fighting for answers in Howard's death the way he would have fought for their family.

"It's tough because I still keep imagining that he's going to come home," Quanda Rogers said. "I keep watching the door."

Prince George’s County Police have pursued this case relentlessly and recently announced a new lead in the case. Officers believe the vehicle that struck Howard Rogers is a silver Mercedes SUV, between 2006 and 2012, likely with damage to the front bumper or windshield.

If you have any information, please contact the Collision Analysis and Reconstruction Unit at 301-731-4422.