A 16-year-old girl was shot and killed inside her home in Ellicott City, Maryland, early New Year's Day after a 15-year-old boy shot the girl's mother, the girl and then himself, police said.

Charlotte Zaremba was shot inside her bedroom on the 4800 block of Knoll Glen Road, Howard County police said. The shooter also shot her mother, Suzanne Zaremba.

It is unclear if the suspect had any connection to the victims, police said. His motive is unknown.

Coronavirus in DC, Maryland, Virginia: What to Know on August 5 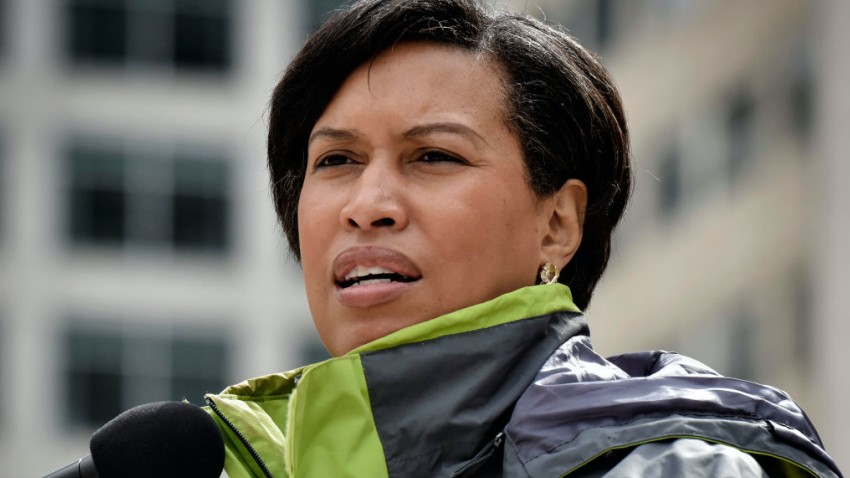 According to the preliminary investigation, Suzanne Zaremba heard a scuffle in her daughter's bedroom about 2 a.m. Sunday. She entered and saw the teen boy.

The boy shot the 52-year-old woman and then her teen daughter.

Then, he shot himself in the head, police said.

The suspect also was taken to Shock Trauma, where he was in critical condition with a life-threatening injury.

Police said Sunday afternoon they had confirmed the identity of the suspect but "his name cannot be released."

"She was a great person," he said.

Authorities said there is no indication anyone else was involved in the shooting, which occurred in a residential neighborhood about 25 miles northeast of Washington, D.C.

Another family member was home at the time of the shooting but was not hurt, police said.

A bouquet of flowers laid at the base of the family's mailbox Sunday afternoon.

Charlotte Zaremba was a sophomore at Howard High School. Students there wore black on Monday as they mourned her death.

The students' first period was set aside for discussion and contemplation.

"The school system will have a team of counselors here to support students and staff," Howard County Public Schools spokesman John White said.

The investigation is ongoing. Anyone with information for police is asked to call 410-212-STOP or send an email to HCPDcrimetips@howardcountymd.gov.