Homegoing Service Held for 3 Sisters Who Died in Fire

Family and friends gathered at the Temple of Praise in Southeast D.C. to say their goodbyes to Najahari Meade, Nyjae Meade and Jayla Brown

A homegoing service for three girls killed in a fire last month was held Friday in Southeast D.C.

Family and friends gathered at the Temple of Praise to say their final goodbyes to sisters who were remembered for not only the bond they shared but the fun they had together.

The caskets holding 1-year-old Najahari Meade, 6-year-old Nyjae Meade and 9-year-old Jayla Brown sat side by side with images of their faces etched on top.

A child leaped from casket to casket during the viewing; a scene not lost on the pastor.

Nick Meade, the father of Najahari and Nyjae was critically injured during the July 19 fire in Hillcrest Heights, Maryland. He was the first to speak to the congregation.

“If you spent one day, one hour, 10 minutes with any one of these girls, you would have a story to tell. A long story,” Meade said. “But I’m just happy that y’all was able, my babies was able to touch you all in some type of way, shape or form.”

On the morning of the fire, Meade was injured trying to rescue the baby and was hospitalized for several days.

Tyrell Brown is the father of the oldest girl, Jayla.

“I know they touched every last one of y’all. There's faces in here that I don’t even know,” Brown said.

As the service ended, everyone was asked to stand and say the girls’ names. A reference to the Black Lives Matter movement.

“I want you to shout out their names; let's do this thing in the Black Lives Matter movement. Say their names,” a woman at the service said. “Can I tell you you said their names?”

As the caskets left the church, friends and family hugged one another. The girls’ mom, Janise Creek, took comfort knowing so many had come to say goodbye to her girls.

Prince George’s County fire investigators are still investigating. There is still no official cause of the fire that claimed the lives of the three girls. 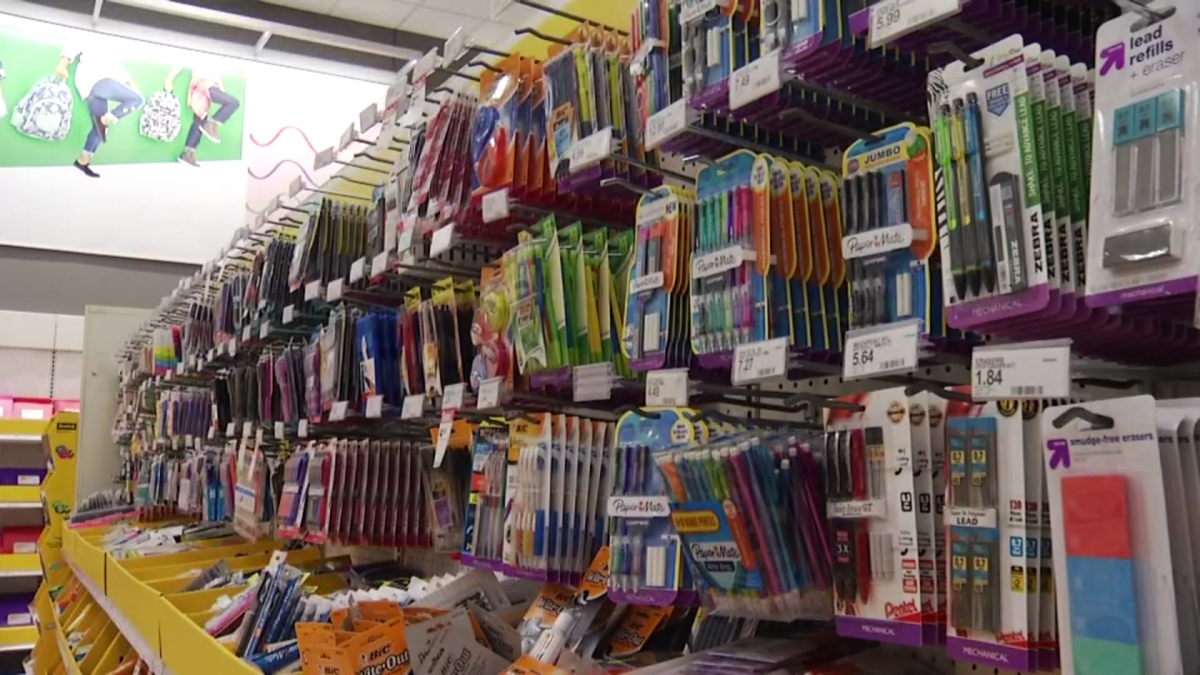 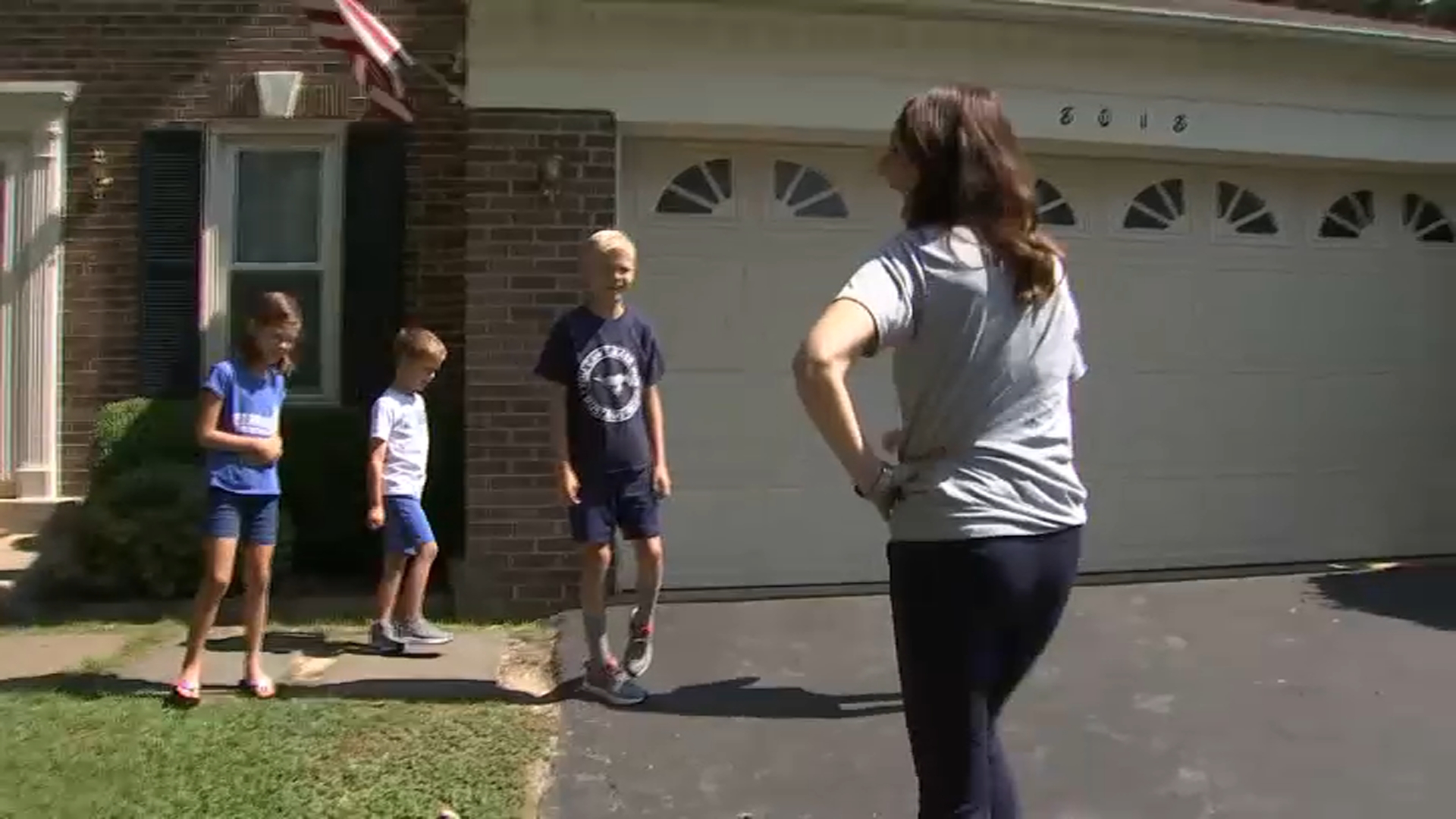