Road closures due to a trucker convoy driving on Interstate 395 from Virginia to Washington, D.C., are causing heavy traffic in the region during Friday afternoon's rush.

D.C. police enacted rolling road closures along I-395, I-295 and I-695 in the District. Police confirmed they were blocking several exit ramps, but announced about 4:30 p.m. that they were reopening all closures.

However, officials said "heavy traffic volume" remained in the area.

After major protests by truckers in Canada, U.S. truckers have taken the highways and have headed to the D.C. area to protest COVID-related mandates.

This month, groups circled the Capital Beltway without causing major disruptions. Hundreds of National Guard troops were activated to assist with possible traffic impacts before President Joe Biden’s State of the Union address. 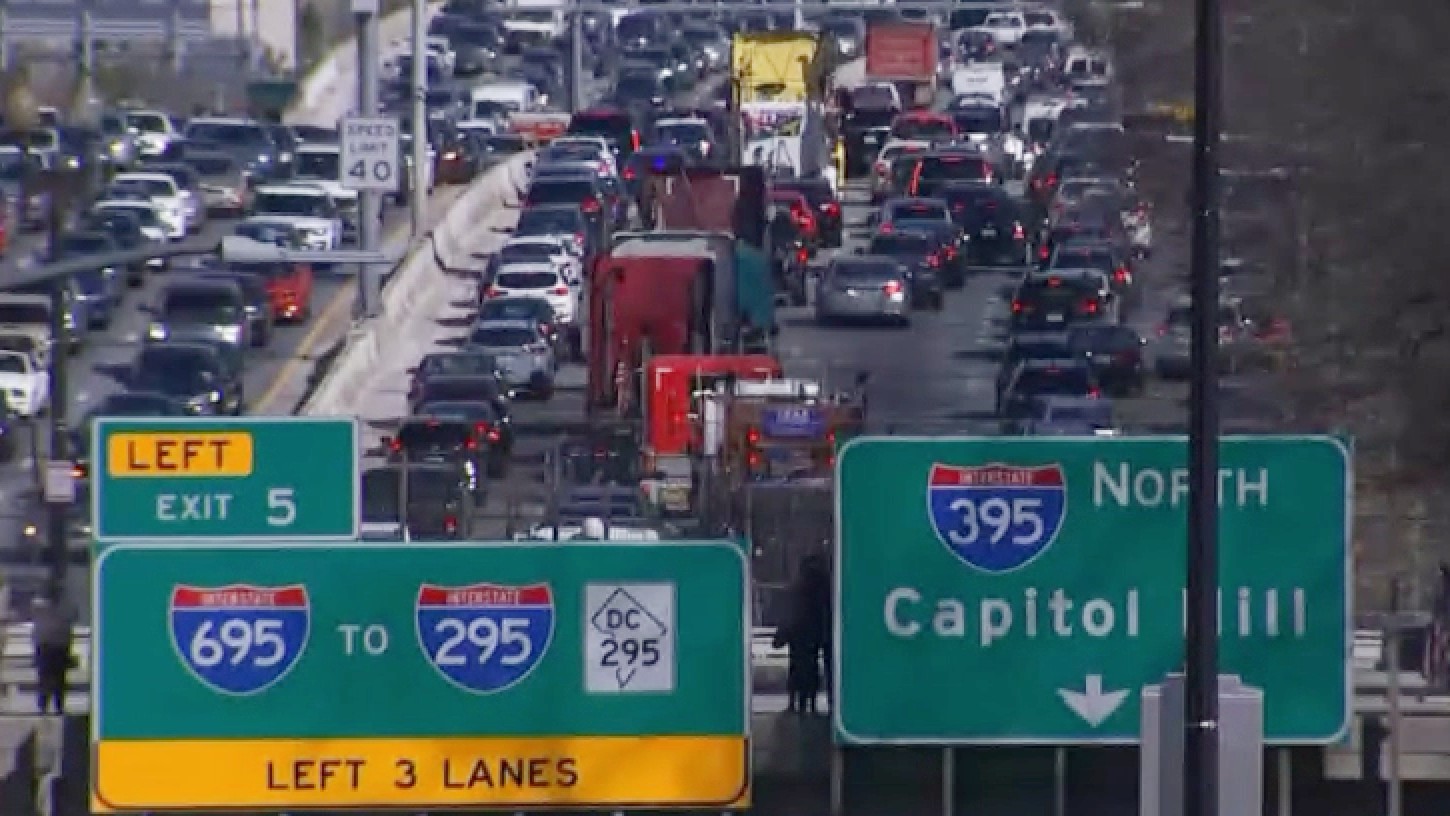 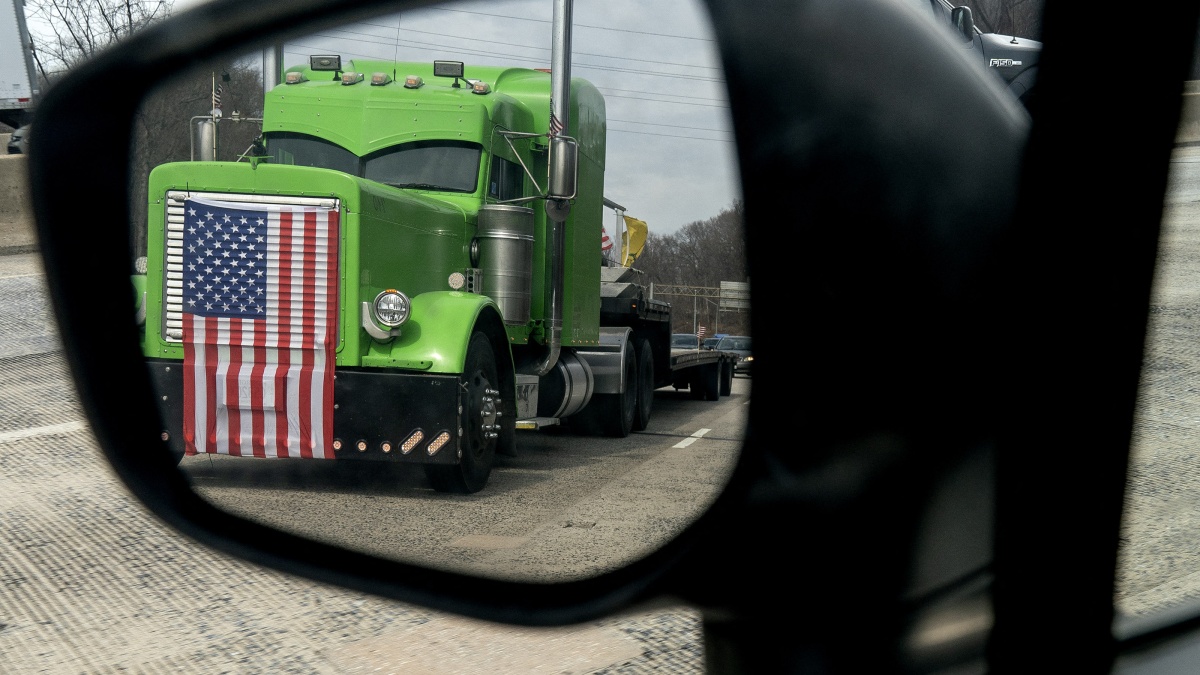 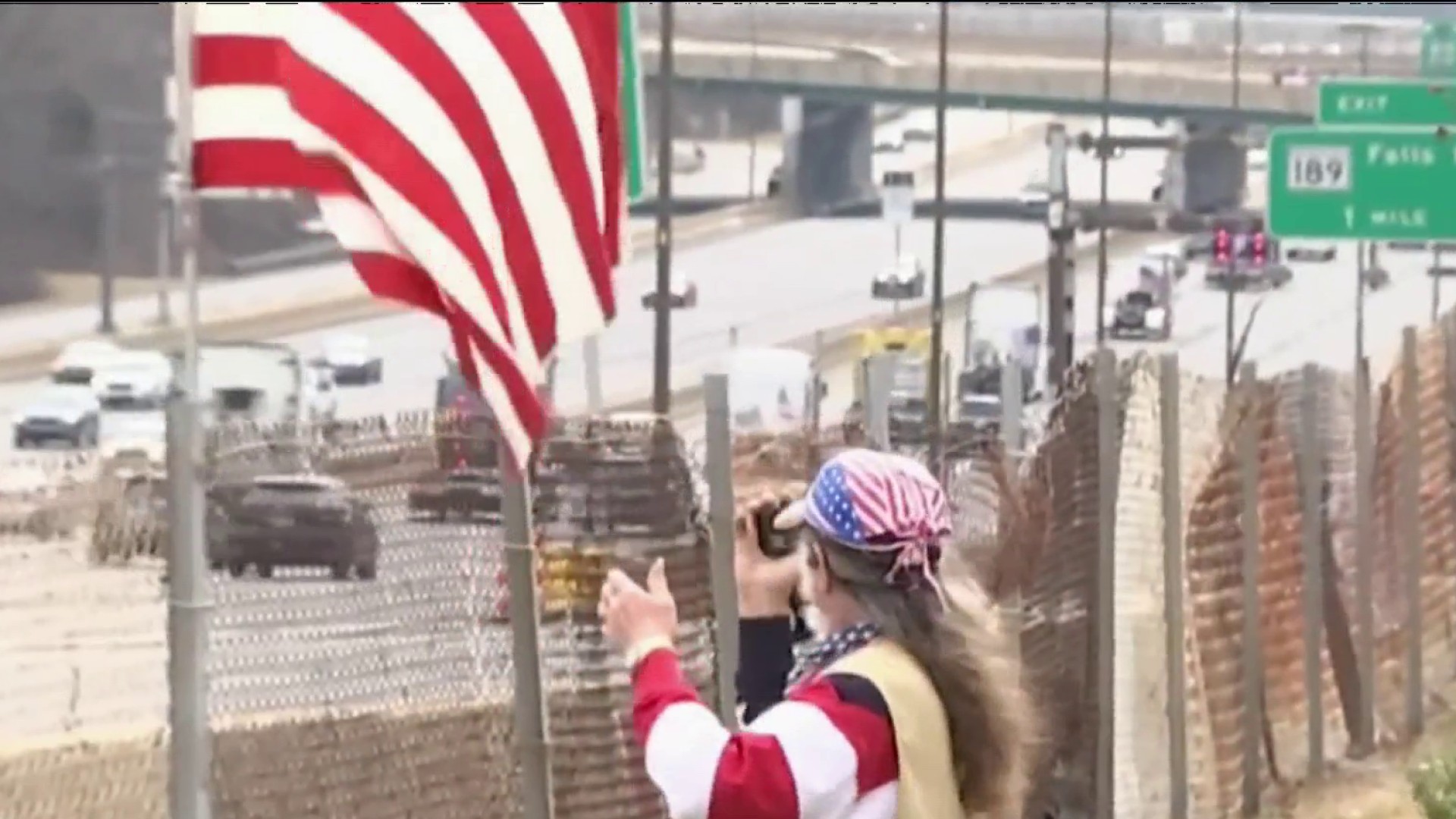 Trucker Convoy, Supporters Drive Through I-270

Stay with News4 for updates.