A preliminary hearing in the University of Virginia lacrosse player slaying has been delayed.

Love was found by her roommate face down in a pool of blood in their off-campus apartment.

Police records show Love and Huguely had recently broken off their dating relationship prior to her May 3 death.

Huguely was facing a first-degree murder charge in the death, but on Friday, prosecutors added new charges of felony murder, robbery of a residence, burglary, entering a house with intent to commit a felony and grand larceny.

The additional charges prompted Huguely's defense team to ask for the hearing delay.

Officials said Love died from blunt-force trauma to the head. 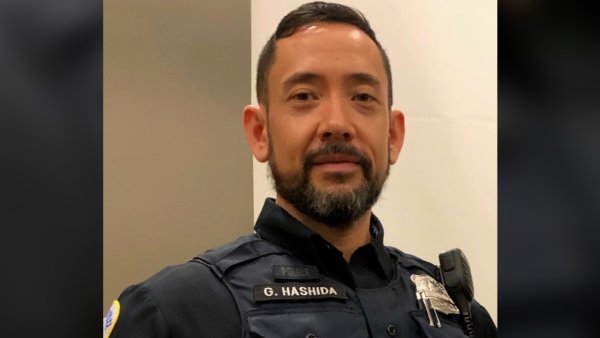 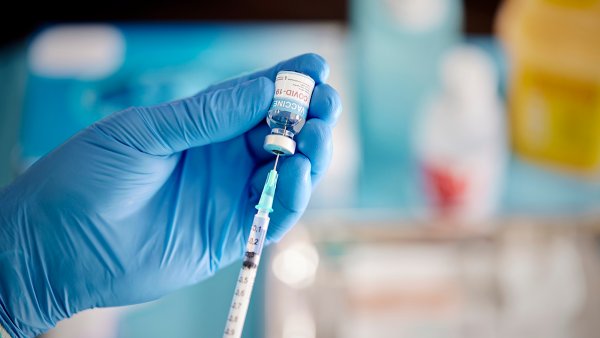 Police said Huguely told them he saw Love bleeding after he had a fight with her and her head hit a wall.

Huguely's lawyers call the death "an accident with a tragic outcome."

The original first-degree murder charge requires prosecutors to prove Huguely intended to kill Love when he broke into her apartment. The newly-added charge covers a killing during a felony like robbery or burglary.

Police said Huguely told them he took a computer from her apartment and dumped it into the trash on the night of their argument.

No new date has yet been set for Huguely's preliminary hearing.