HBCUs See a Spike in Enrollment

A recent study shows that while enrollment at HBCUs is increasing, enrollment at traditional colleges and universities is declining

“The world is becoming woke to what we’ve already known for a very long time, and that is that HBCU's have results,” Jones said.

Traditional universities experienced a 2.5% decline in enrollment during the fall 2020 semester, according to the National Student Clearinghouse Research Center.

2 Kids Hurt in DC Shootings in 1 Weekend, Leading to Concerns Over Gun Access 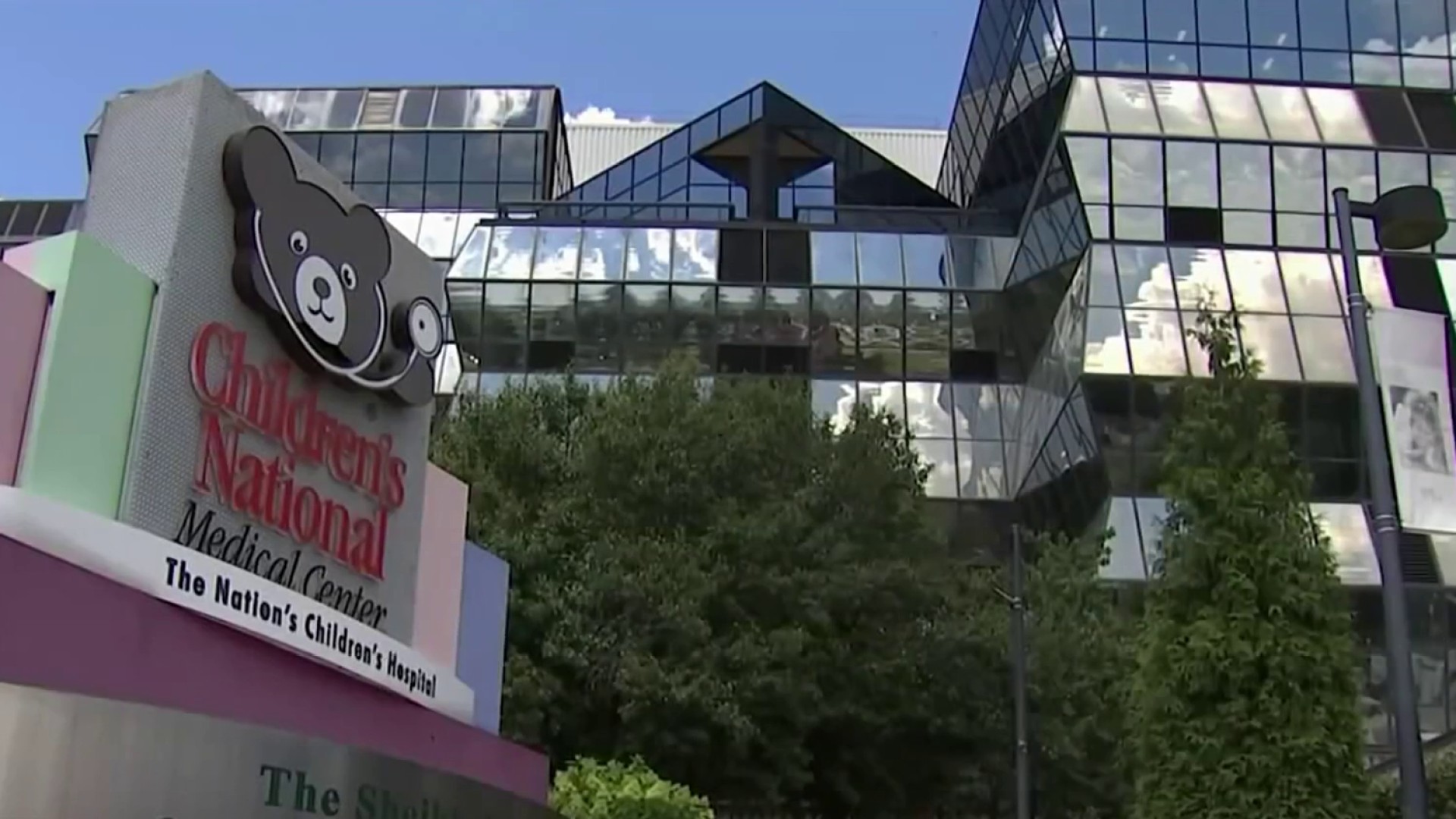 “It's really resonating with families right now, particularly in this pandemic, is that we are not only affordable but it’s worth the investment,” Clemmons said.

Clemmons also said the legacy of HBCU alumni has a great impact on the generations to come.

“We can't ignore the fact that we are blessed in the HBCU community to have some very high-profile individuals who are out there right now,” Jones said. “Our own vice president of the United States, Kamala Harris, being one of those.”