Don't Miss Your Shot: ‘Hamilton' Returns to the Kennedy Center in 2020

Broadway hit hip-hop show "Hamilton" will return for 14 weeks at the John F. Kennedy Center for Performing Arts, the center announced on Thursday.

The second run of the show that rocketed Founding Father Alexander Hamilton to modern fame will begin on June 16, 2020, and will last until Sept. 20 in the center's Opera House.

Last year, fans lined up for hours to get tickets for the play's first run at the Kennedy Center. 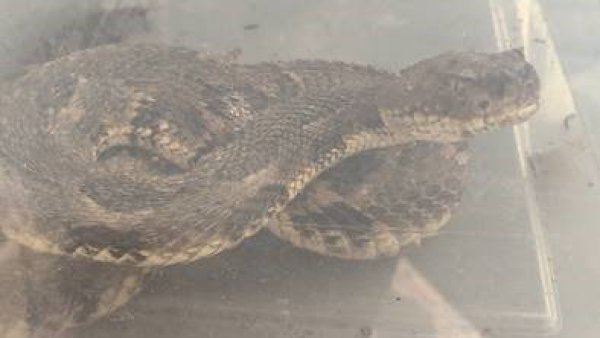 If you don't want to miss your shot, then mark your calendars.

Single tickets will go on sale to Kennedy Center Members and the general public in spring 2020. A limited amount of tickets are set aside for the members, according to the news release.

There will be a limit of eight tickets per household. Pricing and more details will be available at a later date. Additionally, the center will be offering 40 tickets priced at $10 on the day of the show at each performance.

"Hamilton" is the story of Alexander Hamilton, an immigrant of the West Indies who became George Washington's right-hand man during the Revolutionary War. The score for the play blends hip-hop, jazz, blues, rap, R&B and Broadway. The play is written by Lin-Manuel Miranda, who starred in the original Broadway production. The show is based on Ron Chernow’s biography of Alexander Hamilton.

Additionally, the Kennedy Center announced other performances for their 2019-2020 theater season. Performances include Academy Award-winning writer Aaron Sorkin's adaption of Harper Lee’s 1960 novel "To Kill a Mockingbird" and Sally Cookson's adaption of Patrick Ness's Carnegie and Greenway Medal-winning novel, "A Monster Calls." The full lineup can be found here.