The teen tried to vote at a polling place in Great Falls, but was turned away due to his age, according to election officials

The 17-year-old son of Virginia Governor-elect Glenn Youngkin twice tried to cast a ballot on Election Day even though he is not yet eligible to vote, election officials confirm to News4. He was unsuccessful in his attempt to vote.

News4 is not naming Youngkin's son because he is a minor and has not been charged with a crime.

Fairfax County election officials said the teen went to the Hickory precinct polling place at Great Falls Library. The location is not the polling place assigned to his home address.

Election workers were able to determine he was not eligible to vote and didn't allow him to cast a ballot. The Fairfax County Office of Elections said it is investigating the incident.

The 17-year-old son of Virginia Governor-elect Glenn Youngkin twice tried to cast a ballot on Election Day even though he is not yet eligible to vote, election officials confirm to News4. Northern Virginia Bureau Chief Julie Carey reports.

"This morning, November 5, 2021, the General Registrar was made aware of concerns that a 17 [year-old] male attempted on two occasions to vote on election day. The young man presented identification but was ineligible to be registered due to his age and was not permitted to vote. The man was given a registration form and encouraged to register for future elections," the office of elections said in a statement.

Fairfax County Registrar Scott Konopasek said it’s unclear whether the teenager broke any election laws. Virginia’s criminal code makes it clear that it is a crime to use fraudulent information to vote, but attempting to vote when not eligible and not succeeding is not clearly addressed in the Virginia code, according to Konopasek.

"The man did not vote. He made no false statements. He did not disrupt voting. Based upon information available to me now, it appears that he committed no election offense as defined in Chapter 10 of the Elections Code." 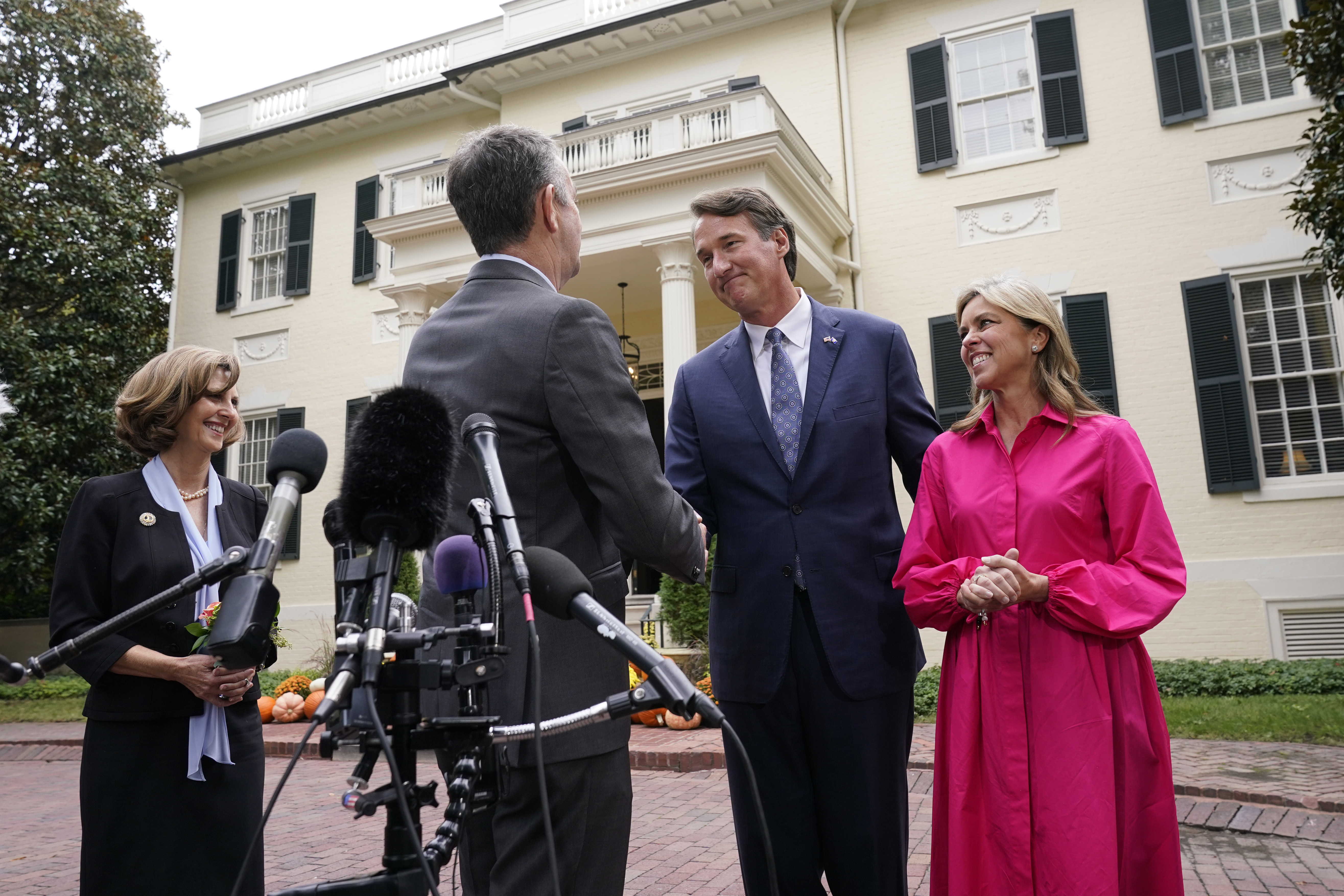 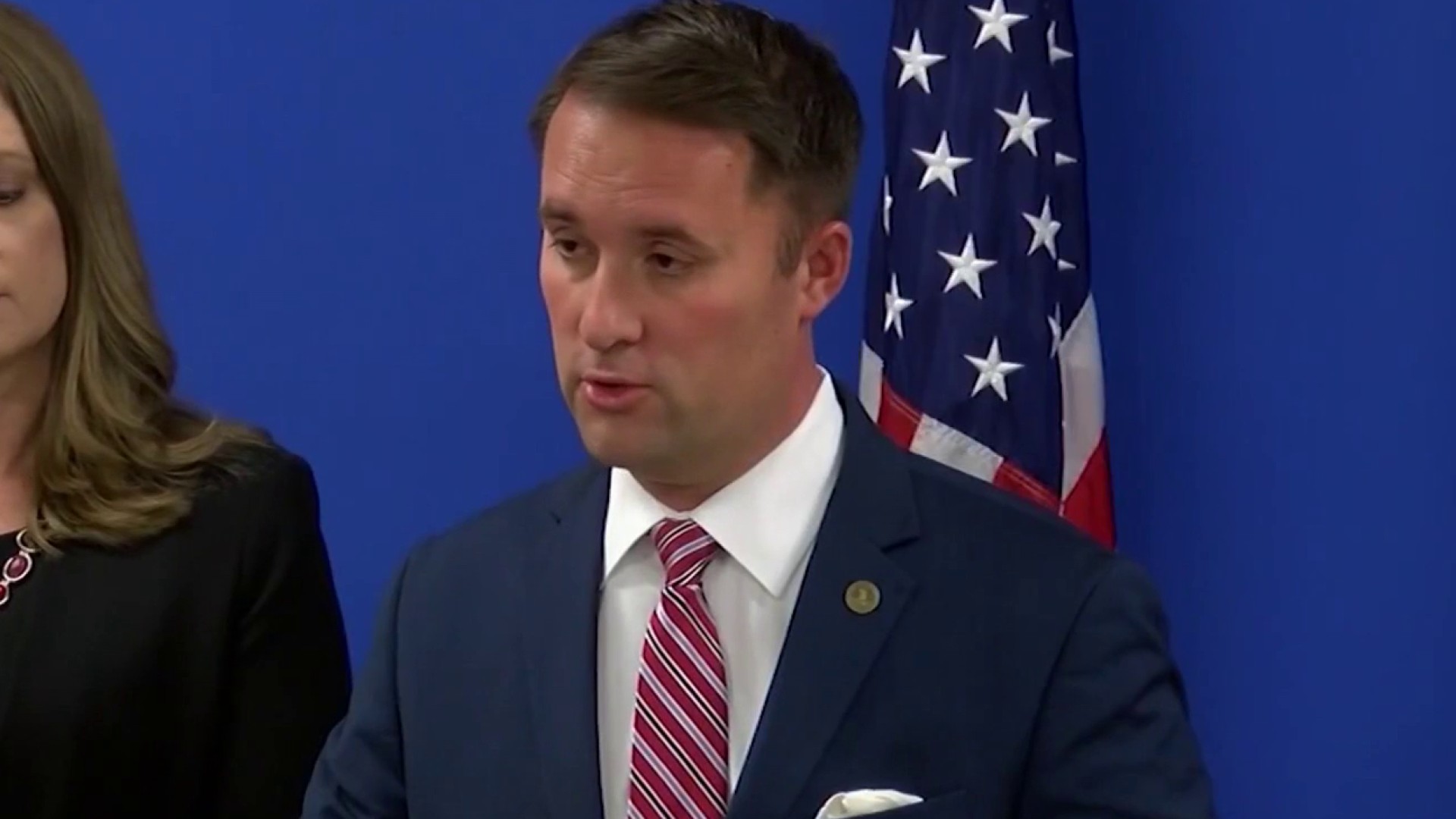 A spokesperson for Youngkin's campaign gave the following statement:

"It’s unfortunate that while Glenn attempts to unite the Commonwealth around his positive message of better schools, safer streets, a lower cost of living, and more jobs, his political opponents—mad that they suffered historic losses this year—are pitching opposition research on a 17-year old kid who honestly misunderstood Virginia election law and simply asked polling officials if he was eligible to vote; when informed he was not, he went to school."

Handwritten notes in a report by the Hickory precinct chief show that the teen arrived at 9:30 a.m. Tuesday and requested a ballot. He was told he had to be 18 years old to vote and was instead offered a registration form, which he declined, the notes said.

The same voter came back to the precinct 30 minutes later, at 10 a.m., and requested a ballot a second time. The teen was told he wasn't eligible to vote and again was offered the opportunity to register, notes show.

"He declined if he would not be able to vote today," the chief wrote.

Youngkin, the former CEO of global investment firm Carlyle Group, flipped the Virginia governorship to Republican control in a race that saw the highest turnout among the state's voters in recent history.

The entrepreneur beat out Democrat and former governor Terry McAuliffe, marking a major political turnabout in a state that had been trending increasingly blue.

Youngkin and his wife Suzanne have four children, including one daughter and three sons.