“I just want to thank you for the incredibly cooperative way that you've, of course, expressed you’re going to help us,” Glenn Youngkin said to Gov. Ralph Northam

Virginia’s next governor, Glenn Youngkin, visited sitting Gov. Ralph Northam on Thursday at the Executive Mansion in Richmond, in a symbolic start to the transfer of power.

Northam, Youngkin and their wives shared lunch at the governor’s mansion. In brief, cordial remarks afterward, the leaders each pledged a smooth transition of power.

Youngkin said it was “humbling” to be in the home of many great governors of the commonwealth. He thanked Northam for the warm welcome and spoke of the start of a friendship.

“I just want to thank you for the incredibly cooperative way that you've, of course, expressed you’re going to help us,” Youngkin said. “It’s important. We have a lot of work to do.”

“We look forward to Mr. Youngkin and his wife taking over and continuing on a lot of the good progress we made,” Northam said.

Northam called the luncheon — staffers said they dined on beef tenderloin, butternut and pumpkin soup and pumpkin pie — an opportunity to congratulate Youngkin on a successful campaign and welcome the couple to their new home.

Youngkin, who selectively engaged with reporters while campaigning, pledged to be “incredibly open and accessible" while in office.

In a statement Wednesday night, Youngkin commented on his priorities and invoked bipartisan unity. He said he would lead Virginians in ensuring “we have better schools, safer streets, a lower cost of living, and more jobs.”

“Thank you, Virginia. Let’s get to work—TOGETHER,” he said.

Youngkin did not hold the customary press conference the day after the election.

In his statement he thanked supporters and addressed people who voted for an opponent.

“To those who voted a different way this time—thank you for fighting for what you believe in. I look forward to coming together and earning your support over the next four years,” he said. 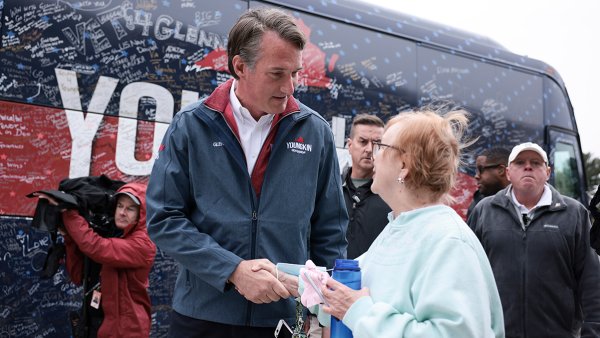 How White Women Helped Propel Republicans to Victory in Virginia 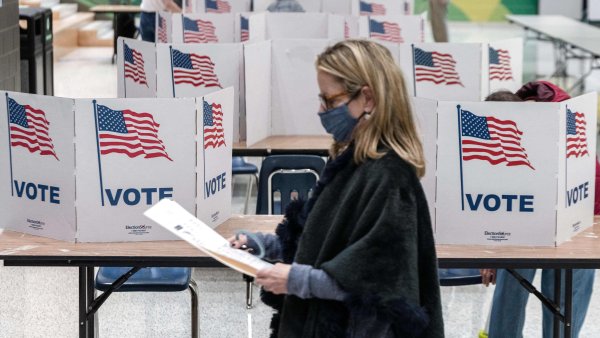 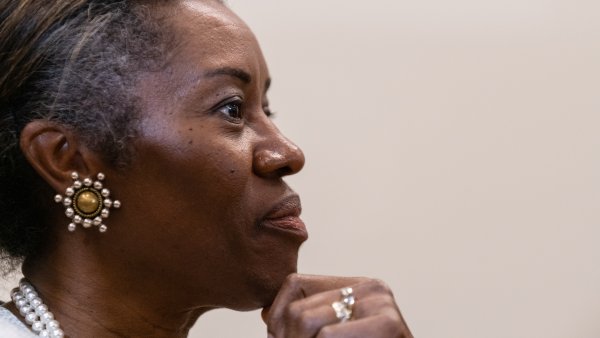 Youngkin will be sworn in Jan. 15. Preparations for Inauguration Day are already underway on the Capitol grounds.