David Wright stole fuel injectors, valves and sensors and sold them on the internet, according to an indictment

A former clerk in Metro’s inventory office stole expensive bus parts and sold them on the internet, according to an indictment.

The scheme was uncovered shortly after it began, prosecutors say.

Metro’s budget has been awfully tight in recent years, so when expensive bus parts began disappearing from its inventory, the transit agency’s inspector general took notice.

“At a time transit systems need resources the most, every dollar must go where it is intended to go,” said Rene Febles, deputy inspector general for Metro.

Investigators began a probe that led them to a Laurel, Maryland, man who allegedly stole from the office where he worked, according to the indictment. 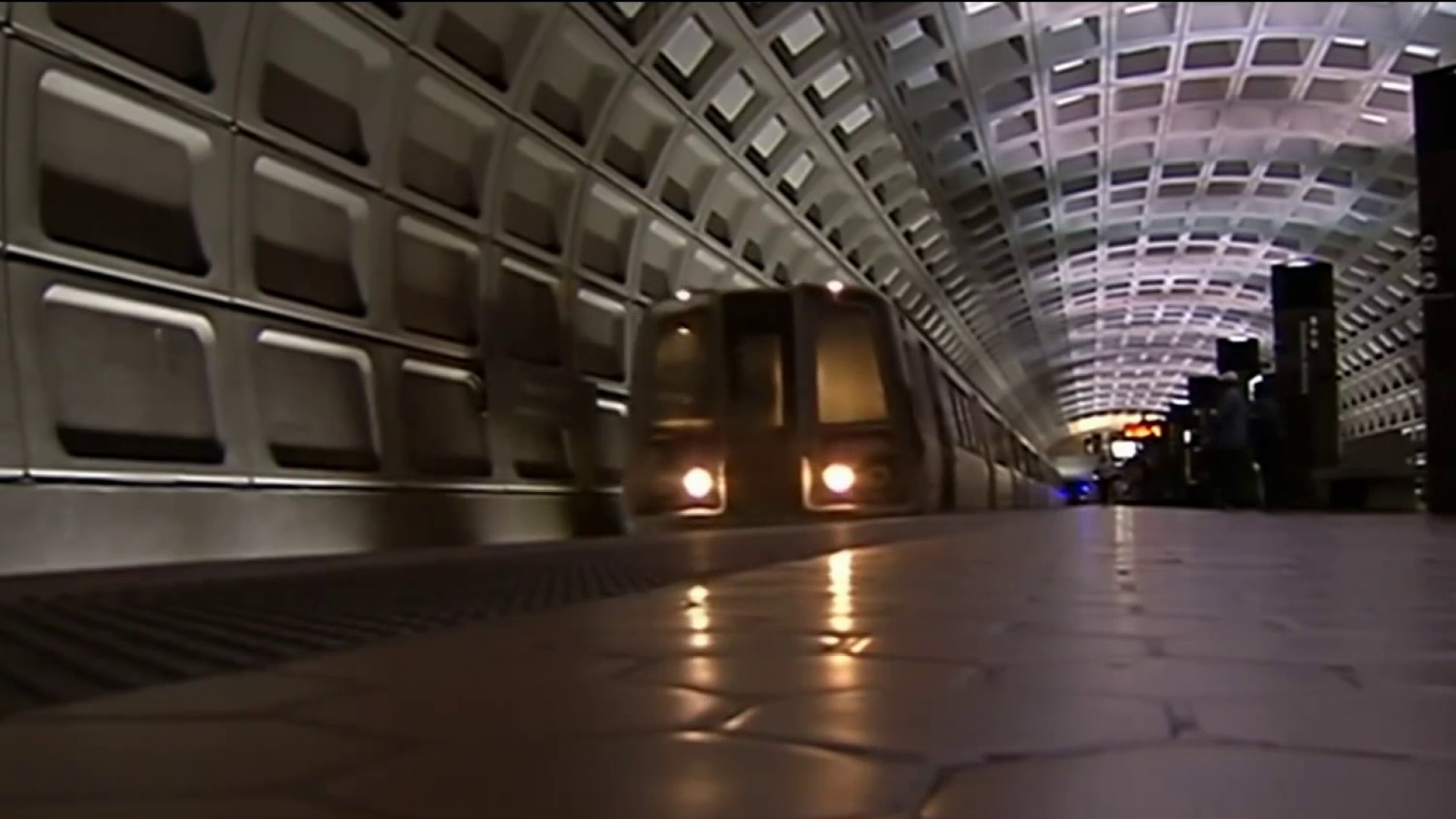 David Wright stole and sold parts to buyers who were unaware they were stolen, prosecutors said.

The state attorney’s office said Wright stole fuel injectors, valves and sensors that go into these buses and then selling them online over a period of two months beginning in December 2018.

"The indictment was filed because we had obtained evidence that Mr. Wright was going into the inventory system at a mechanical facility for WMATA and basically leaving with fuel injectors that, actually, even though they are very small, are worth a lot of money,” said Renee Joy, chief of state’s attorney’s public integrity unit.

The actual value of the stolen parts was $155,000, the state's attorney said.

Prosecutors declined to answer specific questions about how the scheme was uncovered or whether any of the parts or money was recovered.

Wright will be given a summons and told to turn himself in to authorities, the state attorney’s office said.