The man who gave his 3-year-old son a deadly mix of cocaine and other drugs has been sentenced.

Thomas Holland was sentenced to 10 years in prison Monday after a jury found him guilty of 2nd-degree assault.

Jason Holland died from what police called an intentional overdose in January 2014. Prosecutors said Thomas Holland gave his son a number of drug, including cocaine, acetaminophen and codeine. 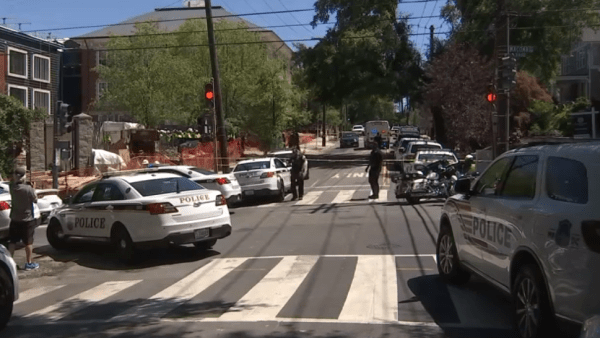 The amount of drugs in the boy's system would have killed him within four hours, according to court documents. Police said he could not have accidentally swallowed them.