A former Prince George’s County school aide charged with taking and sharing cellphone video of children performing sex acts wrote a letter to the judge asking all state charges against him be dropped.

"I, Deonte Carraway, feel that my lawyer is not representing me in my best interest," he wrote in the letter dated June 12.

He said he hasn't been in contact with his lawyer in more than a year and he should have already gone to trial, saying he didn't sign a waiver. He said his family would reach out to the media if his concerns were not addressed. 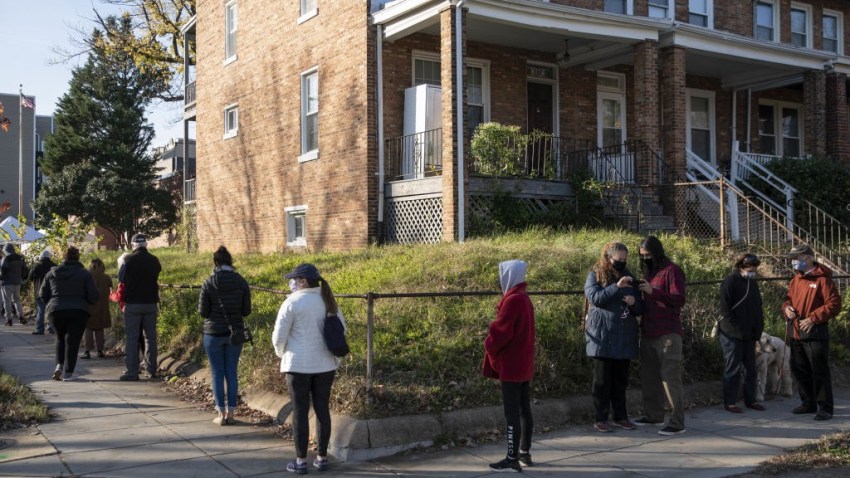 Coronavirus in DC, Maryland, Virginia: What to Know on Jan. 24

"I wish only to be treated fair," he wrote.

The public defender's office did not return a request for comment.

The judge wrote back saying that his concerns can be addressed at his next court hearing and that he did sign a waiver to a speedy trial in August 2016.

Carraway already entered guilty pleas to 15 federal charges of sexual exploitation of a minor to produce child pornography. He is scheduled for sentencing in August.

Carraway was an aide at Judge Sylvania Woods Elementary School in Glenarden.

He founded a club at the school and had children send him sexually explicit images in order to join. In court, prosecutors said Carraway video chatted with one 12 year old, telling the victim to perform inappropriate behaviors.

The abuse began in the fall of 2015 and continued for more than a year inside Judge Sylvania Woods Elementary, where he volunteered. He also reportedly recorded sex abuse videos in the homes of his victims and at the Glenarden Community Center.

Carraway was arrested in February 2016 after the uncle of a 9-year-old boy saw a nude image on the child's phone, police said. Investigators then linked the aide to other victims in the case.

Last year, Carraway was indicted in Prince George’s County Court on 270 criminal charges of sex abuse of a minor, sex offenses and child pornography. He pleaded not guilty.