Well this could start to explain a lot about Metro.

In the transit agency's latest fail, a train recently was allowed to leave the rail yard with too many cars, and an investigation revealed that one employee was using drugs, according to the Examiner.

A Green Line train left the Greenbelt station shortly before 5 p.m. on July 31 with 10 cars. The transit system can only accommodate trains with a maximum of eight cars. A passenger notified the train operator of the extra cars about 20 minutes later.  Luckily, no passengers were on the extra cars, the Examiner reported.

"That is a serious issue because the train that left the yard should have left with eight cars, not any more," Taubenkibel said. "That should have been identified."

There are employees, he said, who "are supposed to check to make sure you have the proper amount of rail cars on the train."

As part of the investigation, the workers responsible for preparing the train underwent drug and alcohol testing. Metro spokesman Steven Taubenkibel said one employee tested positive for drugs. He said the worker is now in rehab and is not currently drawing a salary.

The incident is still under investigation (it's what Metro does best!), and Taubenkibel said no formal disciplinary action has been taken.

So not only do passengers have to make sure train operators aren't sleeping or texting while operating a moving train, make sure doors don't open while the train is moving, and make sure when the doors open they do so at an actual platform so we don't fall to our deaths, we now have to count the number of cars on each train, as well. 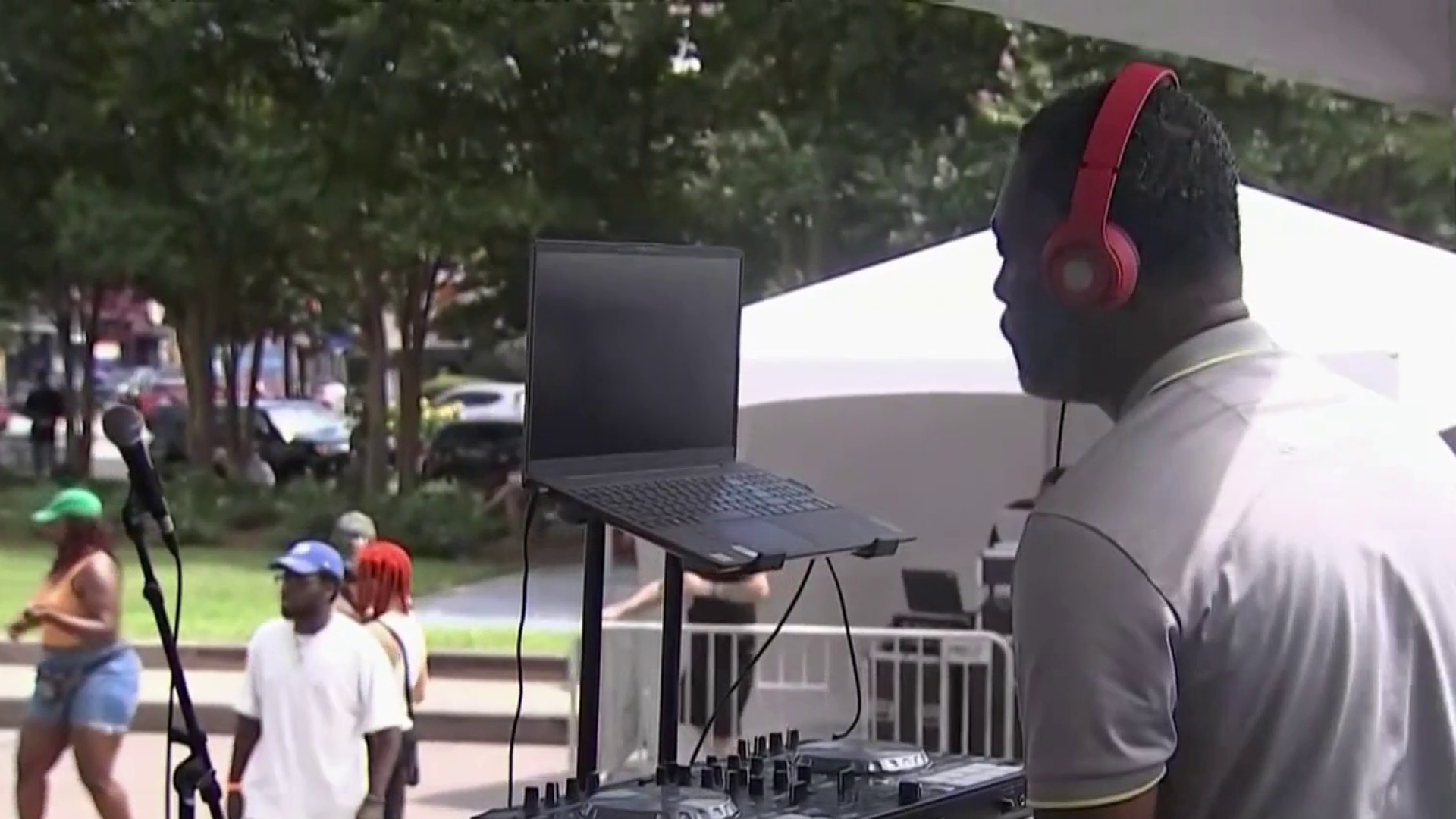 What exactly are we getting for our fare, again?