Delays on MARC’s Camden Line Due to Train Derailment

MARC's Camden Line will operate with 15-30 minute delays Monday morning due to the CSX derailment in Baltimore.

The freight train derailed in southwest Baltimore along MARC's Camden Line Sunday morning. Officials aren't sure how long the disruptions could last. On Sunday, all tracks were blocked due to the derailment.

No injuries were reported. The derailment occurred near Hollins Ferry Road and Paca Street just south of Camden Station. The train was traveling from North Carolina to Selkirk, N.Y.

CSX says no hazardous materials were involved. Investigators are trying to determine what caused the derailment.

The derailed train had two locomotives and 118 freight cars. 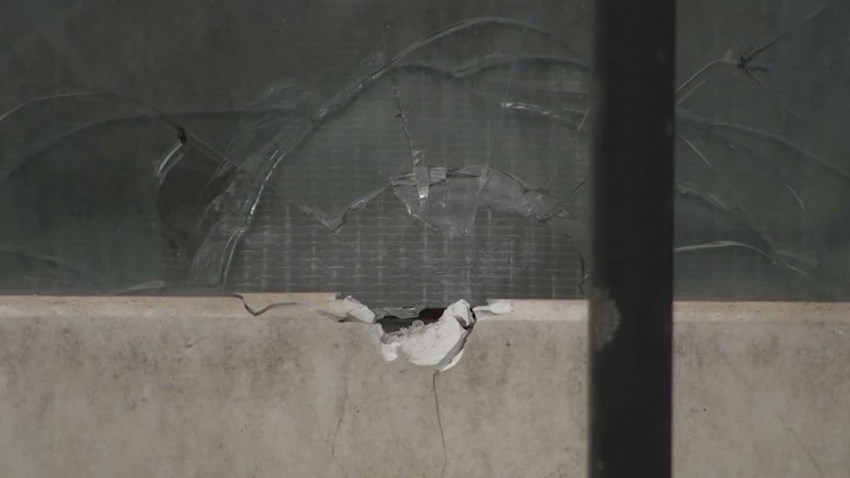 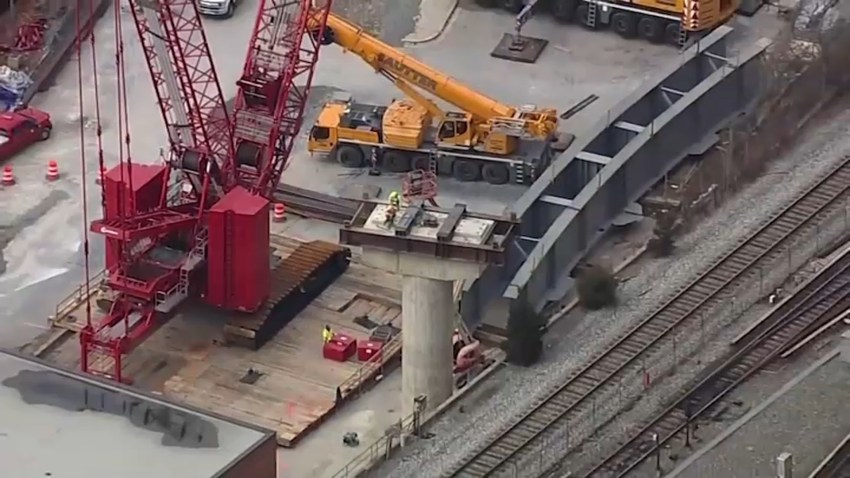 The Brunswick and Penn lines will operate full schedules.