DC Water said it would give each household up to $5,000 toward repairs

Nearly a week after raw sewage spewed into homes in D.C.'s Edgewood neighborhood during major rainstorms, D.C. Water has said it will give residents money to recover from the damages.

D.C. Water made the surprise announcement to residents during a virtual town hall meeting the utility company organized Wednesday night.

The company said it will give homeowners up to $5,000 to help with repairs.

D.C. Water General Manager David Gadis also said that homes in areas of the city most prone to flooding will receive up to $6,000 in reimbursement toward installing backwater valves, which are designed to prevent geysers of sewage from erupting from basement drains and fixtures. 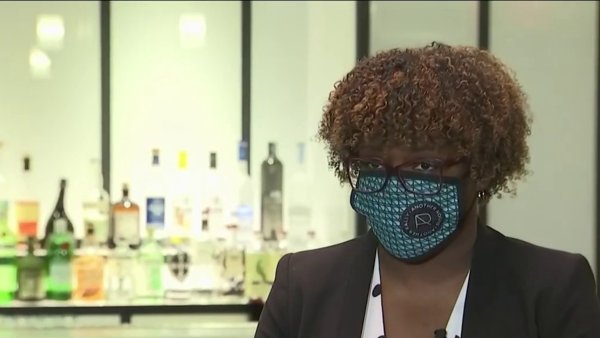 THE SCENE 49 mins ago 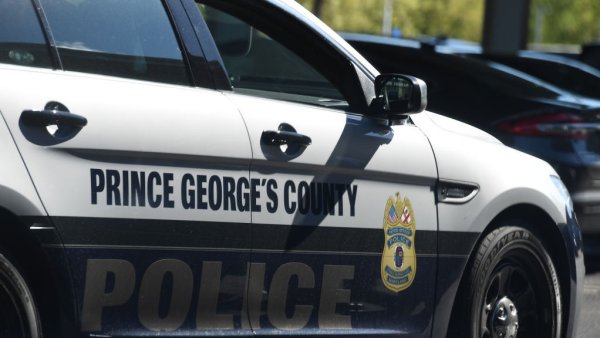 One Edgewood resident whose home was damaged told News4 she has a lot of questions about the announcement, including whether it is available to those who have already paid for clean-up.

Frustrated residents of the Northeast neighborhood told News4 last week they had received little cooperation from their insurance companies, who claimed that type of flooding was not covered under their homeowner's policy.

The Edgewood neighborhood is an area of D.C. where construction to improve stormwater drainage is underway. But those improvements, including an enormous underground tunnel system, are still years away from completion.