D.C. Mayor Muriel Bowser says she is throwing everything the city has into an effort to reduce gun violence.

Last week, the mayor announced a fall crime initiative, but one common complaint from both Bowser and D.C. Police Chief Robert Contee is a lack of accountability for people arrested with firearms as many cases are dismissed. 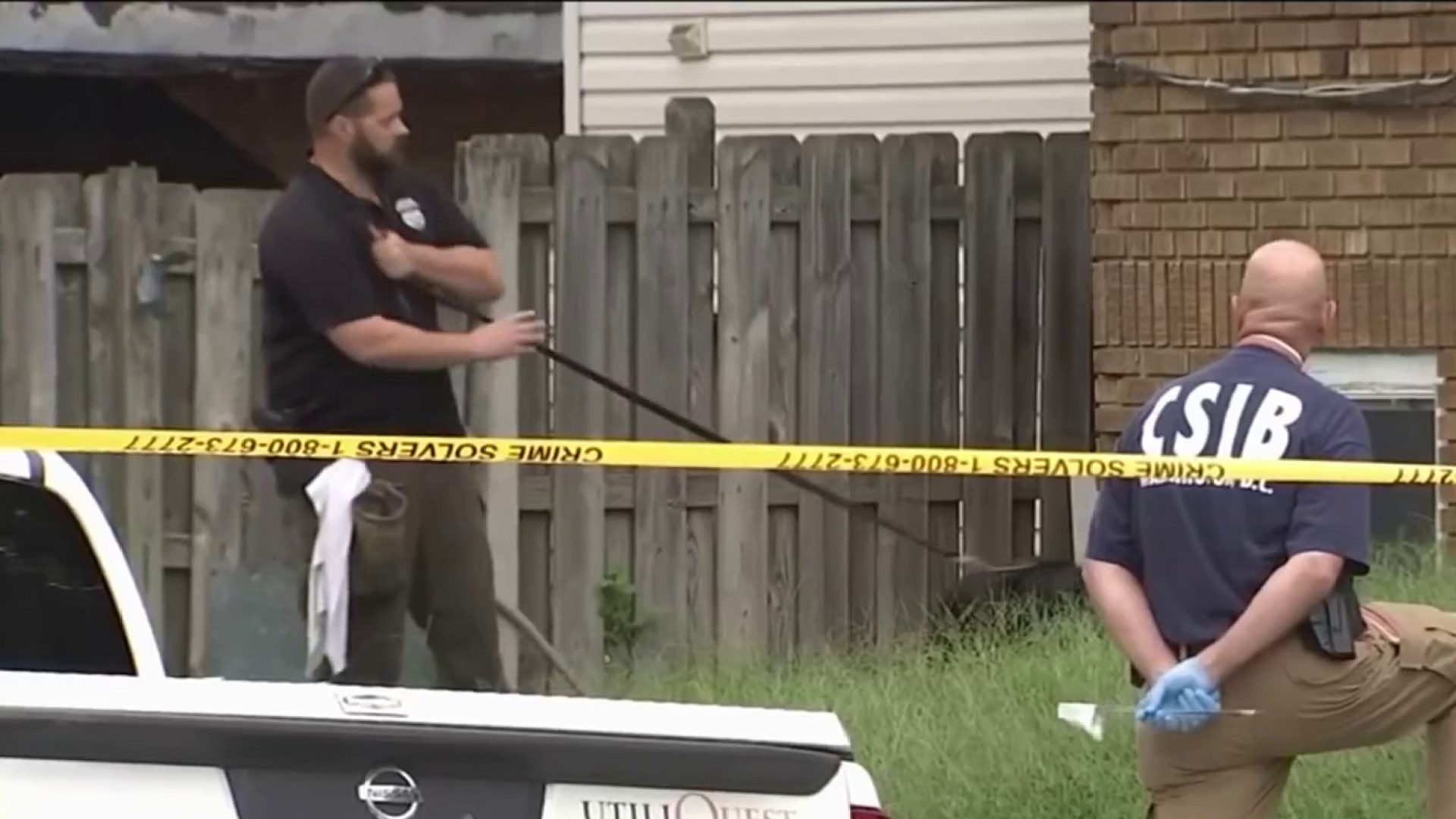 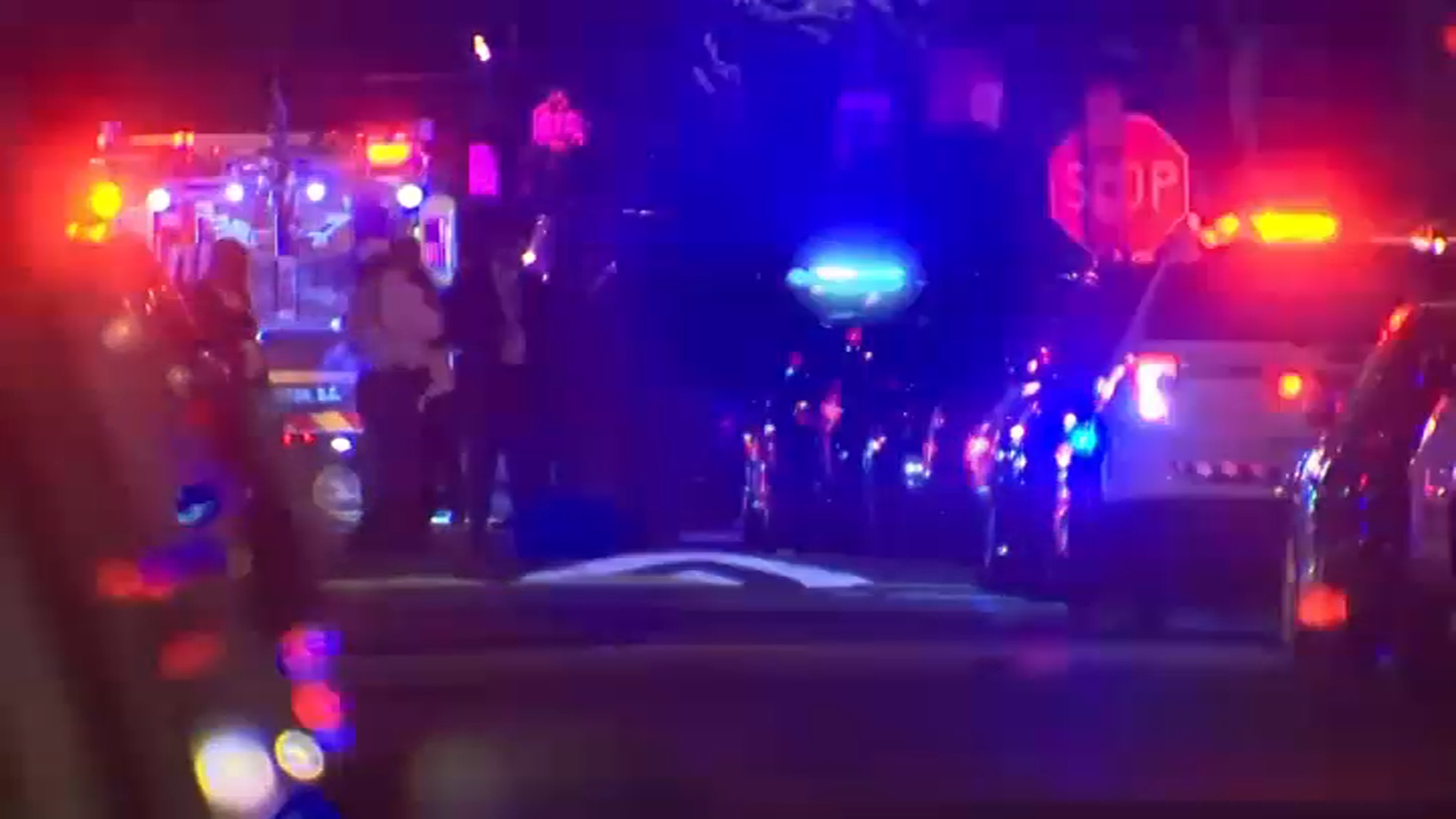 Contee also has complained about a lack of accountability. On Friday, he confirmed that some gun cases are not being prosecuted even though his officers have made arrests, and he gave an example.

“Firearm in the car; there are four individuals in the car. You know, OK, who’s going to jail behind this firearm?” he said. “You know, we select this person or all four individuals end up going. What ends up happening, and what the U.S. attorney oftentimes what they would like to do, is for us to get some type of DNA match back on that arrest, but that comes four or five months down the line. What happens is that person is oftentimes operating out in community, oftentimes picking up another gun”.

In the week between Sept. 20and the Sept. 27, 38 guns were confiscated, and 23 adults and one juvenile were arrested. Prosecutors dropped the charges in thirteen of those cases.

The U.S. Attorney’s Office has a policy against commenting on why charges are dismissed, but a source familiar with the process says even though all those gun charges were dismissed last week, that doesn’t mean those investigations have stopped.

For example, in June, three men were arrested with a cache of weapons, but the charges were dismissed. Two of the pistols were modified with what are called giggle switches that make them fully automatic.

In August, the U.S. Attorney’s Office indicted one of those men, charging him with possession of a machine gun.

The filings against Ricardo Glass include screenshots from YouTube videos in which prosecutors say glass bragged about the weapons.

Glass is being held without bond. In a court filing, Glass' attorney argues Glass should be released pending trial, claiming the evidence against him is circumstantial and not supported by fingerprints, DNA or video.