D.C. officials are closely monitoring tax payments to the city as the coronavirus pandemic continues to shake the economy.

There is “considerable uncertainty” over whether property tax payments will be paid, the chief financial officer said in a statement Wednesday.

Mayor Muriel Bowser said officials will watch “every bucket” of taxes and still be able to balance the budget. Additional budget cuts are possible.

In her remarks Wednesday, Bowser also urged D.C. families to keep children up-to-date on their vaccinations, even though they won’t be in school in person. She reminded residents that the United States saw an increase in measles cases last year.

“I think it’s fair to say that one pandemic is enough for us,” Bowser said.

The mayor advised families to see their doctors or make an appointment at a school-based health center.

D.C. is adding fewer cases a day now, on average, than in several weeks in July. On Wednesday, the average number of new cases over the previous week was 63, down from four last week.

Health officials are still trying to stop an increase in community spread, but haven't reported a new peak in the past four reporting days.

D.C. announced another 45 cases on Wednesday but no additional deaths. More than 12,000 people have been diagnosed with the virus. At least 587 have died. 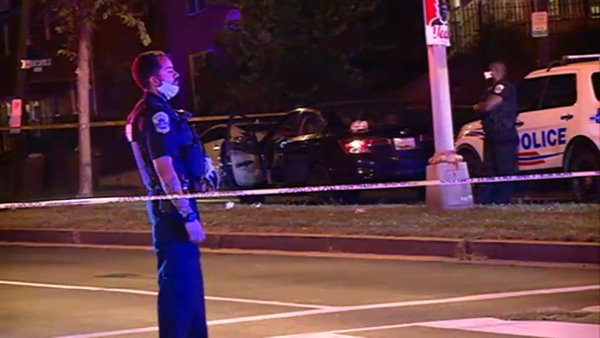 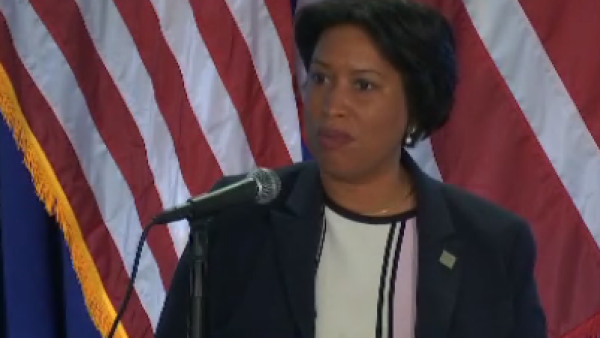