After days of heated debate, the D.C. Council passed a budget slashing $15 million from the Metropolitan Police Department despite Mayor Muriel Bowser’s objections.

The budget adds millions of dollars for social service programs.

The budget does not add funds Bowser requested for the popular MPD Police Cadet Corps program.

Some of the funds that were cut will fund violence interruptors who work in communities with at-risk youth.

In downtown D.C. on Tuesday, opponents of the police budget cuts warned the move could drive crime higher, reduce staffing and hit the District’s budget hard. 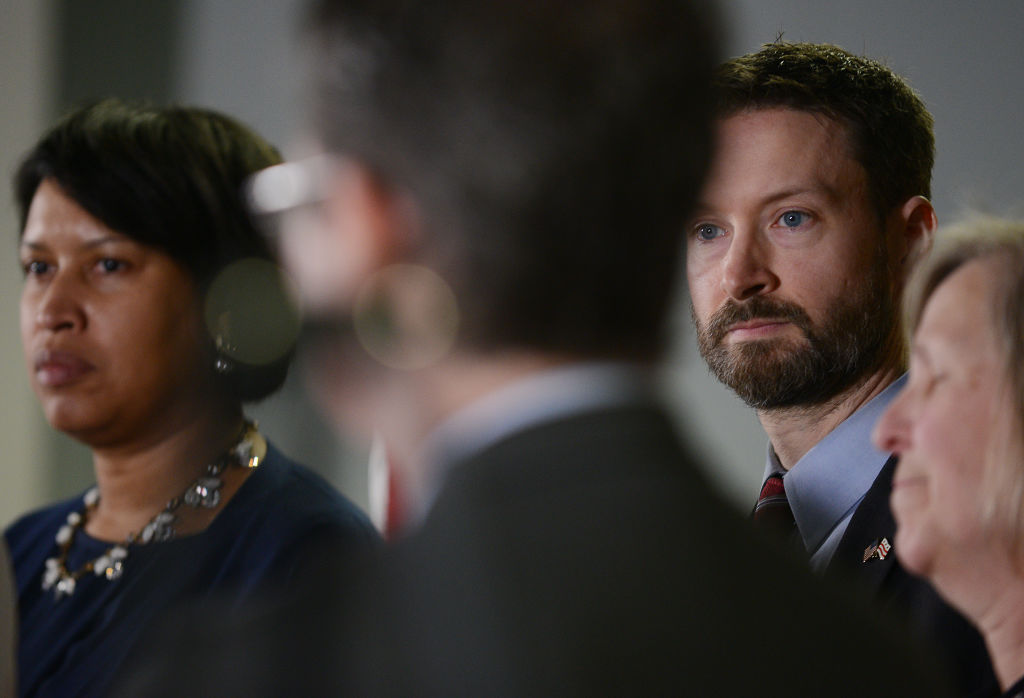 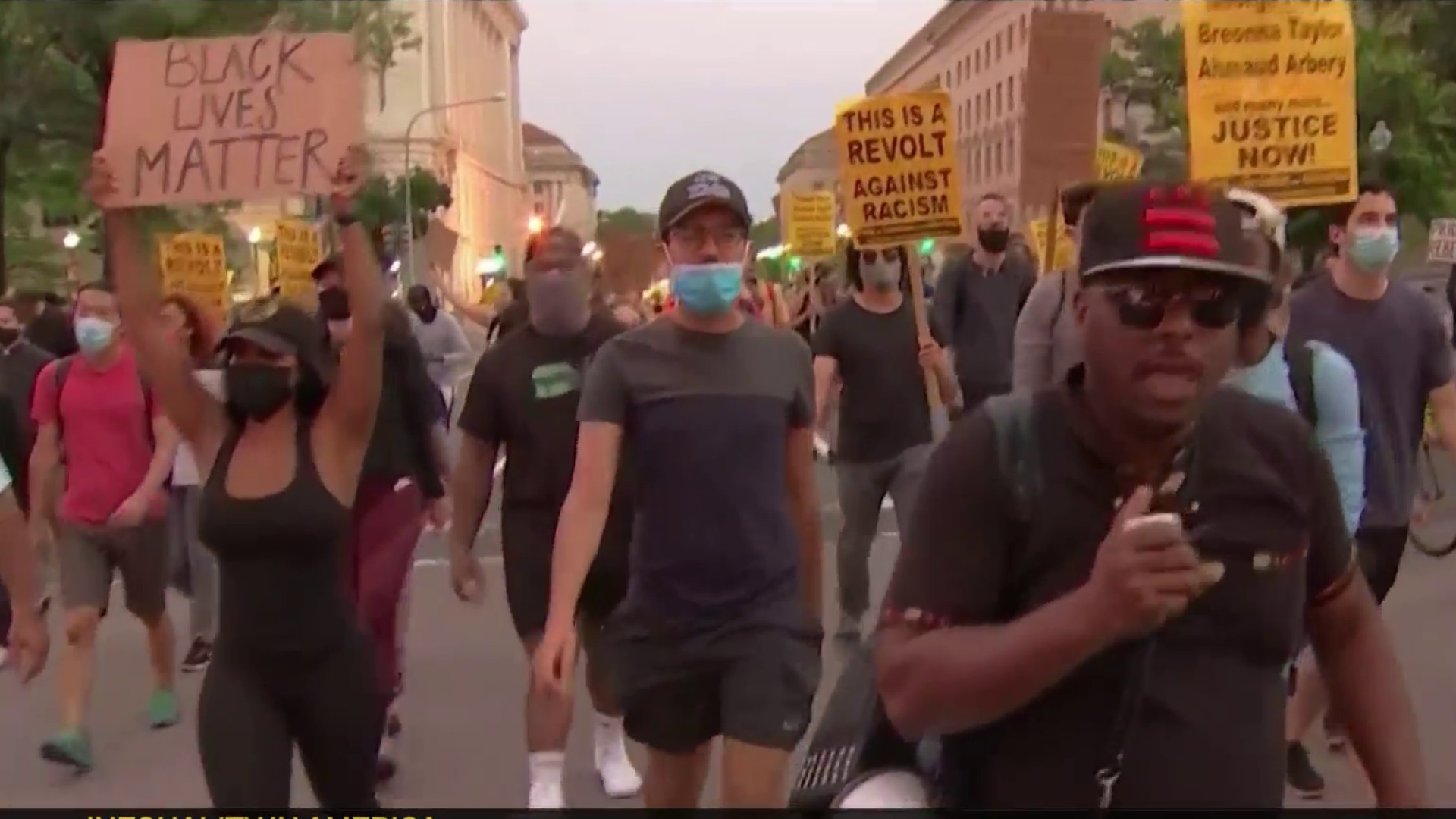 “You can’t arrest your way out of social ills. It has to be a collective collaborative effort by city leaders that say, ‘OK, this is not working. Let’s try something else. Let’s try solving this from a public-health approach,” she said.

Black Lives Matter co-organizer April Goggans said the District already knows what works and communities across all eight wards are ready to step up; they just need the financial support.

“We’ve had answers that have worked and they’ve all been violence intervention and violence prevention,” she said. “… As much money as we spend on police, is it having the benefit of saving lives that we want it to have? That’s the fundamental question.”

Bowser and Chief of Police Peter Newsham have vigorously defended the budget Bowser presented in May. Amid nationwide racial justice demonstrations, protesters and some city lawmakers have called for officials to dramatically rethink public safety.