DC, Federal Authorities Prep Ahead of State of the Union, Truckers' Convoy

Neither D.C.-area nor federal law enforcement say they know of any credible threats, but they continue to monitor the situation

Federal and D.C.-area law enforcement are preparing for next week’s State of the Union address and the possibility of protests surrounding President Joe Biden's speech.

Security preparations have been underway for days around the U.S. Capitol, with large trucks in place to block traffic if needed. On the Southeast-Southwest Freeway, police and trucks have been positioned to close off ramps leading to Capitol Hill.

Neither D.C.-area nor federal law enforcement say they know of any credible threats, but they continue to monitor the situation. 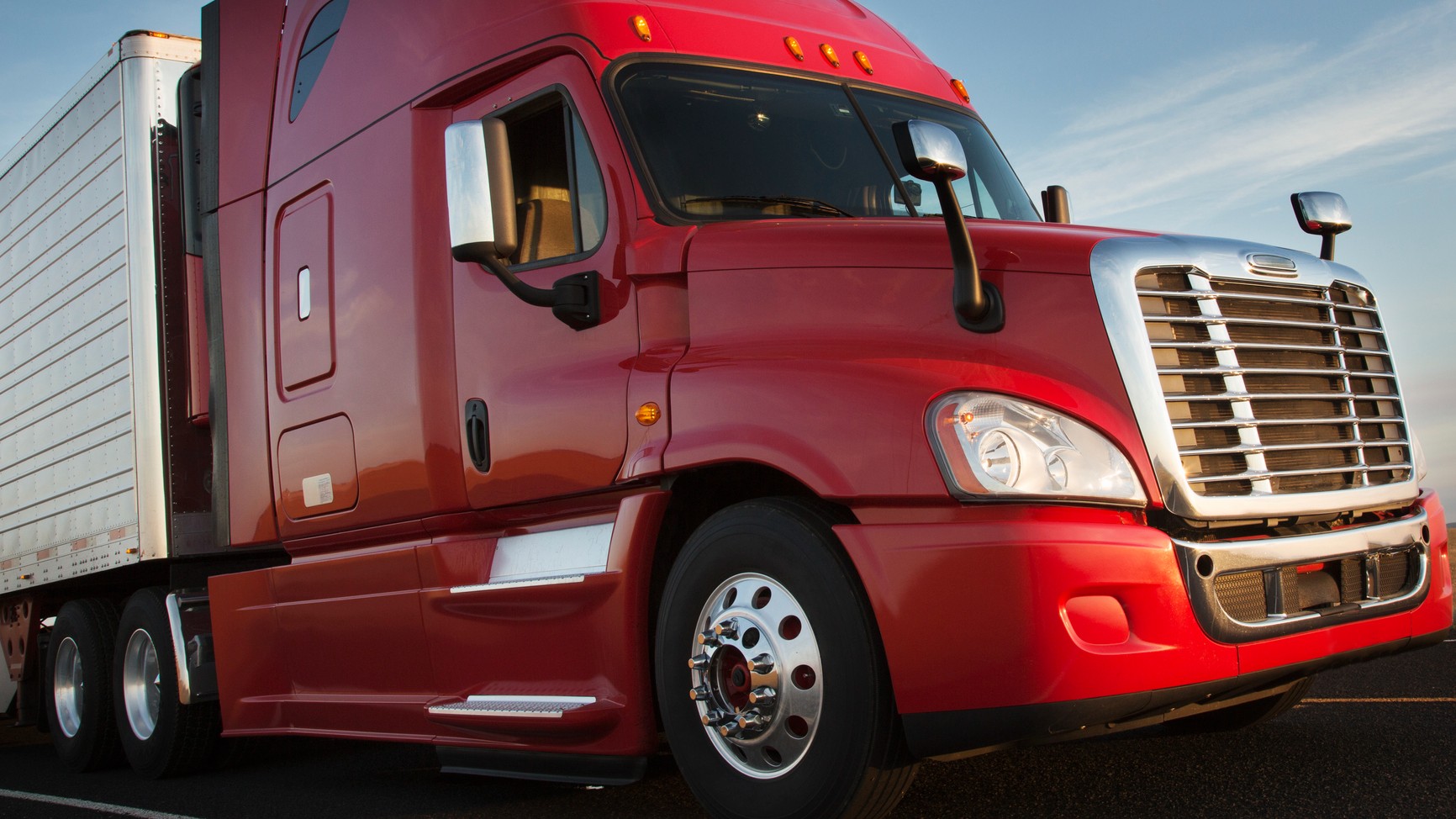 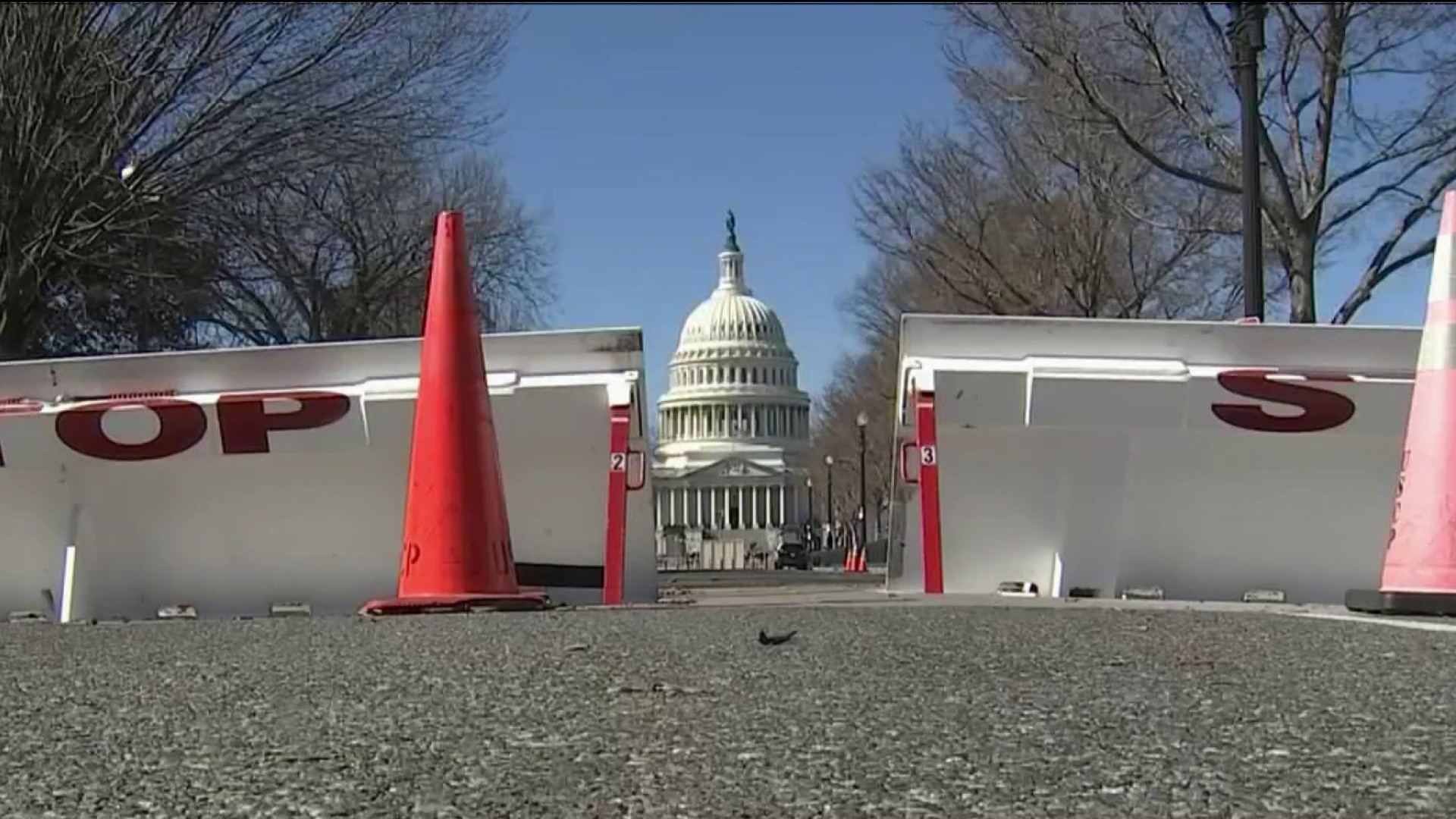 A convoy of truckers left California earlier this week, headed for the D.C. area. However, they are not expected to arrive until after the State of the Union, and organizers of that truck convoy have said they don’t plan on driving into the District.

There are several other groups planning to head to the District, including one that has been granted a permit for a protest at the Washington Monument on the day of the State of the Union. It's unclear if that protest will materialize into anything significant.

Seven hundred National Guard troops, along with 50 tactical vehicles, have been authorized for use in traffic control. They will not be armed.

U.S. Capitol Police are not ruling out the possibility that fencing will once again be erected around the Capitol grounds, but as of Friday afternoon, there were no signs of fencing even being staged in the area.

As with any State of the Union and presidential movement, you should expect rolling road closures between the White House and Capitol Hill on Tuesday.