Law enforcement agencies in Maryland, Virginia and D.C. are monitoring what could be a number of trucker convoys coming to D.C.

Truckers apparently spurred on by the recent protests in Canada want their voices heard, but the extent of the protests and how disruptive they may be is still unclear.

Maryland State Police said they are aware of threats by truckers to clog up the roads and shut down the Beltway, but there have been no specifics. 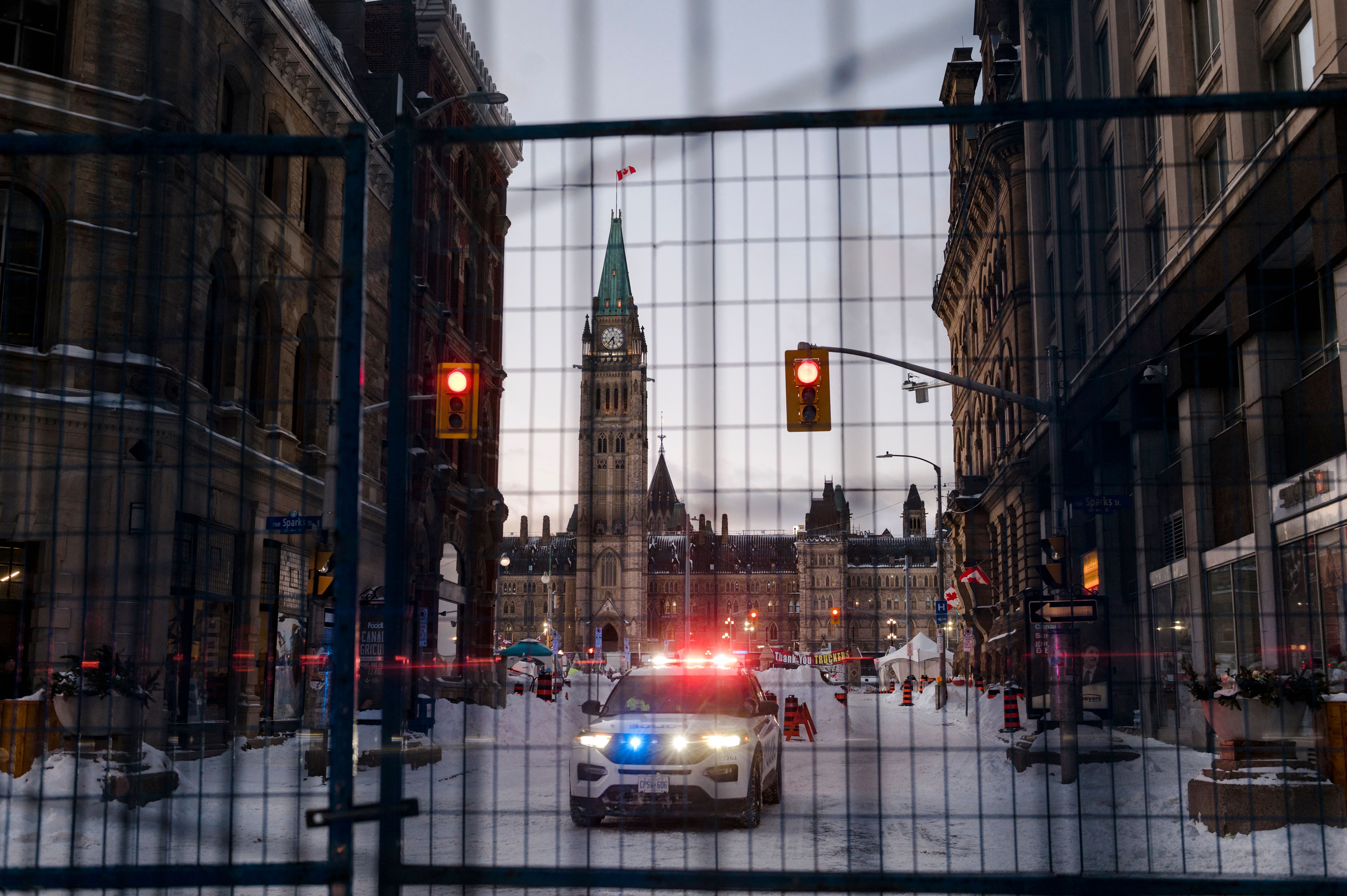 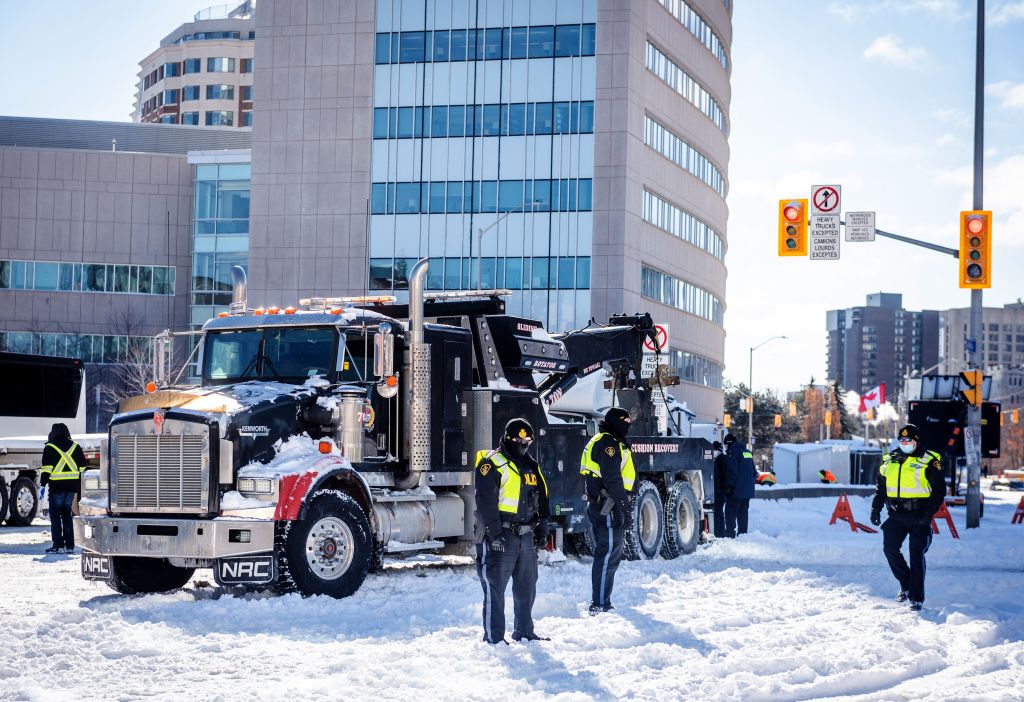 In a statement, state police said, “Troopers around the region are working with federal, state and local agencies to monitor developments … and will be ready to respond appropriately … to ensure the free flow of traffic.”

Bob Bolus, who owns a towing company in Scranton, Pennsylvania, said he and a convoy of truckers plan to shut down the Beltway Wednesday.

“We’re challenging the high prices of fuel,” he said.

Bolus said they are also protesting vaccine mandates, critical race theory and people in jail facing charges related to the Capitol insurrection. He said he respects the truckers protesting in Canada.

Bolus said the convoy will first pass through Pennsylvania’s capitol in Harrisburg first before coming to D.C., and he advised that people who use the Beltway may want to stay away.

D.C. Police Chief Robert Contee said Friday they are keeping an eye on what might be coming.

Capitol Police are calling it an extra layer of security ahead of next week's State of the Union and the possibility of a truckers' convoy.

"As for all of our First Amendment demonstrations that happen here in the city, we have to be in a posture of preparedness for the information that we know,” he said. “Obviously, we follow the trends around the country just as you guys are doing, and when we see trends that may impact us here in Washington, D.C., we prepare for them.”

In a statement, Virginia State Police said it “continues to monitor the situation and to communicate with our national capital region, local, state and federal partners.”