White, the member representing Ward 8, made the announcement in the comments section of an Instagram post about fellow Councilmember Robert White's candidacy announcement.

“@trayonwhite needa be mayor,” one user commented on the post from Washington Problems, the Washington City Paper first reported. 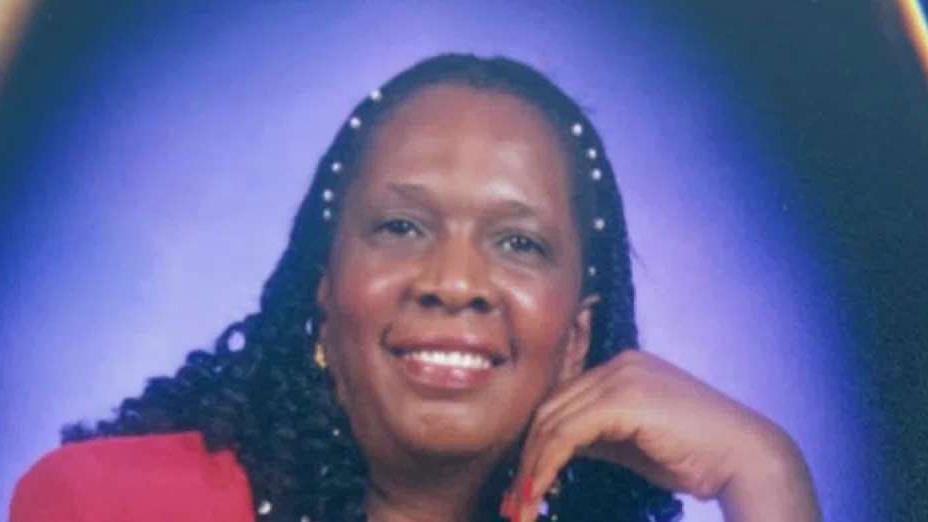 A Southeast D.C. native, Trayon White has represented Ward 8 since 2017.

He's made gun violence one of his top priorities, while using his position to be a legislator, but also an activist and community organizer.

White faced controversy for a video he made referencing an anti-Semitic conspiracy theory.

Recently, he cast the only vote against a vaccine mandate for Council members, although he is vaccinated.