D.C. Council member Trayon White collected a $75,000 settlement from the Metropolitan Police Department seven months after taking office, according to records newly released to the News4 I-Team by the D.C. attorney general.

The settlement was the conclusion of a civil rights lawsuit filed by White in 2014. White began serving on the D.C. Council in January 2017.

Neither the settlement itself nor the amount were disclosed to the Council chairman or the secretary of the Council, staffers of those offices told the I-Team.

White, the Council’s Ward 8 member, sued the police department in April 2014, alleging an officer managing traffic assaulted him. In his suit, White said he was preparing for the annual Marion Barry Turkey Drive at a D.C. church when the officer confronted him.

“Without warning or provocation, and with malice, (the officer) brutally used the trunk of Mr. White’s vehicle to repeatedly slam Mr. White’s head, arms and shoulder, causing injury to Mr. White,” the suit said.

White filed the suit in U.S. District Court for Washington, D.C. Court records reviewed by the I-Team show the suit was dismissed by the judge in May 2017. Records obtained from the D.C. attorney general under the Freedom of Information Act said the District paid White $75,000 on or about Aug. 2, 2017. 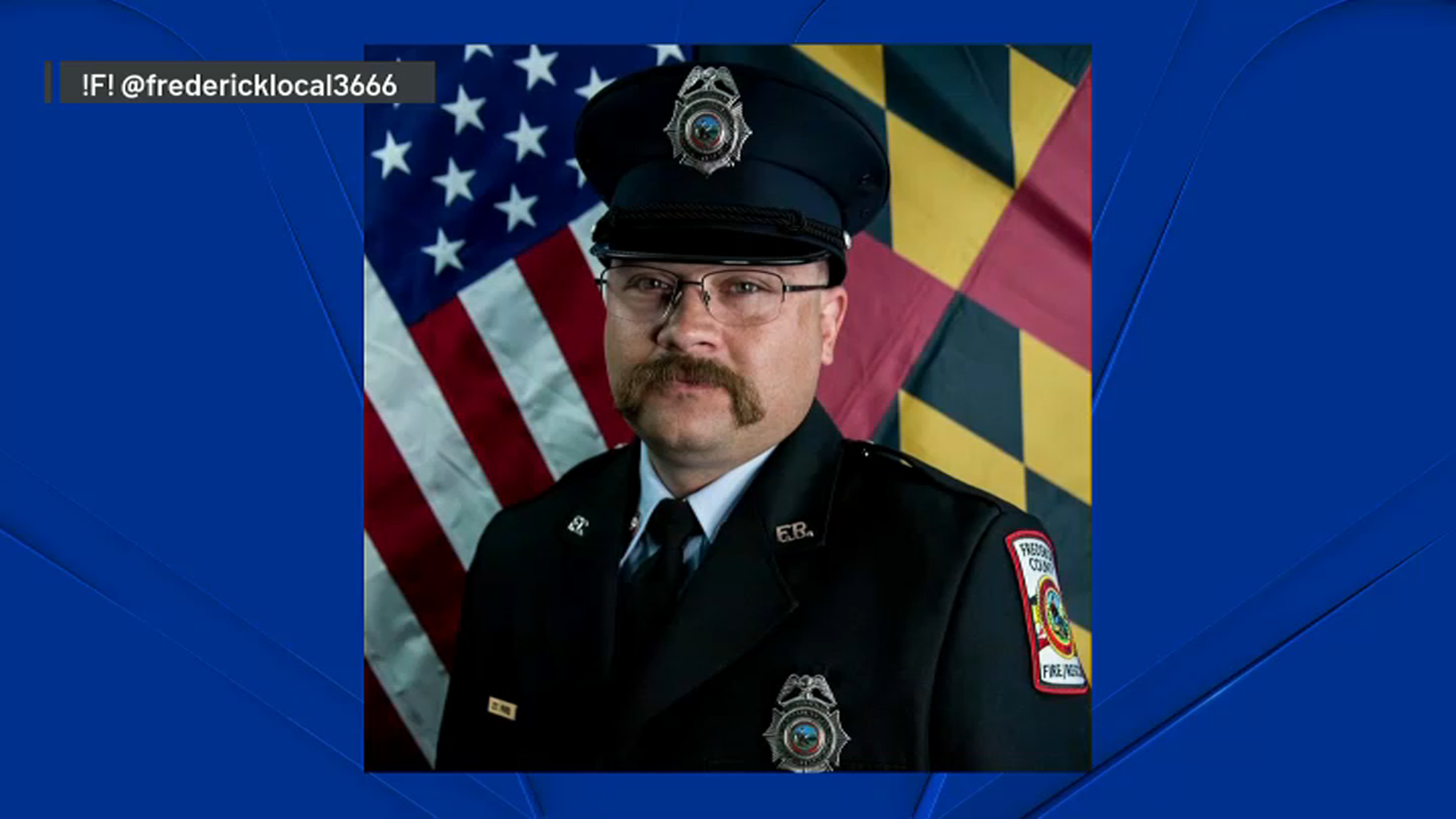 There is no D.C. Council requirement that members disclose legal settlements they reach with city agencies, according to the Council secretary’s office.

A review of all votes made by Council members in 2018 and 2019 shows White did not recuse himself from any votes, which might have alerted colleagues or the public to ask about the disposition of his civil case.

The D.C. Office of the Attorney General told the I-Team lawsuit settlements require mayoral approval only when they exceed $500,000.