All D.C. police officers will be on duty in the coming days as Washington braces for the possibility of civil unrest around the presidential election Tuesday.

Officers will be on the streets, the director of the city’s Homeland Security and Emergency Management Agency, Chris Rodriguez told reporters on Monday.

Businesses downtown continue to board up their windows, and federal officials have increased security at the White House.

Crews were working on putting up a "non-scalable" fence outside the White House Monday night.

At least six groups have requested permits for protests in the District over the next few days, D.C. officials said. Large groups are expected to gather in Black Lives Matter Plaza outside the White House. 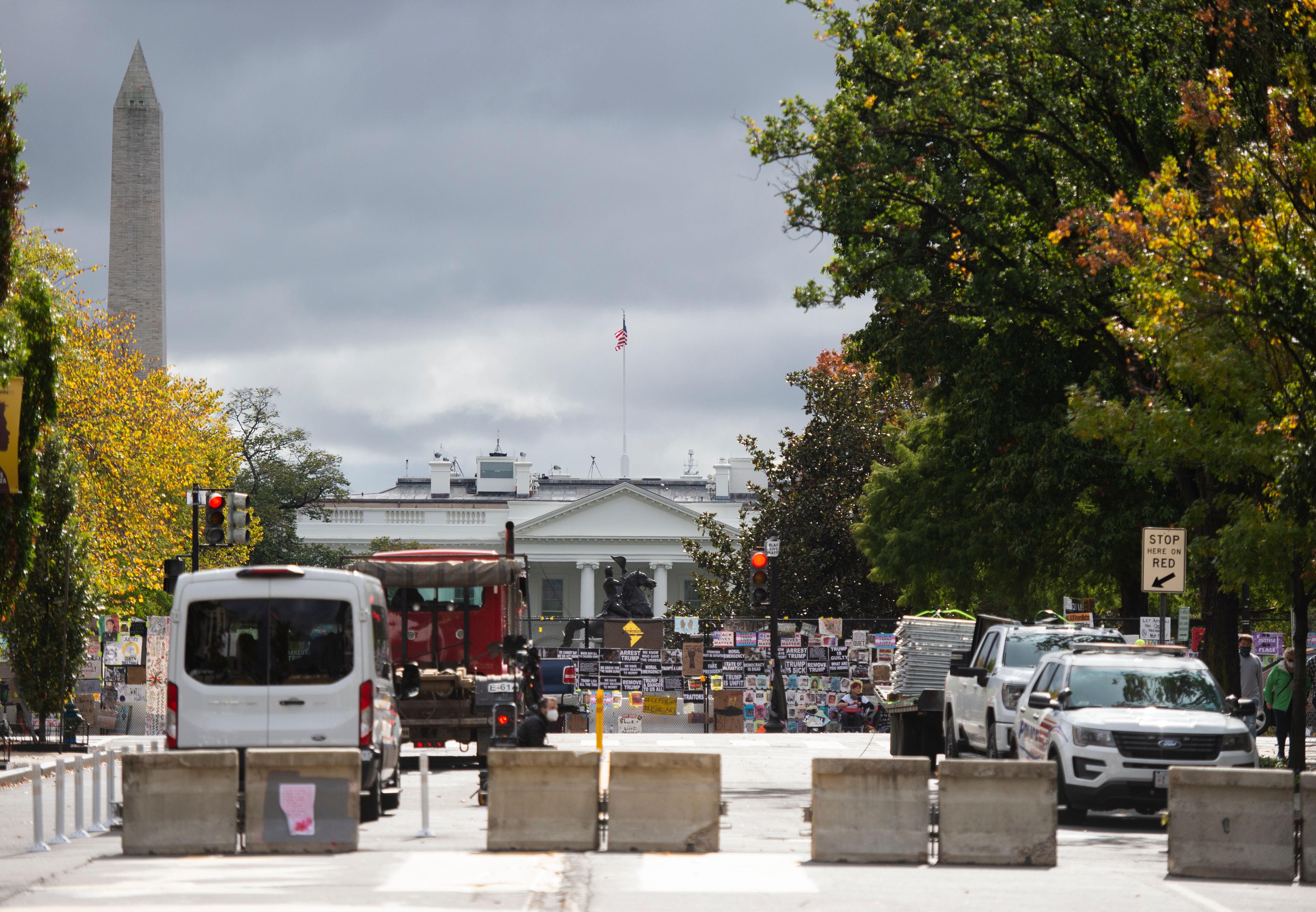